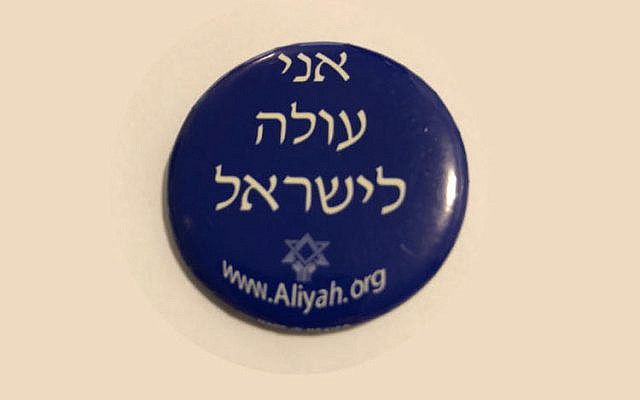 At the beginning of Parsha Vayera, Avraham and Sara (who are 99 and 89 years old) make an effort to make their guests (who they don’t even know) feel welcome.

Rav David Stav points out that unfortunately, many Israelis are focused on their own families and close friends and don’t pay attention to the members of the community at large who may appreciate being hosted. In Israel there are many new Olim (immigrants) who don’t have any family or friends and would appreciate being hosted. They talk about how when they lived in the Diaspora, they invited Israelis who were visiting, and now that they are in Israel, nobody invites them!

When we made aliya 18 years ago, a native Israeli family noticed that we were new and invited us over for Shabbat meals on a regular basis as well as to all of their Smachot (happy occasions). We appreciated their warmth and we are still friends with them.

There is now an organization called Keep Olim which has a No Oleh Alone program to make sure that Olim are invited for meals for the holidays. The organizers decided that instead of waiting for native Israelis to invite them, they would make arrangements themselves.

Avraham and Sara were Olim as well, and they came to the Land of Israel to make a difference. They went out of their way to invite others even though nobody invited them.

Although hosting Olim may not be on the radar screen for many Israelis, there are those families, both native Israelis and immigrants who, like Avraham and Sara do make an effort to host.

Hopefully, when Jewish people all over the world read this parsha, they will be inspired by how gracious Avraham and Sara were and take the cue to invite newcomers into their homes.