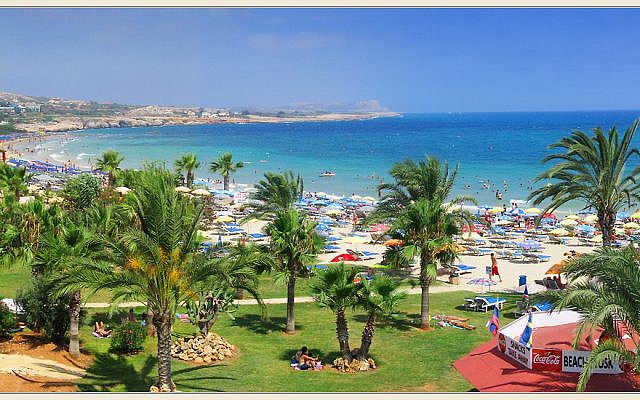 Gourmet cuisine, jacuzzi, hamam, multiple minyanim, organised tours and a nearby casino. The perfect Pesach getaway, re-enacting the journey from slavery to freedom and making it relevant for our generation.  If you can afford it – good luck to you – it’s generating employment, increases tourism revenue, brings families together in a neutral space and relieves one’s cleaner of a massive amount of drudgery and elbow grease.

It’s the pre-Pesach marketing season — a brochure through my front door piqued my interest and I went online to look at the offer. Amongst the list of rabbis and ‘world class’ celebrity speakers, not a woman’s name [nor, obviously her picture].  And then I looked at about 50 Pesach programmes and realised that not one of them listed a woman in any role– it was all about esteemed rabbis, brilliant scholars, dynamic speakers. Even the magicians and the musicians are men and not a single woman chef is named.

Don’t tell me that ‘there just aren’t any learned women’ who could do a good job. Last week, more than 3,000 women gathered at the Hadran event in Jerusalem to celebrate the Siyum HaShas of Daf Yomi Talmud study, and many other satellite events were held across the globe. These events were much more than just about a small number of women actually finishing the 7 year cycle of daily Talmud study. Rather it was a celebration and an acknowledgment of the seismic changes in women’s scholarship that started more than 40 years ago. Those who established institutions for women to study Jewish texts understood that textual ignorance was no longer an option and learned women are now changing the face of Orthodoxy, across the spectrum. Everyone involved in this endeavour could give you a dozen names of potential women speakers. In fact, organisations have helpfully established a list of women speakers including JOFA,  Frumwomenhavefaces.com the OU and the Kolech’s Dorshot Tov programme.

So where are the ‘world class’ women educators on Pesach programmes? Where are the ‘dynamic’ women speakers? Where are the new cadre of women Orthodox rabbis on the cruise ships or luxury hotels?  Out-sourced Pesach is a private industry and consumer satisfaction is paramount, so if you’d like to see some women educators or performers, ask some questions and put in a request. And if you’re  running a programme with women speakers, sing it from the rooftops! Maybe you’re a woman who has been asked, but declined. Did you suggest an alternative woman?

I can only assume it’s a business decision – fear that customers might not come if women have a public role. However, if you are a woman who gets the rare gig, don’t settle for a fee that’s less than a male speaker. Take a lesson from BBC Newswatch presenter Samira Ahmed. Last week, she successfully took the broadcaster to court after she was paid less than Jeremy Vine, the host of Points of View, for doing similar work. Ahmed claimed she was owed almost £700,000 in back pay because of the difference between her £440-an-episode rate and Vine’s £3,000-an-episode rate. An employment tribunal unanimously concluded it was gender discrimination.