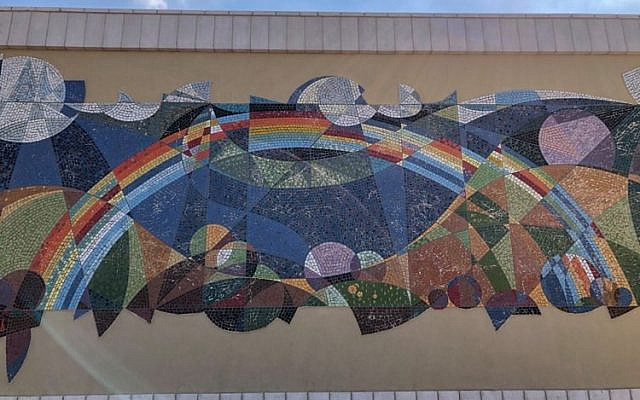 All 12 months that Noach was on the ark, he and his family didn’t sleep. They were up day and night as they were busy feeding the animals that were with them. Noach would give each animal their food at the time that they were used to eating. Each animal was used to a certain feeding schedule and Noach made sure to keep to the schedule.

Rabbi Moshe Grylak points out that while Noach and his family were diligently feeding the animals, underneath the ark, Noach’s entire generation who did not treat each other properly drowned. Since Noach was being saved, he felt that he had to prove that he was worthy to live. Noach proved his dedication to help others and to do acts of loving kindness. He passed the test.

Noach passed the test on the ark. However, once it was all over, it was very difficult for him to rebuild his life.

Although the earth was completely dry on the 27th of Iyar, Noach did not leave the ark until he was commanded (Breisheet 8:15-16):

God spoke to Noach, saying, “Depart from the ark, yourself and your wife, your sons, and your son’s wives with you…”

After God promised that there would never be a flood to destroy the entire world again, Noach plants a vineyard.

As we know, grapes can be used for positive purposes- wine for Kiddush, Havdala etc. However, wine can also make people drunk to the point where they don’t know what is happening to them.

Unfortunately, in Breisheet 9:21 we read:

He (Noach) drank of the wine and became intoxicated. He then uncovered himself in his tent.

While Noach was drunk, his son Cham did something inappropriate to Noach who was so intoxicated that he only realized what happened once he was sober.

How sad that Noach who passed the test on the ark was not able to pass the test once he was back on dry land.

May we keep this message in mind and be careful to only drink in moderation.