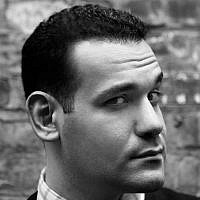 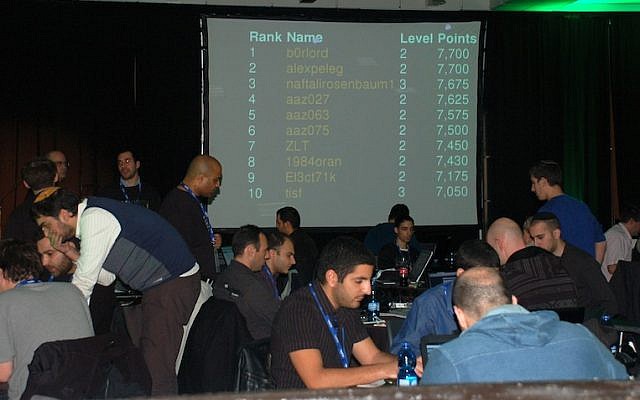 When I was in high school, two decades ago (%#@*!), my nickname was “.com” because I had a website (I would upload notes so kids didn’t have to pay attention in class…teachers weren’t thrilled), and my summer internships were at Sanford C. Bernstein and Morgan Stanley coding their intranets and other tools (we had to use PERL, you spoiled little sh*ts). I was mocked relentlessly for being a “nerd”. Being better with Corel Draw than with people my age didn’t help.

Today, I walked into WeWork Dubnov in Tel Aviv to do some work and saw Nir, and wix and a whole bunch of other companies, hosting a hackathon for high school students, boys and girls both well-represented, and I felt really proud. A building full of kids who call themselves “Backend Developers”, “3D Modelers”, “UI Designers” … and nobody is hitting them.

Hundreds of kids across the country meet for these events. It’s a weekend activity. Camping out and coding. They’ll go into the elite IDF units, continue building startups, creating solutions to big problems, and be respected by their peers and community.

This is why Israel is kicking most of the world’s ass in tech, because it fosters a love for it from a young age. It invests early, focuses on building leaders and community, and pushes values that matter.

I’m really excited for the future, of Israel and Tech, and I’m glad I got to see it today.