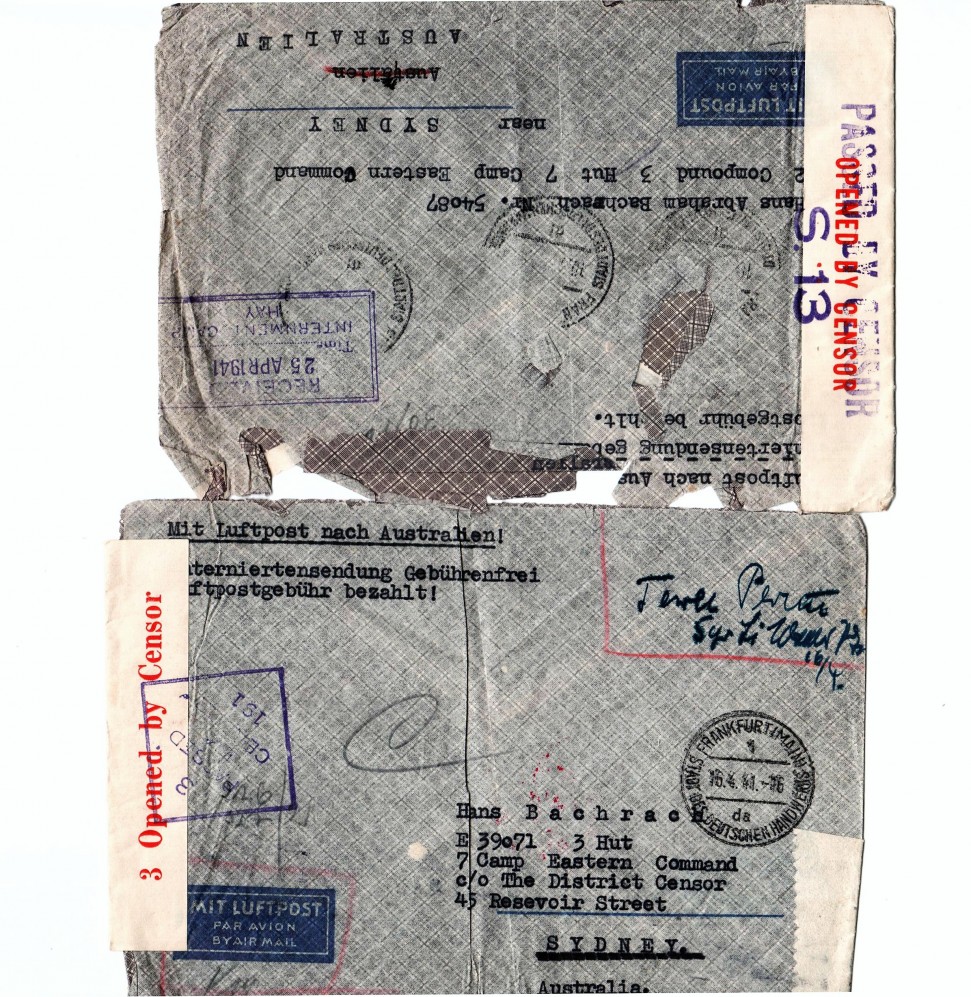 This year, on Yom HaShoah, we have new information. We now know what my father sought for decades after the Shoah.

My father searched, but never found, concrete information about what happened to his parents. Based on the information that he was given, he understood that they had been sent to Auschwitz in 1942 and either did not survive the transport or were murdered on arrival. There was no Yartzheit date and, as they had no grave, when my father died in 1997, we engraved their names on my father’s tombstone on Har Hamenuchot, Jerusalem.

As a 16-year old, my grandparents sent their only child, my father to England in 1939. In 1940, he was interned, sent to Australia on the infamous Dunera and spent the war years in the Hay and Tatura internment camps in Australia. We always knew that my father had a final telegram from his parents, which he kept in a safe in the office. When he died in 1997, we did not find the telegram by itself, but rather a large brown envelope inside which was a series of thin envelopes with stamps of the Third Reich and of the Australian and British censors — as well as the telegram. Astonishingly, despite the war, during the years 1940-1942, my father corresponded with his parents, who were in their home in Offenbach Germany. The letters inside were written on flimsy paper, difficult to read and mostly in German, so we put them aside. My father had never told us about the letters, let alone shown them to us and somehow, even in 1997, it seemed too early and too difficult to read them. Last summer, we read some of them but we have still not translated and read them all.

Last summer the “Historical Society of Offenbach Germany” decided to lay 13 Stolperstein — concrete cubes bearing a brass plate inscribed with the name and life dates of victims of Nazi extermination or persecution. The Historical Society contacted my family and said that two of these stones will bear the names of my grandparents. They will be placed outside their house, which had not been harmed by the war, and is still standing.

We have never done a Roots tour. In fact, I believe that my children are probably the only ones to have gone through the Israeli education system without submitting a Roots project. This was an opportunity that we were not going to miss. We informed the good folk of the Historical Society that a delegation of over 20 descendants of my grandparents would be coming to Offenbach for the laying of the Stolperstein. Together with the Society, we planned a fascinating trip and we learned for the first time of the many generations of the Bachrach and Kamberg families in Offenbach, Neustadt, and Marburg.

We turned to Yad Vashem to help us to prepare for the trip. Despite knowing that my late father had not left a stone unturned in trying to retrace our grandparents’ last journey, we asked Yad Vashem if they had any new information. And, so in July 2016 , I found myself sitting in a small office in Yad Vashem sifting through documents which they had found. We leafed through the letters that my late father had written to archives, historians and to Yad Vashem, trying to discover what happened to his parents. And then, suddenly, there it was in black and white — the orders showing that my grandparents had been sent to Treblinka. My first reaction was that this was a mistake — we had always thought it was Auschwitz. But we kept on turning the pages and the documents were clear. In September 1942, the Nazis sent my grandfather — a decorated veteran of WWI — and my grandmother to be murdered at Treblinka. We had, in our hands the information that my father had sought in his lifetime and never found. Strangely enough, since the tragic outcome is the same, the information matters.

In their last letter, sent September 1942, my grandparents wrote “We will leave in the next days to an unknown destination. The moment we can, you will hear from us. It is very hard for us to leave our homeland, but our strong will and our trust in God will not leave us.”

They did not write again.

So finally we have a date of the yartzheit. My grandparents arrived in Treblinka on Chal Hamoed Sukkot and were murdered on that day or the next, on Hoshana Rabbah. 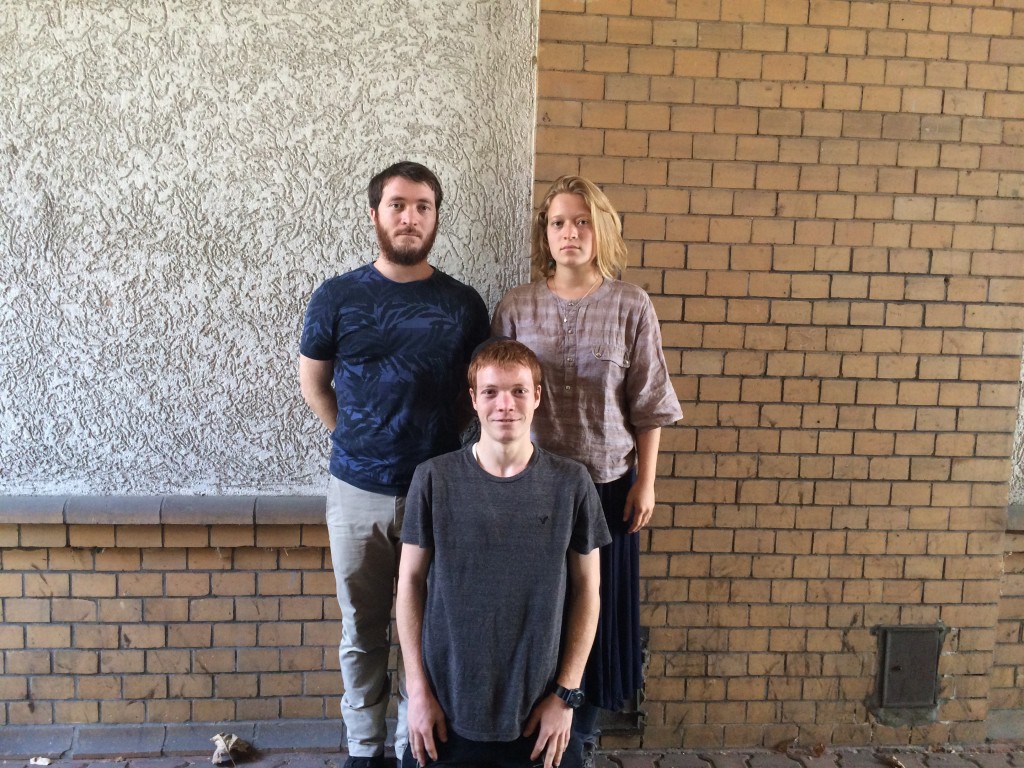 Menachem Zeev Silberg, Yiska Bracha Silberg and Avraham Silberg – My nephews and niece named after my father and my grandparents standing outside the family home in Offenbach Germany. September 2016. Photo by Menachem Silberg
About the Author
Nurit Bachrach made Aliya from Australia in 1985. She is a qualified lawyer who worked for 10 years as a public prosecutor in Israel, founded the Mosaica Center of Conflict Resolution by Agreement in 2003 and has been the executive director of Mosaica , Religion, Society and State since 2016. She lives with her family in Jerusalem.
Related Topics
Related Posts
Comments