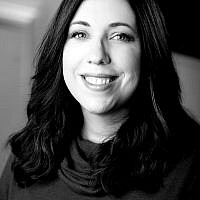 The Blogs
Hadassa Kessler
Apply for a Blog
Please note that the posts on The Blogs are contributed by third parties. The opinions, facts and any media content in them are presented solely by the authors, and neither The Times of Israel nor its partners assume any responsibility for them. Please contact us in case of abuse. In case of abuse,
Report this post. 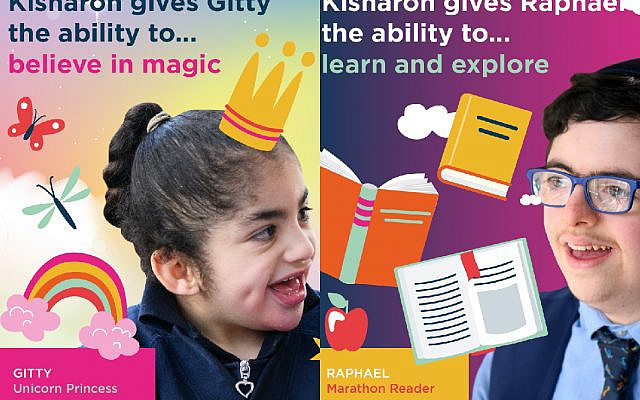 As disability advocates and family members of someone with a disability, we have been struggling with language around disability for decades. A very clever short film made a few years ago featured a beautiful young woman with Down Syndrome asking what “special needs” were – with brilliant sarcasm, she wonders whether if people with Down Syndrome needed to eat dinosaur eggs – that would be “special”, but what was so special about needing a job, opportunities, education, and some friends?

Her point is well made. What are so special about her needs, as distinct from anyone else’s? And why can’t we just describe disability as disability?

Euphemisms are not generally helpful, and in some cases, even dangerous. Being around the disability community has taught us the importance of saying things as they are, as in our experience, people with learning disabilities can have trouble understanding nuance, subtlety, and intangible concepts. One learns to be direct, even in the most difficult of conversations, such as about sickness or death. We would like to suggest that this is a lesson worth taking with us into all our conversations with and about people with disabilities.

Commentators on the Torah frequently write to explain why one particular word is used instead of another, and how not a single word is out of place. One letter, a difference in tense, an unexpected change from plural to singular; these are all significant, as is the use of different names for G-d himself, and for our Patriarchs and Matriarchs. Words matter, and names matter. For example, a person in the Torah is referred to as “Ish” when s/he behaves with dignity, “Adam” when s/he is debased.

There is a tension, however, between the desire to look at the humanity of a person with a disability – the need for autonomy, love, employment, and belonging – which are common to all of us, and acknowledging that disability brings difference and that difference is positive and should be celebrated. 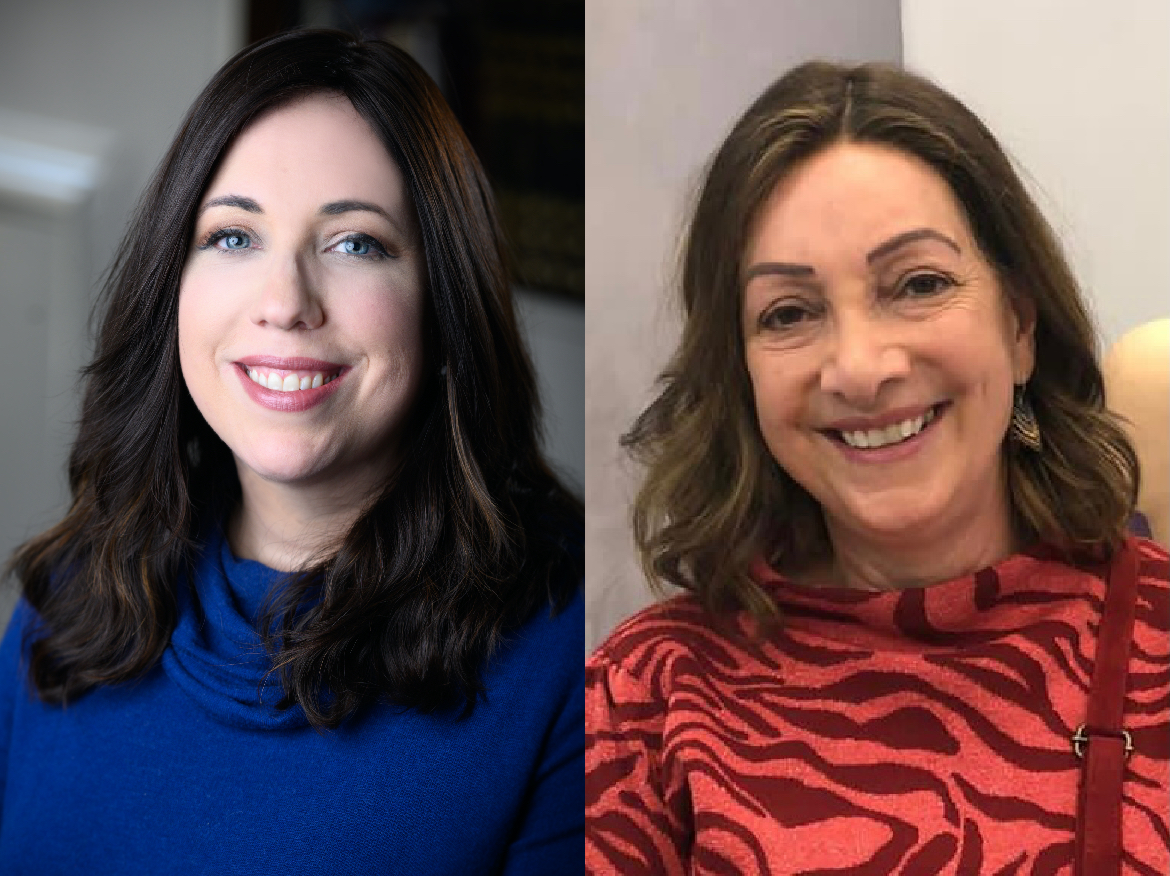 This has been authored by Hadassa Kessler, Director of Operations, Kisharon (left) and her mother Michelle Feiglin, a mum of six whose youngest child is 25 and has Down Syndrome.

Recently, an autistic colleague talked about wanting to be known as autistic rather than someone with autism – as her autism is so much part of her and it is what makes her good at her job. Better, one might say, than a neurotypical person in the same role.

So, where does that leave us when referring to people with disabilities. How do we create a language for an often devalued part of the population whilst at the same time being specific about their strengths, their need for support, being inclusive and avoiding euphemisms.

Down Syndrome, although it refers to a group of characteristics that are a result of having an extra chromosome, gives little information about a person with Down Syndrome.  Forgive us the poetic license, but if one were to substitute the words Down Syndrome for “Montague” in Shakespeare’s words, it may give a different perspective.

‘Tis but thy name that is my enemy;

Thou art thyself though, not a Montague.

What’s Montague? it is nor hand, nor foot,

Nor arm, nor face, nor any other part

Belonging to a man. O! be some other name:

What’s in a name? that which we call a rose

By any other name would smell as sweet

Labels only have the worth one attributes to them, whether it is Shakespeare’s rose or the outdated definition of someone as “special”.

Wolf Wolfensberger, founder of the concept of Social Roles Valorisation, supports this thought when he says “Today, vastly more power is attributed to such terms than they

actually have, and much too little power is attributed to other ways of influencing perceptions, attitudes, and minds.”

Correcting people about use of language, even carefully, is likely to result in closing the conversation altogether. People may be reluctant to ask questions because they will be criticised for using politically incorrect language. Language is constantly changing and it’s hard to keep up.

When people talk about our relative as “high functioning”, when politely taking umbrage, they often ask what would be preferable. In reply, we choose to describe him in a way that gives people an idea of his strengths and struggles. For example, he can read and write in two languages and is very articulate, but he processes slowly and can give the impression of understanding more than he actually does. He doesn’t understand sarcasm and is anxious when he can’t follow a conversation around the table and is excluded, or when an instruction is too complex. That gives a lot more information that is helpful. Equally when people ask whether he is independent, and we would argue that none of us are independent; we are all interdependent.  We all need support in our daily lives, whether it’s to get our car/computer/ heating repaired or get our hair cut. So it’s more useful to explain in what areas he requires support.

Without claiming to have all the answers, the use of clear, specific, non judgmental language is always recommended. Clearly, pejorative language is not ok, and needs to be called out and corrected. But as for euphemisms and generalisations, let’s quietly educate people by modelling preferred language without criticism, and making sure, above all, that the conversation happens.