So you thought you could ignore the news feed and just travel with me through some swing states on an American elections tour? Six attacks in four days back home in Israel. with IDF soldiers, police and civilians wounded, some severely. Then a Netanyahu UN speech; some pro-Israel gatherings in D.C. and of course, the campaign trail.

In the sunny state of Florida, each district has its own personality. And opinions. Trump is in. Trump is out. They just dislike Hillary. Or they’ve been lifelong democrats who find it hard to cut the cord. One thing you find less of than elsewhere, it seems: True proud Democrats are tough to find in these parts. Maybe it’s the sun, I’m not sure, but there are some pretty safe seats for some of our friends in Congress. Dennis Ross in Lakeland – well-liked by his constituents and able to help others in their races because his is pretty clear. A well-deserved example of talent and dedication that pays off – refreshing, huh? 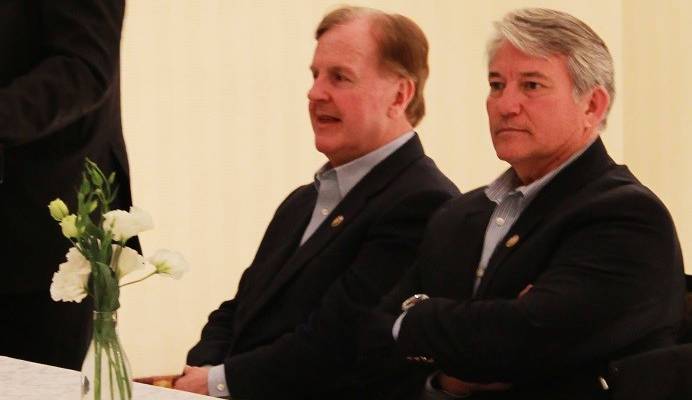 Support of Israel is not based on party politics here, but on an understanding of what we share. National security and terrorism have emphasized for many, the need to stand strong together, allies in the fight for freedom and against Moslem hatred. Biblical ideals bond us together with the faith that our paths are tied together. Either way, it’s a unity that gives us strength and conviction of our joint interests, and a desire to put them to good use.

I’m not an anomale in these parts; I’m a natural outgrowth of the ideals above – an example of how we can connect to further our goals. From Jerusalem to DC, we work together to advocate for Israel as America’s strongest friend. And in election time, we look around and see who is hurting, sometimes because of their vocal work on behalf of the US-Israel axis. Some candidates face strong opposition from groups such as JStreet for having even dared to oppose the Iran deal, to criticize this White House for seeming to have appeased Israel when it is the palestinians they want to see supported as David. This misled group is funded by those who might want to see Israel flourish just a bit less, who’d rather boycott an Israeli connection rather than encourage democratic, economic ties to benefit all who live here. (And if that’s incorrect, I challenge you to join our upcoming boycott-the-boycott on the Hill.)

It’s sad, really, to see ‘liberal-minded’ activists calling to hurt Israel for its policies, when we are truly the singular beacon of peace in the Middle East today. Were it not for us, there would be no Moslem women living in the Middle East with the right to vote. There would be no Arab workers rising above minimum wage, aside from the oil princes, with the freedom to speak their minds as they like.

Israel is the champion of human rights and religious freedoms in the Middle East. Pure and simple. 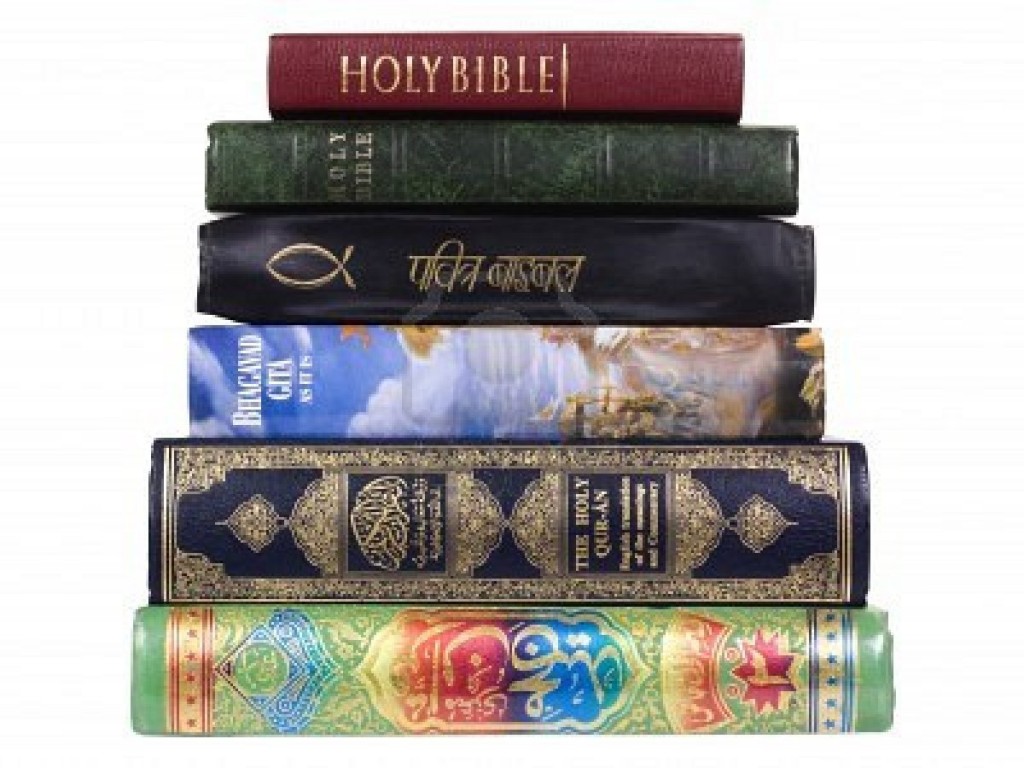 It’s our biblical profession to be a light unto the nations, and I can say with certainty these two things: We are indeed a unique light in this part of the world, and we have found friends in those Floridians, Louisianians, and Ohioans (I’m sure there’s more of you out there, write in and tell me!) who join us as brothers on our journey.

We will continue to help the talented Congressman Carlos Curbelo retain his seat, returning to Congress to continue his outstanding freshman run on military and ethical issues that are important for Israel and the US. We pledge our time on behalf of extraordinary Senator Marco Rubio who faces an electorate that demands faithfulness, and we are sure they will reelect him, to continue to be a proud Florida Senator with the talent to influence and shape national policy. It is our pledge to have all our Israel-Floridians register and vote for you! And we hope to see Brian Mast join the ranks of Congress as a true hero and dedicated friend.

Now, to find time for some pool-side sun before setting home. Thank you, Florida friends, you know who you are (RW!), from Congress to Senate and all those in between. Special shout-out to Lakeland hospitality, D. and C.! 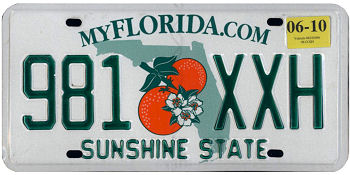 p.s. If you are reading this, live in Israel and have the right to vote as an American citizen, don’t leave your computer before registering! It’s simple, just click here, and thanks Andee:  blogs.timesofisrael.com/information-for-overseas-american-citizens/