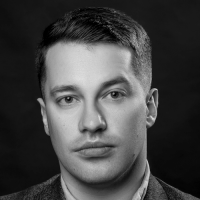 The Blogs
Alex Shatkhin
Apply for a Blog
Advertisement
Please note that the posts on The Blogs are contributed by third parties. The opinions, facts and any media content in them are presented solely by the authors, and neither The Times of Israel nor its partners assume any responsibility for them. Please contact us in case of abuse. In case of abuse,
Report this post. 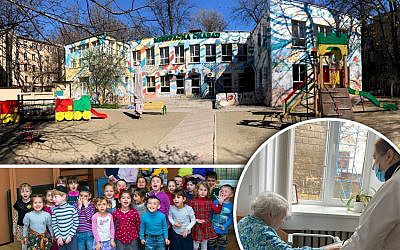 The port city of Odessa – Capital of the southern Ukraine – was founded more than two Centuries ago. Since then, it has also served as an extensive Jewish center for the entire region. Prior to the Second World War, Odessa was home to half a million Jews and dozens of active synagogues.

In 1990, when the Soviet Union re-established the freedom of religion, Chabad’s emissaries began carrying out their activities openly. Jews began identifying themselves as such publicly and with pride in their Judaism. They also began trying to understand what it means to be a Jew.

The past decade has seen the reawakening of Judaism in Odessa from total spiritual hibernation. The Rebbe’s emissaries, headed by Rabbi Avraham Wolff, the Chief Rabbi of Odessa and southern Ukraine, have spearheaded a wave of activities dedicated to saving the lives and souls of tens of thousands of people. Today the Jewish Community Chabad Odessa has 35,000 members.

Since the founding of our community, we have managed to create a large number of social and educational institutions, which include kindergartens, schools, orphanages, a Jewish university and a nursing home. There is a great responsibility on our shoulders.

About the Author
Ukrainian political scientist, author of articles and blogs in Ukraine, Russia and Israel
Comments