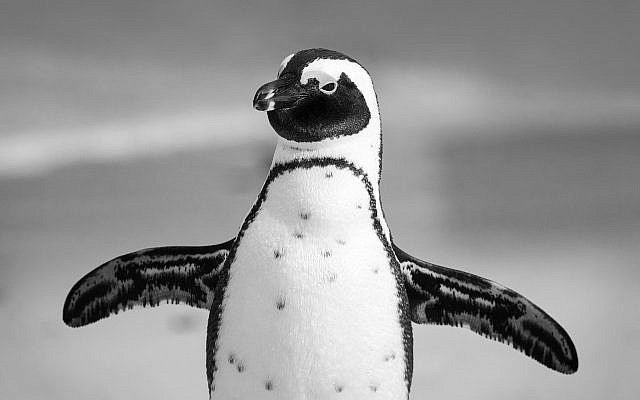 No, This Land Is Mine! (Free to Use Photo by Jean van der Meulen from Pexels)

Nunalivut is a popular declaration. It is used in many languages and by many peoples. Nunalivut happens to be Inuit, the languages of the Eskimos of northern Canada and parts of Greenland and Alaska. But its meaning is universal – This Land is Mine.

As the number of people on our crowded planet continues to grow, and the room available shrinks, more and more do we hear the cry.

Another indicator of Global Warring is the Northwest passage. Yes, you read that right, it’s not a misprint. We are seeing global outbreaks of squabbling, skirmishing and full-scale warfare between countries that should know better.

Roald Amundsen, a Norwegian explorer, was the first to navigate the Northwest Passage. Taking three years from 1903 to 1906 he sailed through the Passage in an old herring boat, the Gjøa.

But there is no agreement as to who owns the Northwest Passage. The Canadian government claims it as internal waters of Canada. However, the United States, and some European Union countries, claim these waters to be international.

In 1969, the SS Manhattan, a U.S. oil tanker, made the trip through the Northwest Passage. The Canadian government, worried about an increase in American ships servicing the Prudhoe Bay Oil Field decided that it was time to take action, political not military, of course.

In 1985, the U.S. Coast Guard icebreaker Polar Sea passed through from Greenland to Alaska, causing a major diplomatic incident. The United States government insisted that the waters are an international strait. As such, Canada would have the right to regulate fishing and environmental matters but would not have the right to close the passage.

In 2005, U.S. nuclear submarines travelled unannounced through Canadian Arctic waters. This was against the “Arctic Cooperation” agreement and caused outrage in Canada. The U.S. Navy caused further upset when they released photographs of USS Charlotte on the surface at the North Pole. Shortly after, the Canadian Prime Minister strongly disputed the U.S. ambassador’s statement that Arctic waters are international. Canada, he said, would enforce its sovereignty there.

In 2006, Canada declared that it will no longer refer to the region as the Northwest Passage, but as the Canadian Internal Waters. The declaration came after the completion of Operation Nunalivut (The Land is Ours), an expedition into the region by five military patrol boats.
In the summer months, when the passage’s deep waters can be expected to be completely ice-free, the route is especially attractive for supertankers. These enormous boats are too big to go through the Panama Canal and must take a much longer path around the tip of South America.

Roald Amundsen had no idea how much trouble he was going to cause the world when he made his way through the passage. He went on to be the first to reach the South Pole. Let us hope that gold is not discovered there – the world has enough troubles as it is.