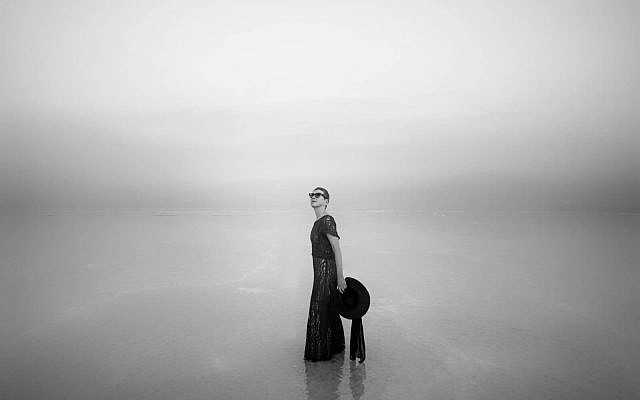 Photographer Alex Bronfer generously provided the illustration for this blog. See his work on www.bronfer.com

“It is actually good that you feel tired. It is proof that something is happening and that it may even work as intended. Remember, you get a good shot of powder every time.”

It is very true, my well-meaning friend’s statement.

I am so tired that I could stand straight up and sleep. The brain is tired, my feet heavy, and I have lost the feeling in my fingertips. I sleep during the day and cannot fall asleep at night.

I hate the term chemotherapy. Never use it. I call it chemistry. Or when I want to be more specific: poison.

We treat cancer with poison. Almost every cancer is sensitive to its own type of poison. There are many treatments on the market.

As soon as the drugs begin dripping into the veins, the body starts to fight. The heart pumps faster, while both the liver and the kidneys try to rid the body of the poison as quickly as possible.

However, before the body manages to get rid of it, the poison attacks all the body’s dividing cells. The faster they divide, the more cells are attacked. Foremost the cancer cells. But the poison also attacks the cells of the skin, hair follicles, intestines, and nerves.

This is an almost absurd race.

When we were young and aspiring to become scientists, many of us dove into biology. The most prestigious courses in the first study years were the very practical ones: Which mushrooms can be eaten, and which ones absolutely not? Which herbs can be extracted by alcohol and make an excellent bitter, and which are best for schnapps?

I admit, we also did classify a lot of flowers according to the number of petals and the shape of the stamens. The field course of the biology of the sea taught us, that all species of mollusks pulled out of the sea can become a delicacy. You just need to have the appropriate amounts of butter, garlic, salt and pepper.

Instead of becoming a biologist, one of us chose to study pharmacology. We mocked him a little when we left him behind, took our bikes and hunted off to Vestamager or went all the way to Falsterbokanalen in Sweden to count migratory birds.

Gradually, we – the biologists – became preoccupied with the atomization of the overall biological processes. Some went into freshwater. Others into biochemical processes. Plankton. Proteins. DNA. Bacteria. Membranes. Microorganisms.

While at the Pharmaceutical College, science was taught very differently. Everything seemed much more targeted. Those were the early 1980s, and the riddle of cancer had to be broken. Hard work was needed.

The nude mice had just been introduced. The mice were not only nude, as in having no fur they also did not have the regular mouse immune defense system. In other words, anything could be transplanted to a naked mouse’s body without being rejected. At my friend’s lab there were mice that had a piece of chicken skin transplanted onto their backs and they actually had feathers. However, they could not fly.

My friend worked with mice with human cancers. His tiny naked mice would waddle around in their cages with large lumps of breast cancer under the skin. They did not look happy. Maybe a nude mouse just cannot look happy. The mice were treated with various substances that reduced their cancer. The problem was that a side effect of the poisonous drugs used for the treatment caused the heart muscle to become hardened and stiff.

In other words, it was a question of who gave up first. The cancer cells or the hearts of mice.

Occasionally, I see myself as a reflection of those naked mice. When I recently told my physician that, she nodded calmly and answered:

“There are still some of the drugs used to treat cancer that affect the heart muscle.”

That day I did not want to know more.

This blog is the ninth chapter of my book The Lights Within, read more about the book and buy it at http://www.hannefoighel.com  Anyone buying the book now will receive it as a PDF, while the physical book will arrive post-corona.