The Chilean poet and diplomat, Pablo Neruda, winner of the Nobel prize for literature in 1971, wrote a moving poem about the death of his dog called The Dog Has Died

This is how it begins:

My dog has died.
I buried him in the garden
next to a rusted old machine.

Some day I’ll join him right there,
but now he’s gone with his shaggy coat,
his bad manners and his cold nose,
and I, the materialist, who never believed
in any promised heaven in the sky
for any human being,
I believe in a heaven I’ll never enter.
Yes, I believe in a heaven for all dogdom
where my dog waits for my arrival
waving his fan-like tail in friendship.

Although I do believe in a heaven,  albeit not a childish, materialist one somewhere up in the sky, I am also drawn to Neruda’s belief that our pets possess souls, that animals are sensate beings dependent on us and that we human beings connect to our pets in a very special way.

My son, Yoni, told me about the poem after Nala, the golden retriever that we had bought for him died recently. Nala was a loving and neurotic part of our family for some 17 years. Nala was most unlike Neruda’s dog, who he goes on to describe as:

aloof, with no more intimacy than was called for,
with no exaggerations:
he never climbed all over my clothes
filling me full of his hair

Nala was needy, Nala was desperate for attention and affection and shed her hair everywhere! She drew people to her whether it it was visitors or workers in our home . Her lovely golden fleece gave her a youthful appearance and her deep brown vulnerable eyes just pulled you in. As Neruda writes of his dog “those eyes so much purer than mine, he’d keep on gazing at me with a look that reserved for me alone all his sweet and shaggy life…” Nala was manic and loved racing into the waves or across the park in the  “joyful, joyful, way
as only dogs know how to be happy”.

Our Nala was also tender in her loving devotion and as she aged she became more dignified and endearing and true to her regal name (from The Lion King).She and Yoni shared a companionship that reminded me of the Biblical phrase of a soul connection.

I got to thinking of Nala yesterday when reading and studying my daily page of Talmud. The page of the day explored how to care for your animal and still respect Jewish Law on a holy day when you shouldn’t do any unnecessary work(Moed Katan 10)

As Prof Sara Roni explains, the hooves, which grow quickly, are adapted for extremely rocky terrain. In domestic settings, they do not wear away enough and require regular trimming. Overgrown hooves can split or cause problems in the donkey’s stride, causing instability and pain for the animal. This sensitivity is what the medieval commentator Rashi points to when explaining Rabbi Hama’s position. He writes that when it comes to animals that carry humans, untrimmed hooves not only cause pain but also make it difficult to walk.

Rabbi Hama’s opinion is in keeping with the prohibition in Jewish Law against causing animals pain (Bava Metziah 32b). There are numerous references both in the Bible and in Judaism’s oral tradition known as the Talmud which remind us of our duty of care for the animal kingdom.

Jewish tradition would concur that the way we treat our animals is a reflection of the kind of people we are and the type of society we live in. There are,of course, differences between our care for our pets, our treatment of the animals that we use for food and animals in the wild.
Philosopher Robert Scruton argues that we have duties to animals in all these three areas but they are of a different kind depending on the structure of the relationship.

What I learn from Jewish Tradition is that we who have the gift of choice and the burden of conscience have been tasked to look after the animals God placed in our world .This means treating our pets with kindness; being careful about the animals we find it necessary to slaughter ( avoiding any cruelty and being mindful of the commodification of the meat industry and of excessive consumption);preserving the environment and the survival of our wildlife.

We buried Nala in our garden in a spot she loved to race exuberantly through, sniffing here and looking up there. And we planted a tree to mark that place .There’s also space in our kitchen where she slept; the flooring there became discoloured from her frequenting it.

She’s left her mark in our home, our yard and in our hearts. 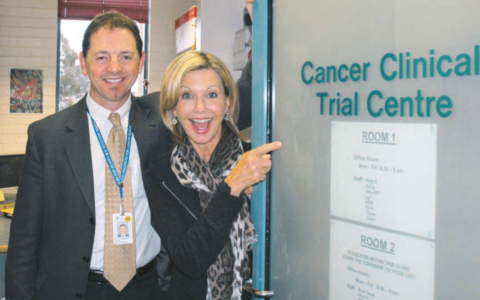 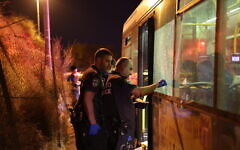 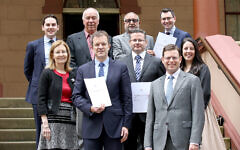 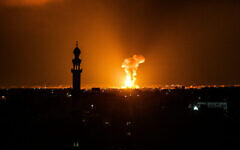 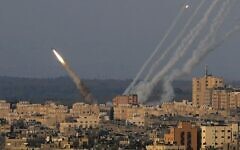 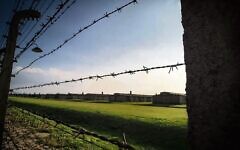