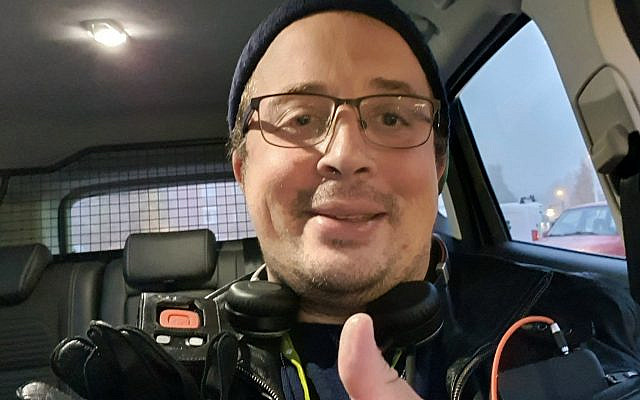 Selfie of the birthday kiddo (courtesy....)

AD 32 – some peasants burn the Chinese capital to the ground. No one likes dictators.

1302 – The Byzantine – Venetian war starts. Which in the end leads to cementing the Ottoman empire some 100 years later. And we are still partly ruled by Ottoman law. Some things never change, eh?

1363 – China fights itself again but on water this time.

1582 – A pope decides to introduce the gregorian calendar, cutting out Oct 5th – 12th and then revised to 365 days. Except every fourth year. Yeah. Whatever.

1597 – Settlers in what is now known as Georgia, US, decides it’s better just to kill all indigenous people. And so they did.

1636 – The 30 years war in Europe ends when Karl the XII of Sweden defeats the Holy Roman Empire, Saxony, France, Russia and England. And some city-states. And it was customary to rape, plunder, murder, rob and act like an asshole when u won a war back in the days. I guess it still is?

1795 – Napoleon comes to power. While some admire that short man, his shortcomings as of doing war 24/7 was just boring. But he did build an opulent castle.

1853 – The Crimean war starts between the ruskies and the ottomans. People never seem to stop fighting about some godforsaken patches of land.

1883 – The premiere of the famous train route The Orient Express, which had a side track to Nazareth, which remnants can be found just west of the city.

1917 – The largest battle in WW1 in terms of deaths on the battlefield.

1936 – British fascists and anti-fascists clash in London. With Lord Mountbatten turning a blind eye to everything. What if a fascist revolution would have evolved in the British Isles? Horrible thought.

1942 – Johanna Sigarudottir becomes the 24th PM of Iceland. Iceland becomes the first country in the world to reach total equality in their parliament. Kudos to that.

1956 – Christoph Waltz, the oh-so-famous actor of Django: Unchained, Inglorious Bastards and whatnot where he perfects his role as a discusting high ranking mazi officer.

1991 – The Arctic treaty protocol is signed, hence stating who controls what up there.

1993 – Battle of Mogadishu, in popular culture known as Black Hawk Down.

1993 – Boris Yeltsin fights tanks outside ruskie parlamentski. He wins and drinks vodka and dances until 1999ish when Vladie P. takes over the show and runs it like CCCP again but with pseudo-fascism.

2003 – The Maxim restaurant terror bombing in HaEretz, killing 21 israelis – both jews and arabs. Resistance is fine, but real terror like this is something I will fight against until I die.

2013 – Vo Nguyen Gyap – the North Vietnamese general who led the Tet offensive and beat the crap out of the “capitalist pigs and their puppets” dies of age.

2020 – The dear leader Donald Trump is in hospital for covid-19, recieving the best care in the world – while his voters can’t afford a health insurance. Cowfefe.