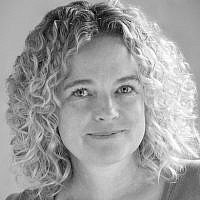 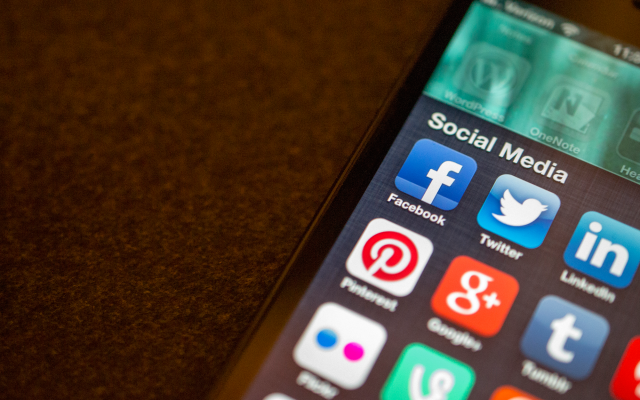 Catherine Chatterley is an advisor to the Canadian Task Force to Combat Online Antisemitism alongside Irwin Cotler (Canada’s Special Envoy for Preserving Holocaust Remembrance and Combatting Antisemitism, Chair of the Raoul Wallenberg Center for Human Rights and Former Minister of Justice), Thomas Mulcair (Visiting Professor at Université de Montreal and Former Leader of the NDP), and Naomi Kikoler (Director, Simon-Skjodt Center for the Prevention of Genocide at United States Holocaust Memorial Museum).

In my capacity as a historian, I’d like to stress the unprecedented nature of the problem we are facing. At no time in human history has there been this amount of information exchanged between people. Nor has there been the opportunity for 24/7 communication between individuals from every walk of life in all parts of planet earth. The personal computer, the internet, and the smart phone have revolutionized human existence and created new opportunities and dangers for all of us.

We are now in the process of beginning to see the costs of these new technologies and to begin the process of regulation. Probably the biggest challenge we face is due to the fact that the audience is global while the main providers of the technology are American. Each country has its own laws, legal and political systems, rights and freedoms, specific histories and cultures, values and standards. Few countries have free speech as broadly defined as in the United States, and yet that is inevitably the global standard imposed on the billions of people using Google, Facebook, Twitter, etc.

Canada has faced this problem for decades. One example is the long saga of Ernst Zündel and his Holocaust denial. While Zündel’s literature and presentations could be banned, confiscated, or restricted in Canada, once he hosted his website from California, there was nothing Canadian law enforcement could do. We are facing a similar situation today, although one much larger and even more complicated. 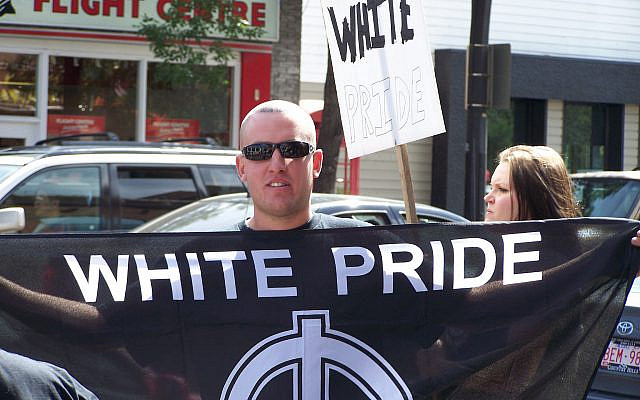 Of course, the flipside to increased regulation is the threat to one’s freedom of expression and to one’s privacy. There is also the very serious potential for political censorship of the web and social media as we saw begin under the Trump presidency, in total violation of the First Amendment. Few of us want to increase the surveillance power of the state, and the idea that technology itself can determine whether or not something breaks the law and whether or not we are allowed to view something is riddled with pitfalls.

For antisemitism specifically, the internet is a nightmare as it is for law enforcement in general and for those wanting to protect children from predators and pornography, not to mention those of us who care about civil discourse, privacy, and respectful treatment of women.

One of the greatest innovations of the web and social media is their ability to connect us to one another from a distance—just think of this COVID period without Zoom or other video networking systems, both for work and for family and friends. But the other side of this coin is the ability of the web to connect people with very dangerous and distorted ideas, who would not know each other otherwise, and to spur individuals to put these ideas into action. We know that the two shooters in the US who attacked synagogues in Pittsburgh and Poway in 2018 and 2019 were members of chat groups online where they discussed their antisemitic theories, and we are well aware that terrorist organizations use the internet and social media to communicate and recruit members. Far-right groups across Europe and North America are in contact online and aim to coordinate their efforts, propaganda, and paramilitary training. 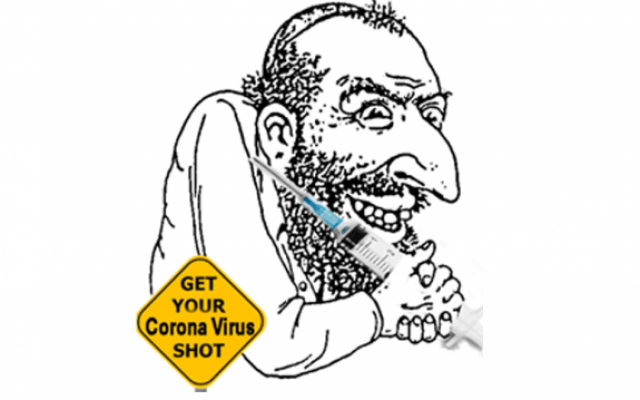 Even reading the news today is different—the comment sections in online news articles and secondarily on Facebook (recently renamed Meta), which posts the articles, are frightening given the level of hatred and vilification they contain. These comment sections do, however, allow us to discover what many people feel and think about any number of subjects, including general attitudes toward Jews and Israel.

The internet and social media are the main vehicles for the circulation of antisemitic imagery and rhetoric today. Is it possible to regulate, filter, and restrict this content and to mitigate its effects? At this point, I am not really sure, particularly given the overwhelming number of messages, memes, images, videos, articles, and comments circulating online on a daily basis. As well, it will largely be up to the Americans to set the parameters for content and to police the web. What influence other countries, including Canada, will be able to have on this problem is unclear at this point in time.

One thing I know, however, is that attempts to censor speech and expression online will no doubt feed into the conspiratorial thinking of antisemites and others.

Basically, regulated entities would be required to make harmful content that fits the definitions outlined in legislation inaccessible from their service in Canada within 24 hours. Criminal activity will also need to be reported to the authorities. Google has recently complained that the government’s online harms bill will result in the “blocking of large amounts of legitimate content and undermine Canadians’ access to valuable information.” This is largely the result of automated systems not being able to properly evaluate content and whether it meets definitions set out in legislation. One can only imagine the implications of this problem when automated systems are made to identify and report activity the system has deemed criminal.

The Trudeau government has promised this new legislation within 100 days of Parliament’s return. We will have to wait and see how the government will protect Canadians from harmful content without violating their rights to free expression and privacy, not to mention being mistakenly reported to authorities.

About the Author
Dr. Chatterley is a Canadian historian of Modern Europe trained at the University of Chicago. She is Editor-in-Chief of Antisemitism Studies, Founding Director of the Canadian Institute for the Study of Antisemitism (CISA), and President and Chair of FAST (Fighting Antisemitism Together). An award-winning writer, she specializes in the study of European history, with particular emphasis on the history of antisemitism and the dynamic relationship between Jews and non-Jews in Western history.
Related Topics
Related Posts
Comments