The Blogs
Shabnam Assadollahi
Apply for a Blog
Please note that the posts on The Blogs are contributed by third parties. The opinions, facts and any media content in them are presented solely by the authors, and neither The Times of Israel nor its partners assume any responsibility for them. Please contact us in case of abuse. In case of abuse,
Report this post.

To: The Honourable MP Candice Bergen

We appreciate the time you devote to serving our community. We, a group of Canadians and Americans of Iranian origin are writing to you today to voice our concerns regarding an issue that is foremost on our community’s radar.
We are deeply troubled by your attendance at a gathering of an anti-Semitic Islamic-Marxist militant group by the name of MEK (People’s Mojahedin of Iran) in Paris, France during the summer of 2018.

Whereas one of the guiding principles of the Conservative Party has always been the unequivocal support of the state of Israel, it is truly disappointing to witness a prominent Party member associate with this extremist organization. 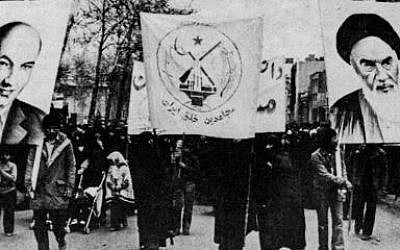 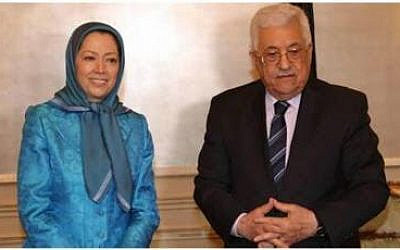 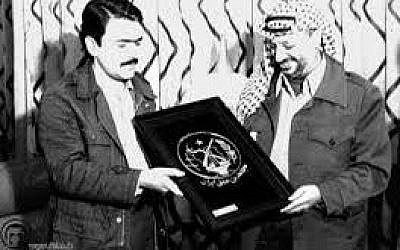 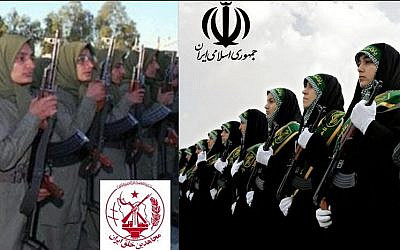 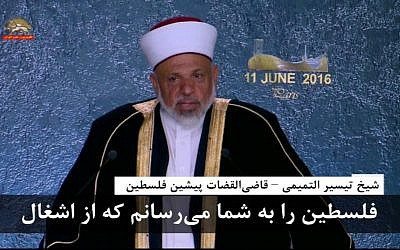 We also find it necessary to point out that the presence of Taissir Tamimi, a Palestinian chief judge with well documented anti-Semitic rhetoric as a keynote speaker does not reflect positively on your presence at this gathering.

Not to belabour the point, but below you’ll find some of his choice comments on Jews and Israel: “The Jews have no rights in Jerusalem.” “Jerusalem is an Arab and Islamic city and it has always been so.”

Please be an advocate of Canadian values and refute this extremism. Please let us know what efforts you are making to address this issue.

About the Author
Shabnam Assadollahi is an award-winning Canadian human rights advocate and freelance writer/journalist of Iranian origin. She has a Master’s degree in Social Anthropology and has worked extensively helping newcomers and refugees resettle in Canada and has distinguished herself as a broadcaster, writer and public speaker. Shabnam was arrested and imprisoned at age 16 for eighteen months in Iran's most notorious prison, Evin. Shabnam’s primary and heartfelt interest is to focus on the Iranian community and world events affecting women and minority communities.
Comments