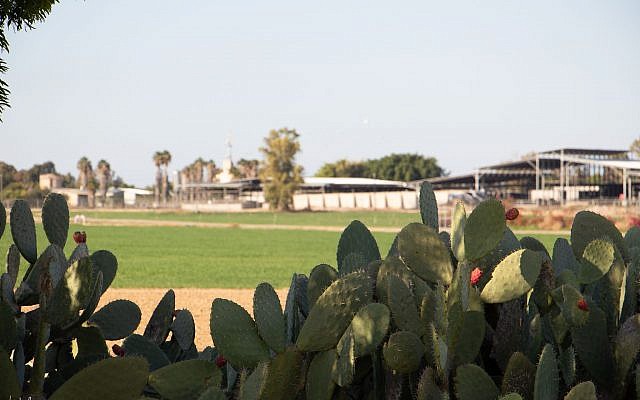 Most of you didn’t know me then. It was before I blogged, before I was really on Facebook; certainly not a YouTuber yet. Instagram and Pinterest were still two years away from being launched. Heck….. “social” and “media” didn’t even go together in a phrase for as much as I was aware of then.

I’m talking about 10 years ago. I was in the UK with my kids, just finishing a family visit with my in-laws; a visit to try to help us all start a healing process. We were less than two months after the collective trauma of my husband ending his bipolar-roller-coaster ride, by blowing the life out of himself. Literally. With a gun from kibbutz guard duty. He stopped the world turning. Permanently, for himself. Temporarily, for his loved ones. So I decided to go with my daughters and his son from our first marriages, and the child we had together, to his family for the Hannuka /Christmas vacation.

Ten years ago, today, we were getting ready to get on the plane back home, when we understood that the home we would be going back to had turned into a war-zone, and the children of the kibbutz had already been evacuated. War didn’t happen all of a sudden, over night. Not exactly. We had been getting the occasional rocket fire for some time already. But now, “Operation Cast Lead” was officially underway, and our community had become a landing pad for mortars and rockets. This was my first experience with out and out war. We had no safe rooms at the time. Each family had learned to map out a perimeter for where the “safest place in their house” was (a spot which had no windows, doors or external walls, so as to keep them as safe as possible from penetrating shrapnel. As if an imaginary line could really keep us safe if a rocket exploded close enough.

The plan was to get home, spend the night, repack and leave. Within 15 minutes of arriving home, there was a Red Alert incoming rocket warning. With no safe place to take cover, having just been through the emotional tornado of suicide survival, I did not have the wherewithal to remain in a war zone, let alone without a safe place to take cover. I evacuated myself and my family, not knowing whether it would be for a day or a week or a month, taking refuge in the apartment of dear friends who had offered to put it at our disposal in case the situation escalated. I spent most of that Operation away from home… worrying myself sick… until at one point, after about a week of being away, I decided that I had had enough of letting myself be driven from my home. That was when I chose to refuse to be a victim.

Only after that, did we get our safe rooms. Only after that, did I start the Facebook group Life on the Border – to quench my need to get the real stories out there to anyone who cared to listen. Only after that did I heal myself, become strong enough and arm myself with more tools for coping with the realities of life here. I began blogging, giving interviews, giving tours, sprouting resilience from within the depth of pain.

We are now exactly 10 years on. Three wars later. After paying with blood and tears and pain on both sides of the border. Looking back, we have made zero progress. We are speeding ahead at full gas in Neutral – neither moving closer to a political solution nor farther from the chances of another war.

Adele Raemer was recently included in the Haartez review of Ten Jewish Faces who Made Waves in 2018. She blogs at The Times of Israel, and updates the world on life on the border in the facebook group she founded and monitors.