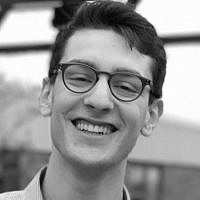 The Blogs
Zachariah Wirtschafter Sippy
Apply for a Blog
Please note that the posts on The Blogs are contributed by third parties. The opinions, facts and any media content in them are presented solely by the authors, and neither The Times of Israel nor its partners assume any responsibility for them. Please contact us in case of abuse. In case of abuse,
Report this post. 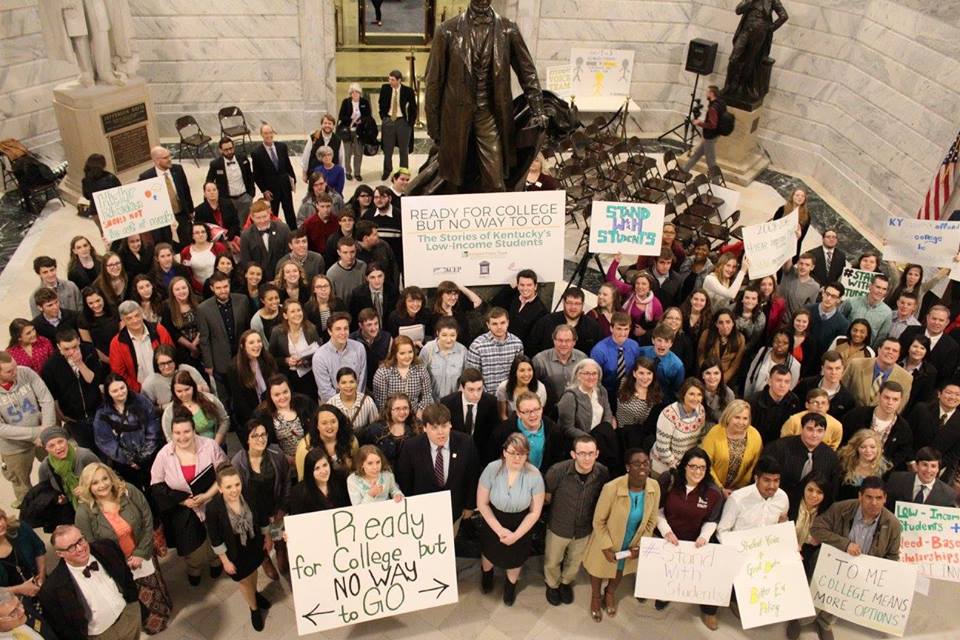 Every year Jews around the world read the Torah week after week, the same passages, with the same cantilations, and almost always with same people. To compliment this repetition we reward ourselves every time we finish a book of Torah (five times a year) by singing hazak hazak v’nithazek “חזק , חזק, ונתחזק”, which means, “be strong, be strong and may we be strengthened.” Rabbi Nechama D. Goldberg teaches that this phrase “is one of congratulations, a girding of strength and a wish for continued study.” Here we encounter one of many examples of the stress and emphasis our tradition places on the value of a lifelong, continual education.

Last week’s Parasha ha’Shavua (the portion of the week) is Tzav, the second portion of Vayikra (Leviticus). Like much of Leviticus, this reading it is filled with rules and the procedural laws of the priesthood. However, what makes Tzav a unique parasha is that it contains a commandment about an eternal fire: “A constant fire shall burn upon the altar; it shall never go out (6:6).” The Rabbis place emphasis on the word “never” and explain that despite being in the wilderness the Cohanim (priests) always ensured that the flame burned continuously.

The medieval commentator Rav Moshe Alshich wrote, “There is a fire of love for God that burns within every soul. It is the task of the Cohanim—the spiritual leaders of the generation—to feed and preserve this fire.” This concept is applicable not just with respect to our individual and communal spiritual  journey, but, I would argue, it refers to our educational journeys as well (and the two—spiritual and educational—are, by no means, mutually exclusive). William Butler Yeats, the famous 20th century Irish poet, once said, “Education is not the filling of a pail, but the lighting of a fire.” This imagery, in this week’s parasha, of a fire that must never be extinguished, a Ner Tamid, is echoed in Yeats’ words. Jews are obligated to lifelong learning; there is no point at which education is complete and the Rabbi’s even go so far as to imagine the world-to-come as Yeshivah Shel Malah, an academy of learning on high. The pursuit of education must be viewed as an eternal flame, a thirst that should never be quenched.

Yet, Kentucky (and 42 other states) are not keeping their promises to low-income students. The motto of the Kentucky state lottery is “Fueling Imagination, Funding Education”, which is misleading, at best. The government of Kentucky pledged to spend all of the state lottery’s revenue on education, and 55% of it was to be designated for need-based college aid (CAP and KTG). Many low-income students are completely dependant upon grants to be able to attend college or technical school. Yet, Kentucky has redirected much of these designated funds elsewhere. Quietly legislators have moved funds away from need-based aid to pay for other government expenditures.

Tragically, this reallocation is a common occurrence in many states and little attention is paid to this redirection of funds, which happens under the radar of average citizens. The Kentucky Higher Education Assistance Authority has found that if KY legislators were to  restore these funds anywhere from 15,000 to 20,000 additional students would receive aid. In 2015, 70 million dollars was diverted from CAP and KTG and put into the general fund.

These actions on the part of legislators have dangerous consequences; not only are they ignoring the promises that were put in place with the establishment of the lottery, but they are willfully choosing to not break cycles of systemic poverty. Since 2010 over 100,000 CAP and KTG eligible students were turned down as a result of this reallocation of funds. Despite lottery revenue growing across the country, money spent on education has largely been on the decline. The Council on Postsecondary Education found that only 36.6% of low-income students in Kentucky graduate. If Kentucky were to reach the national average for attainment of bachelor’s and associate’s degrees there would be over 900 million dollars in new revenue annually for the state, an investment in the future if nothing else.

Please make clear to your elected representatives that you support the restoration of CAP and KTG funding. This is not a partisan issue. The Kentucky House of Representatives has already passed a bipartisan budget that will restore almost all of the funds, please make sure that the conference committee (between the state House and Senate) does the same. Your legislators need to hear that you stand with students.

Let us heed the words of Parashat Tzav, “the fire on the altar shall be kept burning, not to go out.” The education of our students, no matter their class should be kept burning. It is from this Torah portion that synagogues have Ner Tamids, eternal lights. The students of this country are its eternal light, a beacon of hope for what the future can and will contain.

If you live in Kentucky please click here to contact your state representative and senator. And join the conversation on social media with #PowerballPromise and #StandWithStudents.

About the Author
Zachariah Sippy is the Chair of School Governance for the Student Voice Team and State Chairman of the Kentucky High School Democrats.
Comments