‘To gather the congregation you shall blow tekiah [summons] and not truah [alarm]” [Numbers 10:7].

There are many ways to unite people. One is to frighten them. When pointed at a common enemy, people tend to gather in frightened solidarity. The Torah teaches in this week’s reading that the proper way is through summoning people to what is good and right rather than scaring them about what is wrong and bad.

Gatherings of hope are better than gatherings of fear. Unity from love is greater than unity from hate. Bringing people with the sound of tekiah is the way to create a society that will enable us to heal.

Lincoln called on the United States to be moved, not by animosity, but by the “better angels of our nature.” At the worst time on our history, he chose a tekiah. Ours is a difficult and divided age. We have learned, at our cost, how calls to fear the other are ineffective to bring a society together. It is time to ask ourselves and our leaders to sound a tekiah, a note of hope, a summons to common goals and the common good. 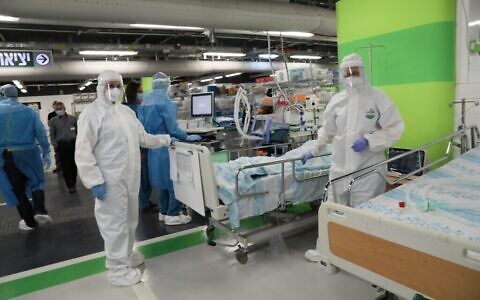 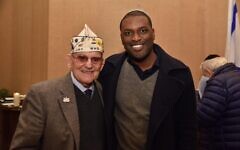 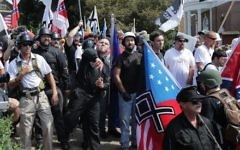 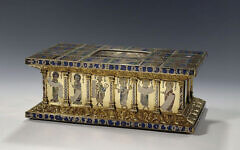 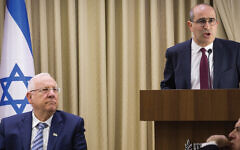 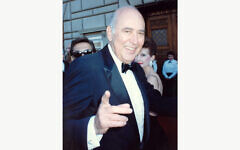