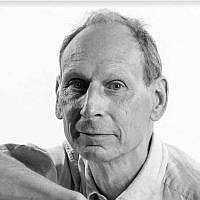 The Blogs
Richard Zimler
Apply for a Blog
Please note that the posts on The Blogs are contributed by third parties. The opinions, facts and any media content in them are presented solely by the authors, and neither The Times of Israel nor its partners assume any responsibility for them. Please contact us in case of abuse. In case of abuse,
Report this post. 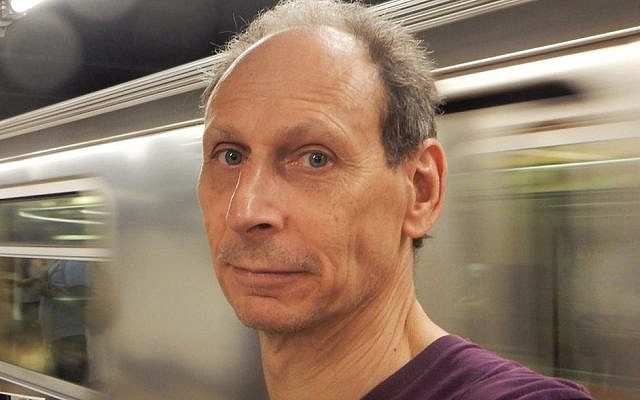 Slowing down during the health crisis

I’ve written what I hope is a moving an intelligent article about daily life under the quarantine for the American Jewish magazine, Tikkun.  This is the link: https://www.tikkun.org/our-own-small-version-of-paradise

Here is an excerpt:

I think that focusing on what is small and quiet – and therefore overlooked during normal times – has an advantage; it may keep us from panicking.

I have a lot of experience with this because I panicked all the time during the last pandemic, of Aids, back in the 1980s and 1990s. You probably think you wash your hands a lot now. I know I do. But in the late 1980s, after visiting my dying brother in the hospital, I used to wash my hands up to 100 times a day. Because watching him die destroyed nearly all my faith in the world and convinced me that every person and object I touched might infect me with a fatal disease – if not Aids, then one of the drug-resistant bacteria that reside in hospitals.

Unfortunately, the language of panic has been adopted by our media and our worst, most incompetent leaders. They speak of the “war” against the virus and characterize nurses and doctors as “battling on the front lines” and patients as “winning” or “losing” their fight against this illness.

Are they aware that they are terrifying many of us? Unfortunately, I don’t think that most leaders and journalists analyze the language they use. And so they have no idea that a dangerous lie crouches behind their metaphors of war: that we will end the pandemic by crushing it through sheer force.

No, sheer force isn’t going to do any good. Scientists and researchers will bring an end to this crisis by finding useful drugs and – later – a vaccine. Meanwhile, intelligent government officials will reduce the scale of the pandemic by investing in all the infrastructure and hospital equipment needed to deal efficiently with this extra burden. And doctors and nurses will help not just by saving lives but also by reminding us that they care about our well-being – that they will do all they can to help those of us who may become ill over the next weeks and months.

The fact that there are people who don’t know us but who care deeply about whether we live or die is a great testament to the inherent nobility of human beings. It’s very likely what we need to keep remembering in order to try to stay calm.

The extraordinary work of our doctors and nurses makes leaders like Trump and Bolsonaro seem ever more irresponsible, selfish and juvenile. In part because they clearly understand nothing about the nobility of which human beings are capable. They have no idea that other people can act nobly precisely because they themselves are unable to do so.

You cannot see in others what is completely lacking in yourself, of course.

About the Author
Richard Zimler’s novels have been published in 23 languages and been bestsellers in 13 countries, including the UK, USA, France, Italy, Brazil, Australia and Portugal. His latest novel, The Gospel According to Lazarus, was published in April of 2019 and was chosen by the Times as one of the Best Books of 2019. In July of 2017, the city of Porto, Portugal awarded Zimler its highest distinction, the Medal of Honor. When he isn’t writing, he enjoys gardening at his weekend house in the north of Portugal.
Related Topics
Related Posts
Comments