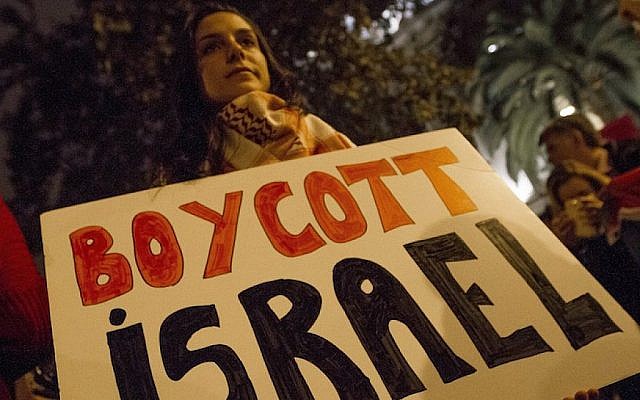 Two months ago a Palestinian Arab terrorist killed two Jewish coworkers in The Barkan joint industrial park. Like a few other industrial parks throughout The West Bank, This industrial park is home to thousands of Palestinian Arab and Jewish Israeli workers. Barkan has been a model of cooperation between Arabs and Jews and a window into the promise of peace between a future Palestine and Israel. This attack not only took two young parents and left orphans of four Jewish children, but it aimed to destroy potential peace in the Israeli-Palestinian conflict. This attack wasn’t just perpetrated by the terrorist; there were others who unwittingly advanced the terrorist’s objectives.

My twenty minute desert commute to Jerusalem is breathtaking. Almost completely barren, there is a collection of Bedouin shacks on the highway known as Khan Al Ahmar. These shacks were built without permits, dangerously close to the side of a highway, and on the property of a nearby town. It took ten years, but the court finally gave the order to demolish it. Israel has a designated location for them to rebuild, and even built a new school for them.

As a settler I’m supposed to be happy that Arabs are being removed from my land. I’m supposed to remind everyone that this isn’t an actual village, but a collection of shacks. I’m supposed to highlight that the village was built without permits and it’s only because Israel’s justice system is so merciful that it took so long to issue orders to demolish it. Yet, I’m more frustrated than anything else. I believe that their village is built on my land, but I have no problem sharing it with peaceful neighbors. The members of that village work with us and we see their children waiting for their rides to school.

My frustration is with the people who spent months protesting the demolition orders and are more interested in making Israel look bad than trying to put our people together with theirs and make peace. So much energy is expended on ridiculous things like calling people war criminals instead of improving people’s lives. This is the heart and soul about what is so dysfunctional about the BDS (Boycott, Divest and Sanction) movement. Ostensibly, it claims to aim to help Palestinian Arabs living in Judea and Samaria, what the world calls the West Bank. In reality, they haven’t helped one Palestinian Arab better their lives, and in fact, have made Palestinian Arab lives worse. This week, Israel’s army set up a hotline for residents of Khan Al Ahmar to call and get help with their upcoming transfer. Amnesty International asked its Twitter followers to jam the line. Not only did they block the Bedouin from taking help, Amnesty didn’t offer any help to replace Israel’s offer.

When smart people – BDS includes academics, artists and experts – continue to follow the same methods for decades with little success (they have convinced some B level singers not to perform in Israel) it becomes clear that their stated goal isn’t their actual objective. They claim to want to pressure Israel to better Palestinian Arab lives, yet all they’ve really done is demonized Israel. Therein lays the real goal of BDS. They’ve never helped Palestinian Arabs; ironically, it is a settler like me who takes my car to a Palestinian Arab owned mechanic and shops in Palestinian stores that better their lives.

Economic betterment can improve Palestinian and Bedouin Arab lives and ease the tension between the two people. Pundits and analysts tend to look at the leaders of Israel and the Palestinian Authority and see the conflict as solely in their hands. The leaders get their share of the blame, but a significant part of the problem is the separation between the Israeli Jews and Palestinian Arabs. Industrial zones with joint businesses and Arab and Jewish coworkers go far in breaking down the boundaries between the people. Friendships develop and the “other” becomes the neighbor.

While joint industrial zones won’t solve the Israeli-Palestinian conflict, as the attack in Barkan proved, it moves the ball down the field. Unlike Israelis and Palestinians working to better Arab and Jewish lives, BDS is looking to destroy Israel. The Palestinian Arabs in BDS’s narrative are ancillary to their goals and the victims of their efforts. BDS is building walls between the two people, and its activities lead to extremists taking lives.