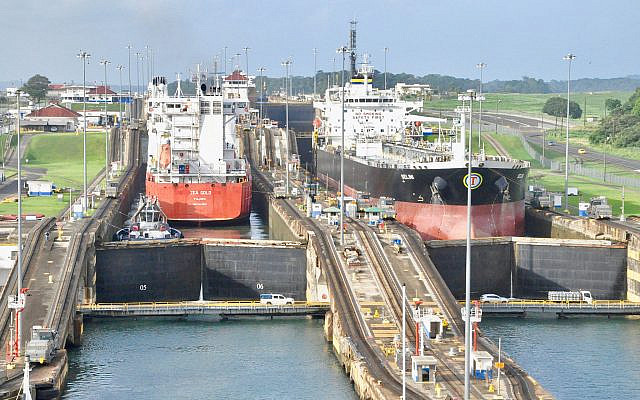 Panama (Free for Use Photo by Michael D. Camphin from Pexels)

Panama. In 1989 an off-duty US Marine was shot dead at a Panamanian Defense Forces roadblock. The US government’s response was unthinking, immediate.

The very next day, President Bush authorized “Operation Just Cause”– the US invasion of Panama.

The US had good reason to overthrow President Noriega. He had been on the CIA’s payroll for some years and there were fears that he knew too much for the comfort of President George H. Bush. This was the excuse that Bush had been waiting for. The US saw no problem with mounting a major invasion to protect its president from the eyes of the world.

Some 9,000 US troops joined the 12,000 US military personnel already in Panama.
The action cost the lives of just 23 US soldiers and three US civilians. However, more than 150 Panama Defense Forces soldiers and some 500 Panamanian civilians paid the price of the American’s unwarranted attack. Both the Organization of American States and the European Parliament condemned the invasion, a flagrant violation of international law.
Noriega was captured and taken to the US where he was tried, convicted and sentenced to 40 years in US prison. The fact that the US had no jurisdiction in Panama was ignored.

How things have changed.

With Israel’s civilian population under incessant bombardment by missiles from Gaza, attempts to protect the country are met by pressure on Jerusalem from the White House to agree to a ceasefire. The implied equivalence between the two sides is truly shocking. A murderous terror organisation is considered the equal of a sovereign democratic state.

Perhaps we should give equal weight to the actions of the US police forces and the mafia.

As the US has demonstrated to the world on many occasions, there is no requirement for a cease fire when dealing with sworn enemies. Only defeat and surrender are acceptable outcomes. Just ask the inhabitants of Hiroshima and Nagasaki. Just ask President Noriega. (For those not paying attention, he died in a Panama City hospital in 2017 so we will have to guess what he might have said.)

Israel has a right and a duty to bring about the eradication of Hamas. Even Gaza’s many civilians will benefit.