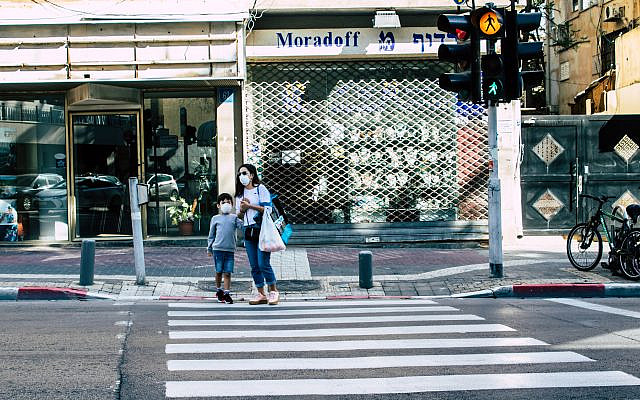 The COVID-19 pandemic has impacted just about everyone, as no part of the globe has been left untouched by a pandemic that rivals the Spanish Flu of 1918. With millions of people all over the world having been infected and hundreds of thousands of deaths all over the world, there are many people who believe the worst of the pandemic is in the rearview mirror. This is not the case in the United States, where a second wave appears to be on the way. Already, dozens of counties have been forced to close their bars and restaurants, with CA, TX, and FL among the hardest hit.

During the first wave, there were protections rolled out by the federal government to help businesses stay afloat during this time; however, many businesses were still forced to go out of business. Some of the largest companies filed for bankruptcy, including J. Crew, and small businesses were forced to furlough or lay off countless employees. With a second wave coming, many people are wondering if they will be able to survive another round without an effective bailout on the horizon from the government. As a result, breach of contract cases are likely in the future.

It is important for everyone to know how the pandemic might impact a breach of contract case if it unfolds. There are several types of breach of contract cases that might ensue. One of the most common involves issues regarding suppliers. Suppliers might have trouble fulfilling the orders they get from their distributors and businesses. This might be because they were forced to shut down their operations by the government. This could be due to issues getting their materials, which often come from overseas. This might also be due to government regulations that halt the flow of imports. Regardless, without their materials, suppliers will not be able to fulfill their orders. This might lead to breach of contract cases.

Another way that breach of contract cases might arise is in the opposite direction. It is possible that businesses might not be able to pay their suppliers. It should come as no surprise that major revenue issues have developed all over the world as people were forced to shelter in place and stop spending money. This means that some businesses might not have the revenue they need to pay their suppliers for their orders. This would also lead to a breach of contract case that might lead to serious issues for all parties involved.

Now, some people might be surprised to hear that Israeli law also recognizes the force majeure clause mentioned above. If the contract was breached under circumstances that could not have been avoided or predicted, the other party is not entitled to enforcement of the contract via renumeration. It is important to note that courts in Israel have been fairly restrictive in enforcing this clause; however, the courts might recognize this defense given the gravity of what has transpired all over the world during the past few months. This could be a valid defense internationally as well as domestically.

These are just a few of the biggest issues that might arise when it comes to breach of contract cases. It is important for everyone to read their contracts carefully to see what is included. With the pandemic showing no signs of slowing down until a vaccine is developed, these cases are only going to become more common.