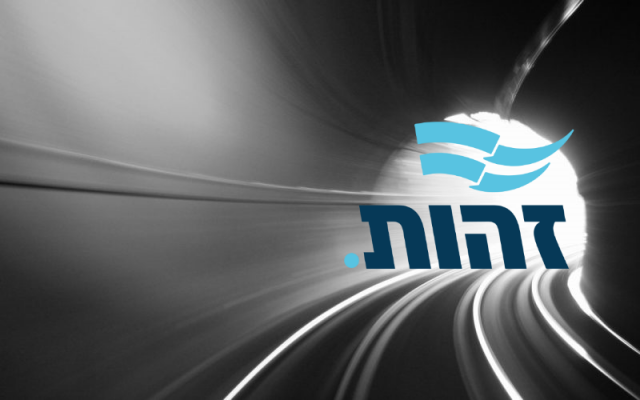 A lot of the press about the Feiglin phenomenon revolves around the “odd mix” of traditionally left-wing positions and traditionally right-wing positions.  Some of these articles have been outright hostile about it.  Take the opinion piece “Forget Marijuana, Feiglin’s Been Smoking Some Pretty Strong Ideological Stuff”, that ran on Thursday in Haaretz.  The blurb says “His Zehut Party offers a bizarre platform of Torah, Milton Friedman and Meir Kahane. On paper it doesn’t make sense and in the real world, it would be a disaster.”

And in one interview after another, you hear interviewers laughing and acting as though Zehut is one of P.T. Barnum’s freaks.  At least, that’s been the case up until recently.  And now, even after one party after another, including the current ruling party, has attempted – clumsily, it should be said – to climb onto the Zehut bandwagon of legalizing cannabis, instituting education vouchers so that parents have a choice in how their children are educated, and fighting the oppressive and sufficating socialism that has kept Israel from realizing its potential since it was founded, the press continues to maintain that it’s all about the weed.  That it’s just a bunch of ignorant young people itching to get high who are pushing Zehut’s poll numbers upwards.

What’s happening here is that the press is overly ideological. Conflict and division sell papers, and they’ve swallowed their own propaganda. Which demands that socialism and human rights and surrender to the Arabs and a desperate flight from Jewish identity all be on the same side of an implacable and insuperable chasm. And that their opposites be on the other side.  Never to be given any consideration.  Always to be hated and feared.

They haven’t noticed that our young people have been starving for meaning in their lives, and that at the same time, they are chafing against a top-down economy that only spares them any thought at all in the months immediately preceding national elections.

The press really thinks – and they aren’t being disingenuous here – that if the young people who want legalization knew that we also want to strengthen Jewish identity, they’d flee. They’re blind to the way in which people have been grabbing up the Zehut platform in bookstores like people in a desert finding clear, clean, sweet water. Our supporters know quite well what our aims are.

Every sane Israeli wants an end to the interminable conflict. That’s why so many of us supported the Oslo Accords and the Disengagement – and other acts of lunacy. Out of a desperate hope of finally putting all this fighting and killing and dying behind us so we can get down to the business of living our lives.

So when Zehut comes along with a brand-new, never-before-tried plan of just winning, it’s attractive. Even to people who have traditionally been on the left. Because the main reason they been on the left is that the idea of resisting our enemies in any real way has been painted by their teachers and by the press as a recipe for ensuring that the conflict never ends.

As well it should.

For the rest of us, it’s a light at the end of a very long and very painful tunnel, and we aren’t about to let an outmoded establishment deny us a better life.