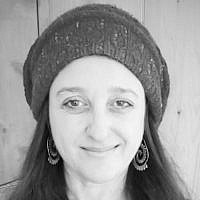 The Blogs
Karen Wolfers Rapaport
Apply for a Blog
Advertisement
Please note that the posts on The Blogs are contributed by third parties. The opinions, facts and any media content in them are presented solely by the authors, and neither The Times of Israel nor its partners assume any responsibility for them. Please contact us in case of abuse. In case of abuse,
Report this post.

In Parsha Va’era G-d expresses some of His names.

“I appeared to Abraham, Isaac, and Jacob, with [ the name ] Almighty G-d but [with] My name, I did not become known to them”

Rav Dov Ber Pinson explains that there are two Divine names that predominate the Torah. The first one is Elokim.

The name Elokim signifies all of what the Creator created.

Elokim is the “mask” of nature, the veil of the outer world.

This world runs on order, cycles, hierarchy, and separation.

Man and animals, inanimate and animate, life and death. Past, present, future.

The Elokim world can be inspiring, but also unyielding and unbending.

Hashem is larger than Elokim, the natural notion of time and space.

In Hashem reality, “time” is the unfolding present, which includes past and future within it.

Because of this, the reality of Hashem has no impossibilities or limitations. Unlike Elokim, it has no rhythm, regimen, or course.

The world of Hashem is the world of endless permutations and even miracles.

In the limitless world of Hashem, something can disappear and reappear at any moment. Kind of like the moon.

The first mitzvah the Israelites, in Egypt, were asked to perform was to sanctify the new moon.

As Rav Pinson points out, ancient Egyptians were sun worshippers. They did not relate to the moon.

Egypt was a land of permanent, impenetrable hierarchies.

In Egypt there was nothing new under the sun. 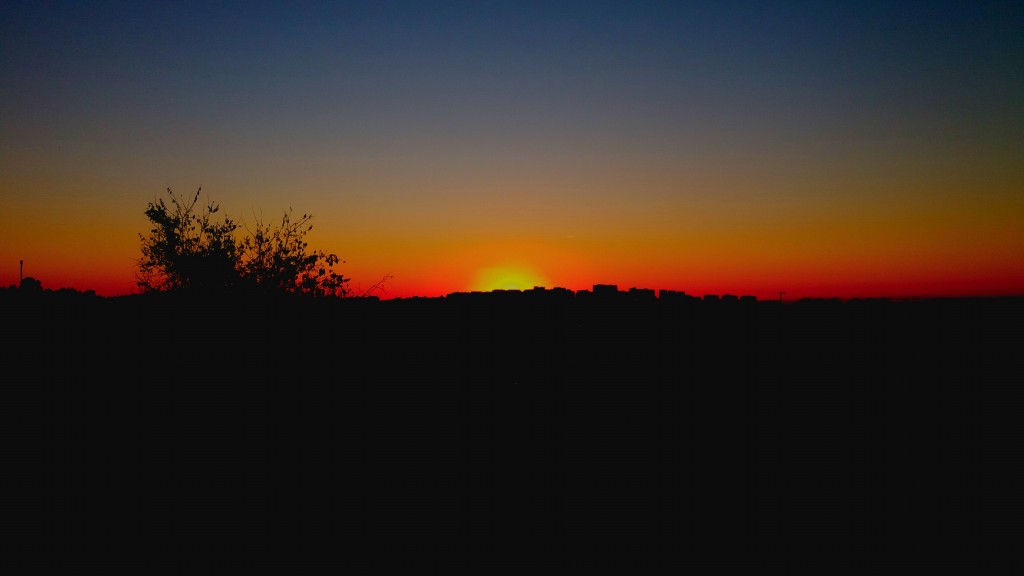 To a certain extent the sun reality is connected to the Elokim reality.

Nature, as did Egypt, has immutable laws. There are rules, there is cause and effect. What you see is what you get.

When G-d asked the slaves to sanctify the moon…..perhaps he was encouraging something deeper.

Perhaps there was something about the qualities of the moon they needed to grasp. Maybe this was their key to unlocking years of servitude.

The moon reality waxes and wanes. Sometimes it’s there, sometimes it’s not. Even when we don’t see it during its last phase, we understand that it still exists. We know that inevitably, it will renew, regenerate, and glow.

The moon reality is Hashem Reality. It is the world of endless possibilities…..of imaginings and actualities that are beyond what we see in front of us.

There is a place for the sun reality. Sometimes we all need a sense of order, invariability, and even chain of command.

But when you are slave, any kind of slave, only the moon reality can break the chains. 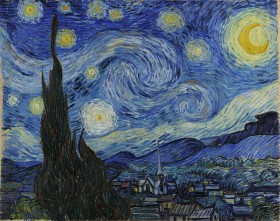 We may not see future potential in situations, but if we acquaint ourselves with the name of Hashem, we can start to understand that embedded within nature is the possibility for the miraculous, unexpected, and inexplicable.

When you do this long enough, and internalize this transformative concept, the real world changes.

When you do this long enough, the sun can give rise to the moon.

Wishing you a Shabbat Shalom…….

About the Author
Karen Wolfers Rapaport is an educator, therapist , writer, and proud mother. Leading groups throughout Israel, she integrates psychology, philosophy, and language instruction for clients that include the Office of the Prime Minister, Israel's Central Bureau of Statistics and for corporate clients and organizations including Teva Pharmaceuticals, OrCam Technologies and Yad Vashem. Karen is also a featured writer for several Jewish websites. She is passionate about unifying people from different cultural and religious backgrounds and creating transformative experiences.
Related Topics
Related Posts
Comments