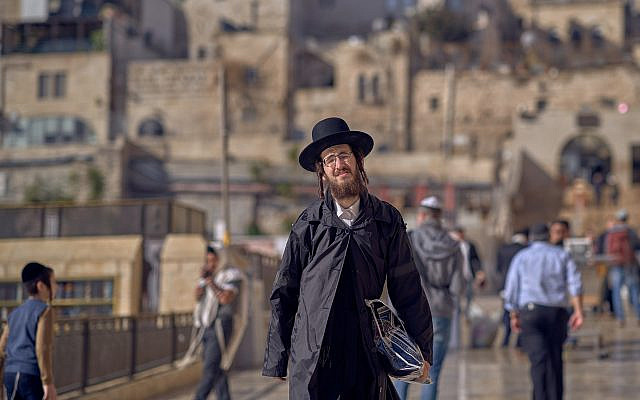 There is no denying the Land of Israel’s centrality in Torah and Jewish life. Since its first mention as “the land that I will show you,” the land was positioned as the endpoint of the Jewish story from its very beginning. The Torah journey carries through the patriarch’s lives, Egypt’s enslavement, the Bnei Yisrael’s formation, and the desert travels, all aimed at arriving in the land promised so long ago. But the singular goal of entering is just that: a single goal that captures a single moment. Once the people arrive, what is expected?

Rabbi Abraham Isaac Kook writes extensively on the nature the Jewish People’s land has in their identity. As a formative leader in Israel’s pre-state years, Rav Kook, in many ways, lived a chapter of Tanakh: the arrival to the land that Hashem showed us. He fervently believed that the land was fundamental to Jewish peoplehood — and not in a superficial sense. “The Land of Israel is not an external thing, an external acquisition by the nation, only a means to the end of the [nation’s] general association and preservation of physical existence, or even spiritual [existence],” he wrote in his first essay in Orot. “The Land of Israel is the essential beloved, connected through a living relationship with the nation, entwined with its existence in internal uniqueness.”

There is an essence to the land as there is an essence to a person. Humans are biological creatures, but one would be mistaken to evaluate a human solely through those elements, only as a jumble of cells, systems, and organs. An underlying reality — a consciousness, a soul — animates and enlivens humans. Similarly, the Land of Israel has its own unseen essence. Does it act to unify a people? Yes. Does it provide physical security? Of course. Does it offer spiritual richness? Absolutely. But these hardly capture the totality of the land’s significance for the Jewish People. It is intertwined to the vitality of the Jewish People’s collective soul, and it, perhaps, is the very body of that soul. The two are codependent.

In that vein, a warning delivered in Parshat Acharei Mot adopts greater meaning. After listing a host of prohibitions, the Torah says, “And do not let the land spit you out for defiling it, as it spit out the nation before you” (Vaykirah 18:28). The imagery of this personified land is powerful. Many commentaries cite a midrash that compares this to a prince spewing out harmful foods after a doctor warned him of the consequences. Bnei Yisrael, the implication goes, knows very clearly that unethical and immoral actions will not be tolerated in the land. If they choose to adopt them anyway, the land will throw them up like the prince and his weak stomach.

When Bnei Yisrael live in the Land of Israel, they must live with the Land of Israel. Hashem calls upon His people to implant their national soul in its designated vessel. But the vessel cannot hold a vitriolic soul. There is an ethical imperative — a halakhic and Torah imperative — woven into Hashem’s vision for His people, His vision for their role in a universal mission. The Land of Israel is our end, but in truth, it is a greater beginning. And to attain that, the land must welcome us with an open mouth. But if we fail it, the land will spit us out like it’s done before.