Behaalotecha is usually translated as “when you light the lamps” but the literal Hebrew translation is “when you ascend the lamps” (Numbers 8:2). This lighting represents an ascending process or action that takes place when we elevate all levels of consciousness to the awareness of God’s love in every aspect of our lives. 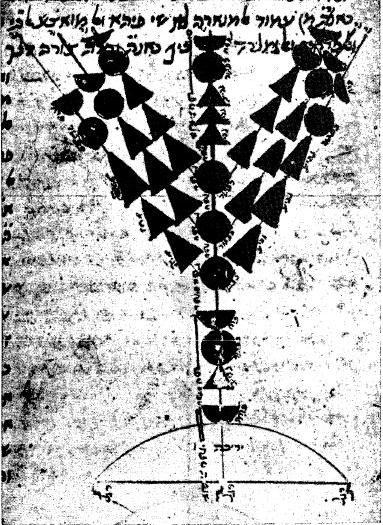 “And this was the work of the menorah (candelabra), beaten work of gold; unto the base thereof, and unto the flowers thereof, it was beaten work.” (8:4)

We have said that gold symbolizes the finest and most precious quality in the material world. It is written in the Torah (Exodus 35) that the menorah was made of a single piece of gold, which also represents the finest awareness of our oneness with the Creator. Although Aaron the high priest was assigned to light the menorah, our Sages say that any lay person can do it outside of the tabernacle or temple (Talmud, Yoma 24b).

We learn that every aspect of consciousness is able to light itself up to reach out to God’s love and become His vessel to light up the world. In this context the function of the high priest, the highest awareness of our connection with the Creator, is there to assist us when our lower aspects of consciousness can’t become the vessels by themselves.

It is interesting to note that in the same chapter of this portion is emphasized once again the role of the Levites (the tribe that includes the high priests) as the ones in permanent connection with God.

“Thus shall you separate the Levites from among the children of Israel, and the Levites shall be Mine.” (Numbers 8:14) 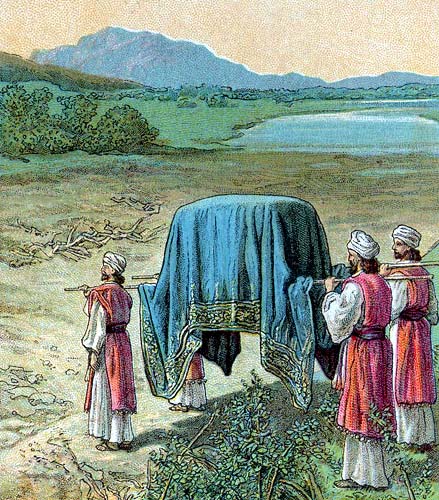 The portion continues with an essential message of the Torah. In His infinite love our Creator embraces us every time that we return to Him after we (for one reason or another) separate from Him.

“If any man of you or of your generations shall be unclean by reason of a dead body, or be in a journey afar off, yet he shall keep the passover unto the Lord.” (9:10)

This is the sweet commandment called pesach sheini, the second Pesach, which means that regardless the transgressions we may have committed when we separate ourselves from God’s love, and distance our material lives from His ways and attributes, He awaits our return to Him. Let’s reflect on this commandment.

The people who were “unclean” or “far off” were the ones who pleaded to Moses, asking for a second chance to bring the sacrifices that they were not able to bring during the time set for Passover. God gives them that second chance.

Again, it’s up to us to return to love as the means to also return to God. Consequently it is our duty to maintain our permanent awareness of love as our true identity in everything we are and do, because He is constantly with us as our Creator and sustenance.

The following verses (9:17-22) reiterate the permanent divine presence in the tabernacle, the place that symbolizes our connection with God. When we are in constant awareness of this connection, anything that threatens love’s ways and attributes disappears. If God’s love is with us, what could be against?

“And it came to pass, when the ark set forward, that Moses said: ‘Rise up, O Lord, and let Your enemies be dispersed; and let those who hate You flee before You’.” (10:35)

When our thoughts, emotions, feelings, passions and instincts are filled and guided by love, God’s love transforms and elevates what we touch with our deeds and actions. This transformation works like fire as a catalyst for change. We have to understand the Biblical allegory of God’s fire as divine love. This love is not a destroying force but a transforming one. Love is what redeems us from the darkness of materialistic illusions that we must burn in order to return to love, our true reality, and not reality based on ego’s fantasies.

The epithets with which God is related to in the Torah and the Hebrew scriptures such as “jealous”, “wrathful” and “vengeful” are contextual allegories meaning that He does not cohabit with anything different than His ways and attributes. God’s love as divine fire is applied in the same context.

We have said that God made His creation for His glory, which is love. We are here to reveal His love in order to proclaim His glory. In order to fulfill that mission we have to transform all levels of our consciousness with the fire of love as the material manifestation of God’s love.

“And the people were as complainers, speaking evil in the ears of the Lord; and when the Lord heard it, His anger was kindled; and the fire of the Lord burnt among them, and devoured in the uttermost part of the camp. And the people cried unto Moses; and Moses prayed unto the Lord, and the fire abated.” (11:1-2)

This is the apparent destruction that we bring to ourselves when we separate from love. It is indeed apparent as the “death” that is also mentioned in the Hebrew scriptures when one is “expelled” from the oneness of God, because death ceases to be when we choose to return to Him.

“And the mixed multitude that was among them fell a lusting; and the children of Israel also wept on their part, and said: ‘Would that we were given flesh to eat’!” (11:4)

“While the flesh was yet between their teeth, it was not yet chewed, the anger of the Lord was kindled against the people, and the Lord smote the people with a very great plague. And the name of that place was called Kibrot-hattaavah (lit. graves of lust), because there they buried the people that lusted.” (11:33-34)

We quote our sages listing lust, along with greed, pride, envy, impatience, imprudence and indolence, as the negative qualities that corrupt our thoughts, emotions, feelings, passions and instincts. They are allegorically represented by the Canaanite nations that God commanded us to conquer and expel from the promised land.

The battles to conquer them are not easy when we separate from God. However, He knows that we are weak before the illusions of materialism because we experience physicality more with a materialist approach than a spiritual one.

God’s love allows us to exercise free will, and lets us learn from the choices we make. In this case lust ruthlessly punishes us by making us feel dead as in a plague.

The portion ends with the temporary expulsion or (spiritual) death for seven days of Moses’ sister, Miriam, as a consequence of her negative talk against him. Once again evil talk is condemned as one of the main transgressions against our fellow man. 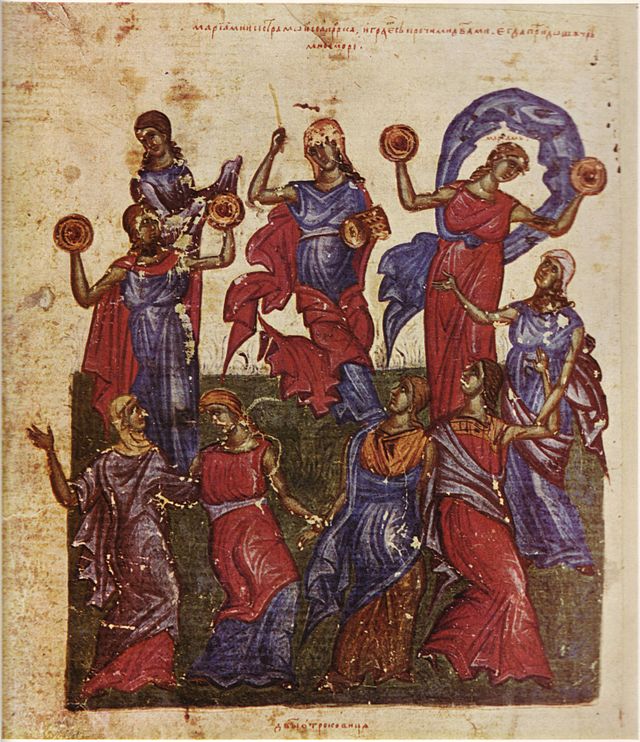 It’s ego’s easiest way to proclaim its rule in our consciousness and making us feel “separated” from the unity of our people, the oneness of God’s creation, and the oneness of God. This episode is so important that we are commanded by Him to remember it every day.