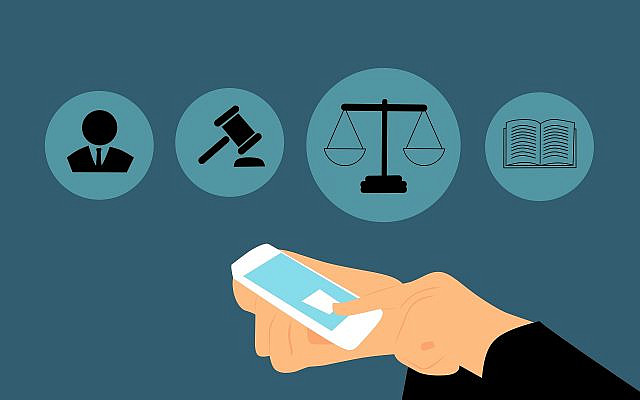 There are two elements to the law: the letter of the law and the spirit of the law. The former is the baseline standard to abide by the law — the rules are being followed, and one cannot be culpable for breaking them. Rules are important, as they keep us in check, but few are foolproof. Often, individuals can find loopholes to a law, legal ways of bypassing the very issue it sought to remedy. The letter of the law is followed, but the spirit of the law is abandoned.

Both the law’s letter and spirit are necessary. Without guidelines, the law cannot keep order, and without purpose, the law cannot be justified. We can all think of times either aspect was absent. Think of calculated tax evasion by multi-billionaires that, per the letter of the law, is perfectly legal or legislation that lacks reason but is meticulously enforced. In either case, the objective is suffering.

Hashem gave us the Torah to guide us toward an ethical, moral, and holy life. That system is similarly composed of standards to advance us along that path. And even more similarly, that system can be technically adhered to while being completely disrespected.

In Parshat Kedoshim, Hashem tells Moshe, “Speak to the whole community of Bnei Yisrael and say to them: You shall be holy, for I, Hashem your God, am holy” (Vayikra 19:2). On this pasuk, Ramban famously says that the Torah gave us a wide circle to move about in, but within that permissible space, we should be mindful of self-control, even though we may not be violating any mitzvot. He takes note of the pasuk, “And you shall do that which is right and good in the sight of Hashem” (Devarim 6:18). Ramban quotes the Midrash as telling us that what is “right and good” refers to going beyond the requirement of the law.

There is a glaring theological question here: If Hashem’s Torah is all-perfect and His halakhic system is founded from it, then how can following it not be enough? What does this apparent flaw indicate about the Torah and, by extension, Hashem?

Rabbi Aharon Lichtenstein z”l answered this question in his famous essay, “Does Jewish Tradition Recognize An Ethic Independent of Halakha?” No summary can wholly capture his breadth and mastery in addressing the subject. That said, his essay suggests that inherent with halakha is “an ethical movement that though different from Halakha is nevertheless of a piece with it and in its own way full imperative.” Simply put, halakha contains a spectrum of ethically acceptable and ethically ideal. The two should not be conflated, even if both abide by the letter of the law.

All this points to an important message from the Torah: We need not settle for the bare minimum. There may not be anything wrong with walking by a homeless person, but that does not make it right. Halakha, as my rabbi once said, is the floor, not the ceiling. Hashem sees us for where we can be, not where we choose to be. The path to our best lives — in every sense of the term — is obstructed by our own limitations. The letter and spirit of the law will get us there.