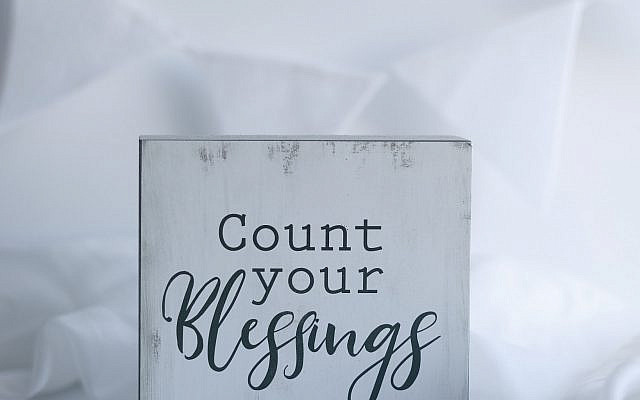 Photo by Carolyn V on Unsplash

According to Rashi, this curse is exactly as it sounds and refers to someone who does not keep the entirety of Torah (Rashi, Devarim 27:26).  The Chofetz Chaim explains that if a person treats even one mitzvah as “hefker”, inconsequential and unimportant, he is subject to this curse (Introduction to Hilchot Lashon Hara and Rechilut, 3). However, other commentators disagree with this interpretation of the curse. If it refers to someone who does not fulfil the entire Torah, surely everyone is guilty? The Ibn Ezra, therefore, explains “all the words of this Torah” to refer only to the specific examples Moshe had just given, significantly limiting the scope of the curse (Ibn Ezra, Devarim 27:26).

Ramban, however, offers a different explanation. He focuses on the unusual word Moshe uses, to “uphold” all of the Torah and explains that this means one has to accept the Torah and its truth in their heart, even if they are not doing every mitzvah perfectly all of the time. This curse, according to the Ramban, comes upon Bnei Yisrael when people deny the Torah and do not every try to keep Hashem’s commandments. Therefore, it is a person’s thoughts and intentions which matter, and a person’s final goal – regardless of whether they have reached it yet or are still aiming to achieve it.

The curses and blessings in this week’s parsha are described as a covenant between G-d and the Jewish people, and are paralleled to the covenant made at Har Sinai (Devarim, 28:69). The covenant made at Har Sinai is described using the imagery of a wedding between Hashem and His people (Ta’anit 26b). This covenant is an affirmation and renewal of that relationship, between Hashem and the generation who would enter the land of Israel. The context in which the curses are given are in the context of a relationship. And in a relationship, actions are important. But there is an appreciation that the thought also counts. G-d wants to be in a relationship with us. The Gemarah calculates, based on the blessings and curses in this week’s parsha, that each mitzvah was given with forty-eight covenants (Sotah 37b). With each mitzvah, Hashem has given us forty-eight covenants, forty-eight ways to connect to Him, forty-eight affirmations that we are in a relationship with Him. But we are human beings, we will make mistakes, our actions will not always be perfect. But the message of these curses, the Ramban is telling us, is that this does not matter. What matters is that we are committed to G-d and to our relationship with Him. Because our intentions, the thoughts in our heart – those also count.