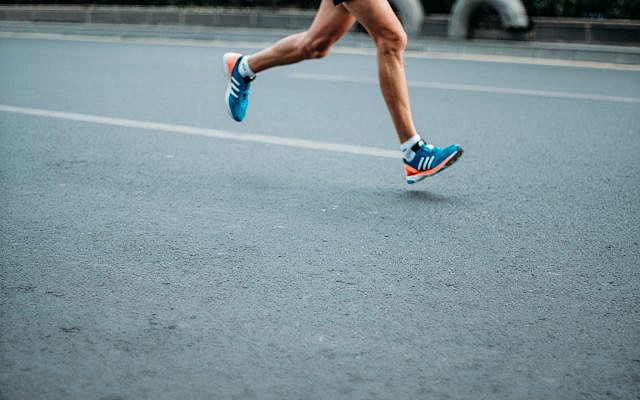 Photo by sporlab on Unsplash

Nestled in the middle of this week’s parsha, there is a group of commandments regulating the way that we treat others and impressing upon us the importance of providing for and supporting the poor. One such commandment is “when you beat down the fruit of your olive trees, do not go over them again; they should go to the stranger, the orphan and the widow” (Devarim, 24:20). Rashi explains that this pasuk contains two ways in which farmers were obligated to contribute to helping the poor. First, they would have to leave some fruit on the trees for those without food to collect. Second, if they forgot a small amount of produce when they were gathering their crops, they would not be able to go back and collect it. Rather, they would have to leave it for the poor to be able to gather.

The Midrash (Bamidbar Rabbah, 19:27) links this pasuk to the incident of Moshe sending messengers to Sichon in the desert (Bamidbar, 21:21). The Jewish people were standing on the border of the Emorites’ land and needed to pass through it. Although they had permission to fight the Emorites, instead Moshe first sent messengers to ask if King Sichon would allow them to pass without war. The Midrash quotes a pasuk from Tehillim (34:15) to explain Moshe’s rationale: “seek out peace and chase it”.

The Midrash continues by pointing out that a lot of the mitzvot in this week’s parsha teach us how to act when something unexpected happens – if you find a lost item (Devarim 21:1-2); if you happen across a bird’s nest (Devarim 22:6); if you come across your neighbour’s vineyard (Devarim 23:25); if you beat down the fruit of your olive tree and forget some in our pasuk (Devarim 24:20). If, or when, you come across these situations, this is how you should act. You should return the lost object, send away the mother bird before collecting the eggs, not fill your container with your neighbour’s fruit, leave some olives for the needy. In contrast, peace is something that one should, says the Midrash, “seek out where you are and run after it to other places”. It is a mitzvah to actively pursue. It is a state that we are expected to be in. This is why Moshe chose to send messengers to Sichon to try and make peace.

The Midrash Tanchuma (Shoftim, 19:1) lists Moshe sending messengers to Sichon to try and make peace as one of three things that Moshe said and that G-d ‘agreed’ with. The second on the list is another pasuk in this week’s parsha. Moshe tells Bnei Yisrael explicitly that “parents will not die because of their children and children will not die because of their parents” (Devarim, 24:16). This is in contrast to the pasuk that says “the sin of the fathers will be remembered on their children” (Shemot, 34:7). Regarding both of these things that Moshe did, the Midrash tells us, Hashem told him: “you have acted appropriately and I ‘agree’ with you”. More than that, sending out messengers to try and make peace before going out to war became codified as the halacha (Devarim 20:10, Mishneh Torah, Hilchot Melachim, 6:1). Peace needs to be chased, it is the ultimate goal. And it was taught to us by Moshe, it is in the hands of mankind.

The Mishna in Avot (1:12) tells us that one should “love peace and chase after peace and love all creations”. The Tosfot Yom Tov comments on this Mishna that the fact all people are created by G-d, in His image, is enough of a reason to make peace with them and to love them.

As we make our way through the month of Elul and turn our thoughts and focus to Rosh Hashanah, this is something vital to keep in mind. It’s important to work on our relationship with Hashem but our relationships with other people and how we treat others should not be forgotten. Tzedakah is one of the things that can remove the evil decree (TB Rosh Hashanah, 16b). This is what the pasuk we started with demands from us, to look after those less fortunate than ourselves because they too are the image of G-d. If we chase after peace, if we make peace with others, if we are at peace with others – Hashem will be at peace with us too.