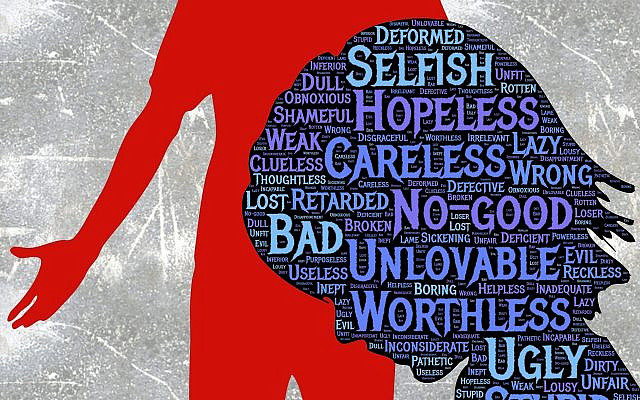 Holding our leaders accountable is important, but does the pursuit itself validate any means through which we do so? For instance, when challenging a community leader or a politician on whatever issue, do no “rules” apply, and anything goes? In situations like these, one of the most common errors is when sensitivity is forgotten. Leaders are humans, too, and while their bravado seems like an iron-clad mask, there’s still a real human with real feelings.

In Parshat Korach, the Torah recounts when people within Bnei Yisrael tried to stage a coup against Moshe and Aharon. Their actual claims and rationale were absurd, and the people themselves were not actually looking for answers, so this does not demonstrate accountability in any sense of the world. However, there is still one prominent moment in this drama. Moshe tries to receive the company of Dasan and Aviram — heads of one of the rebelling groups — to try and reach a peaceful solution. In response, they are defiant.

“We will not come!” they said. “Is it not enough that you brought us from a land flowing with milk and honey to have us die in the wilderness, that you would also lord it over us? Even if you had brought us to a land flowing with milk and honey, and given us possession of fields and vineyards, should you gouge out those men’s eyes? We will not come!” (Bamidbar 16:12-14).

This was a personal attack. Moshe, who wanted nothing more than to lead Bnei Yisrael into the Promised Land, who constantly advocated on their behalf, was being accused of being a tyrannical failure. Dasan and Aviram said their slavery in Egypt was heaven compared to the devastation he led them to in the desert. They had so much vitriol for Moshe that they could not even bring themselves to meet with him.

How would we expect Moshe to react? To put this in perspective, the Kedushat Levi comments that Moshe always tried to spiritually uplift every individual in Bnei Yisrael, to forge a close relationship with them; he never played favorites and tried to see each person as a unique individual equally worthy of love and attention. Dasan and Aviram’s words actually hurt Moshe, but they didn’t see that.

“Moshe was very hurt,” the Torah tells us, “and he said to Hashem, ‘Pay no regard to their oblation. I have not taken the donkey of any one of them, nor have I wronged any one of them’” (16:15). Here, in the personal space between himself and Hashem, Moshe apparently seeks to comfort himself. Rashi remarks that Moshe was very grieved by this whole encounter, which began as an honest attempt at peacemaking and devolved into a moment of cruelty against a leader who only sought to do good.

It’s important to remember that Dasan and Aviram did nothing in good faith, so their arguments are not the takeaway. Instead, we must focus on Moshe Rabbeinu. Yes, Hashem hand-selected him to be our leader. Yes, he was Hashem’s agent in freeing us from Egypt. And yes, he was the best prophet who was and ever will live. Does any of that mean he doesn’t have feelings and is immune to the damage of our words? Evidently, that is not so.

Bringing this to the modern era, we must remember the humanity within everyone, even the leaders who seem unscathed by anything. Healthy discourse is needed, but sensitivity is needed, too. When we speak about others or to others, let’s remind ourselves that they can also be hurt.