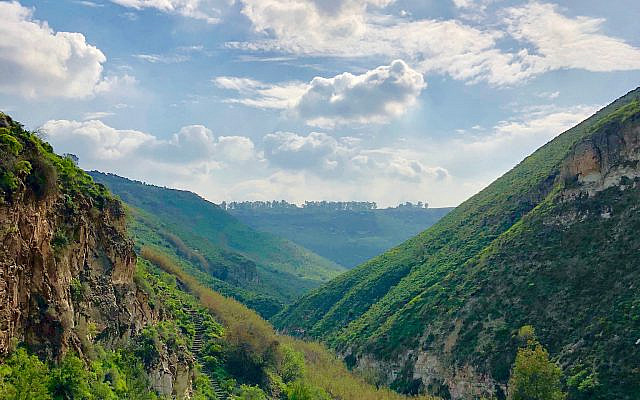 What makes the artist more or less valuable than the banker, and what gives the lawyer more or less worth than another job? Our instinctive answers that would seek to objectively weigh those professions are rooted in preconceived notions from society. With checkboxes like social status, salary range, power, and the like, how can everyone who’s not “at the top” feel anything but inadequacy? This dilemma is nothing new, and its problems can be found in Parshat Korach.

The parsha begins with the rebellion against Moshe and Aharon by their cousin Korach and 250 other men. As the Torah says, “They [Korach and his men] combined against Moses and Aaron and said to them, ‘You have gone too far! For all the community are holy, all of them, and the LORD is in their midst. Why then do you raise yourselves above the LORD’s congregation?’” (Bamidbar 16:3).

The Ibn Ezra elaborates that “raise yourselves” referred to Aharon being appointed Kohen Gadol (High Priest) and Moshe being the people’s leader, as Korach and company accused them of undeservedly claiming their roles as if they were “holier than thou.”

Rabbi Jonathan Sacks explains that Korach was correct that “all the community are holy,” as he writes, “Every human being, not just the king, is in the image and likeness of God. Therefore no one is entitled to rule over any other without their assent.”

However, he goes on to explain Moshe was not “above” the people, as Korach claimed, rather he was just serving God by serving the people as their leader. “There is still a need for leadership,” he writes, “because without a conductor an orchestra would lapse into discord. Without a captain a team might have brilliant players and yet not be a team” (Covenant & Conversation, “Servant Leadership”). Building off of this idea, we can delve deeper to identify another fundamental flaw in Korach’s approach and mindset: his misconceptions on divine purpose.

At the root of Korach’s and his follower’s objections was the notion that, in comparison to Moshe and Aharon’s positions and divine service, their roles were inconsequential. How could anyone compare their job to the impact and influence of the president or prime minister? Can a musician, an accountant, or a painter really say that the value of their work is even on par with that of a leading figure? At first glance, the answer would be a resounding no, that of course the prestigious positions of a highly-influential and powerful leader would surpass any comparison with the aforementioned roles. That assumption, however, is one from our own instinctive and secular perspectives.

In Shmoneh Kevatzim, Rav Kook writes, “Each spiritual path is unique. Each world is a world unto itself. From one’s own world, another person’s unique path may appear to be a wasteland of darkness, even though for that person it is truly full of productivity and light” (5:152)[1]. This directly relates to a relevant teaching that Rabbi David Aaron would often say: Who can say that one divine mission is greater than another? The answer is that they can’t.

Divine service does not abide by superficiality: The painter is not less than the lawyer, nor the lawyer than the president; this was something Korach and his followers failed to understand. once we own our unique divine purpose, we will find a spiritual path that was made only for us.

[1] As translated by Rabbi Ari Ze’ev Schwartz in “The Spiritual Revolution of Rav Kook,” p. 73-74