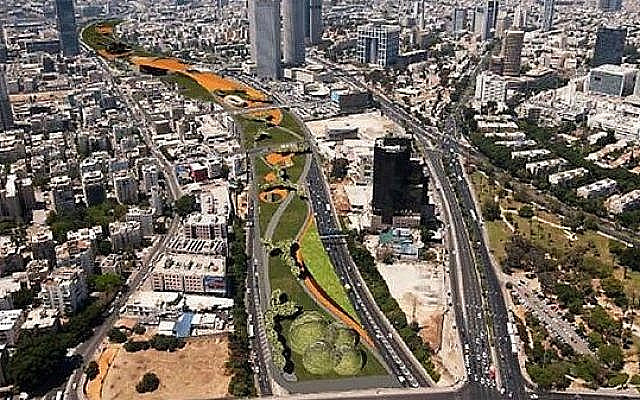 I will never forget the story of the fellow who went to visit Russia in the 1990s without knowing a single word of Russian. After taking a taxi from the airport to his lavish hotel in downtown Moscow, the fellow decided he would go check out downtown Moscow. Equipped with his wallet and plenty of rubles, the fellow exited the hotel, and to be sure he knew what street he was going back to, he took a pen and paper and carefully copied down the street sign for the street he stayed on so that he can find his way back from the great metropolitan evening he would have. After spending the night out at lavish restaurants, the ballet, a philharmonic concert, and the bar, the fellow got in a taxi to return him to his lodging place. He hailed a cab and handed him the note. He carefully copied the street sign words. The driver looked at him in bewilderment. He told the driver: “do you speak English and Russian?” The driver said: “yes, and all the street sign you copied says on it is “one way .” Not knowing where he came from, the man realized he was lost.

In this week’s Parsha, the Torah lists in great detail every single stop and location in which the Jews traveled. Commentaries wonder why this is. Names of places most of us do not even recognize are written in countless Sifrei Torah.

Why are all these places listed? What relevance do they have for us to this day?

Rashi, troubled by the difficulty of this, offers insight into this. Rashi shows from the list of the names that in all 38 years of our punished camping in the desert, we only traveled to 20 camps, and some of the places we stayed in for more than a decade. The great Italian Rabbi Ovadia Seforno (1470-1550) explains these places are listed because of how much God appreciated our walking in the desert like a bride following her groom to an unknown land. God listed all these places to show appreciation of all the places we have gone to while following him.

And yet, there is another approach we as Jews take when looking at this–the need to know where we came from. Human beings have a unique and unparalleled need to know where we have come from. It may not mean much to us when we first look at it; it may not mean something to an entire generation–or perhaps even several generations. Yet eventually, those records mean a great deal to others.

I think of British archeologist Charles Warren in the 1870s looking for where in Jerusalem he should dig, opening the bible, and reading the names of places that meant very little to so many since King James had translated the Bible centuries before, just to make some of the most significant discoveries in the history of archeology–all the way down to the tunnels of King Hezekiah.

I think of Dr. Eilat Mazar digging outside the walls of Jerusalem’s old city, to the scorn of many archeologists in her time–just to uncover the city of David under a parking lot I still remember for its crude asphalt and seeming banality as we parked there on our way to the Kotel. I think of Betty living in Zichron Yaakov, going through a box of old documents from her childhood, discovering a letter her mother–Johana Rosenbaum in Holland– wrote her when she was one year old before being deported to the Sobibor death camp. The letter reads, “this is the most difficult letter I have ever written… I am very happy you are not with us now, my dear daughter….for us; it is a comforting thought to know that now you are safe”.

Yet I also think of the countless young people in America today who, as technology, science, and databases advance, are taking increasingly greater steps to find out who they are and where they come from. Be it those researching where their families were from in Europe, the challenges and difficult choices their grandparents faced when arriving in Israel, family Holocaust history, and those who joined me on a journey of Israel’s ancient archeology. I think of young men I would meet in Yeshiva University who grew up somewhere in the Midwest, thinking they are one thing, speaking to a grandparent, discovering they are Jewish, and traveling to study in New York.

As many of us go to high school, college, and internships and live in transient communities think of those as just stops in our journey, it is essential to realize the generational impact each one of these stops will make. These impacts cannot be known to us. Let us appreciate, enjoy, and impact these stops in our lives not merely as stops we are making but rather as us forging the way for future generations who will be counting our own Masei travels.