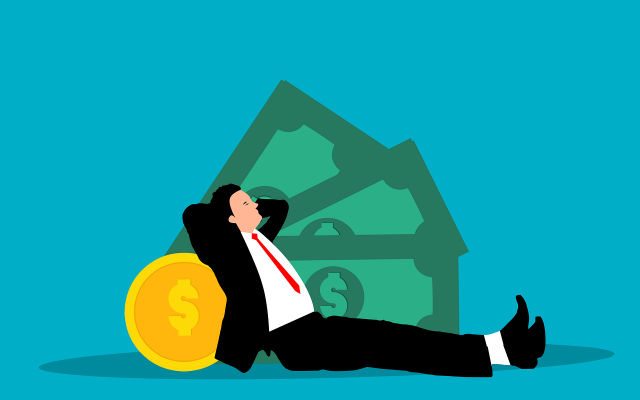 “Woe to them, who cause through their actions, impoverishment, war, violence, murder and destruction throughout the world,” the Baal HaSulam writes in his introduction to the Zohar. His admonition is strong and terse, and it’s not something we are estranged from hearing: “Turn from bad and do good,” we are told in Tehillim (34:15). The idea seems straightforward and simple enough, but knowing something to be true and practicing something to be true are two very different things. In some cases, both aspects are problematic.

When the Baal HaSulam mentioned the destructive effects people’s actions caused, on their face, they can be read in a solely traditional view — killing, stealing, pillaging, and the like are what he means. There can also be, however, other forms of destructive violence that are more inconspicuous but equally threatening. One example can be with money.

In Parshat Mishpatim, Hashem tells Bnei Yisrael, “If you lend money to My people, to the poor among you, do not act toward them as a creditor; exact no interest from them” (Shemot 22:24). The prohibition of charging interest toward another Jew is one commonly known, but for the most part, we view it in a more standard way. Interest can accumulate and amount to an exorbitant number that would be harmful to the borrower’s finances. It is as the Ramban writes on this pasuk: “Rather, the loan to him should be an act of goodness; you should not take from him any mark of honor because of it, nor are you to derive any monetary benefit from it.” Make the loan a kind act with no strings attached.

When Rashi comments on this pasuk, however, he draws up a more troubling picture. The Hebrew term for interest, he says, is neshech because it is like neshichat nachash, the bite of a snake. At first, when a snake sinks its teeth into someone, it is nothing more than a small pinch that comes with a meager discomfort. Then, however, it spreads and swells throughout the body until the individual suffers an immense damage. Such is the case with charging interest.

In this description, interest takes on a more problematic form. It is no longer something that is simply unkind and hurtful, rather it shows itself to be something sinister and catastrophic. Snakes are cunning and unassuming. Incognito, they make their way to unsuspecting parties with an attractive and almost enchanting aesthetic. Then they bite, and then the problems first begin.

Thinking about Rashi’s literary connection of the Torah’s word for interest with that of a snake bite, we can unpack the larger implications this would have in our view of interest. Violence denotes the way we classically think about it: physical force used to injure, damage, abuse, or destroy. In practice, this can look like assaulting someone out of rage or breaking property out of anger. But what if the force that injures, damages, abuses, or destroys isn’t something physical? What if the force that hurts someone else is your will, specifically in the realm of money? That is the violence of money, and interest can serve as a prime example of it.

Interest asserts a debilitating power dynamic between ruler and subject. One person, the lender, holds their boot upon the other person, the borrower, with an ever-increasing pressure, all while the debt just grows and grows. Thus, we can uncover beneath the Torah’s prohibition of charging an interest a nod toward economic justice. Resisting the temptation to profit from interest serves as a model for using money as a means of connection and support, not division and destruction.