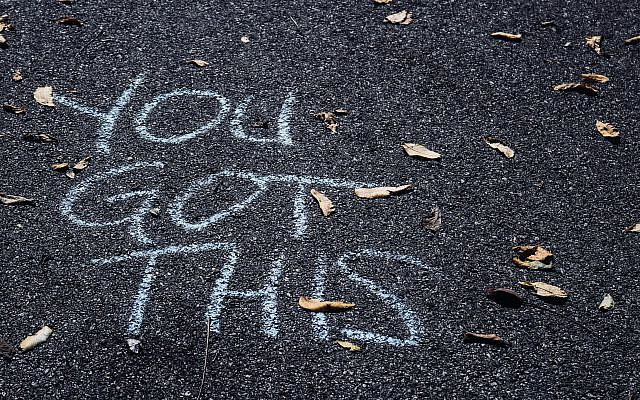 Photo by sydney Rae on Unsplash

Finally, it is here. After so many parshiyot dealing with the details of the Mishkan and all its component parts, the materials and measurements and instructions given, the process of building… finally the Mishkan is set up and inaugurated. And it is on the final day of inauguration, the day on which the service of the Mishkan was first performed, that this week’s parsha begins: “and it was on the eighth day, Moshe called to Aharon and to his sons and to the elders of Yisrael” (Vayikra, 9:1).

In the opening pesukim of the parsha, Moshe gives Aharon instructions regarding the service he is about to perform: he is to offer a sin-offering, a burnt-offering and a meal-offering. Moshe makes clear that “this is what Hashem has commanded that you do” (Vayikra, 9:6). The animals are ready. The people are waiting. Moshe encourages Aharon “come forward to the mizbeach and offer your sin-offering and burnt-offering to atone for you and for the people… just as Hashem has commanded” (Vayikra, 9:7).

The fact that Moshe tells him “come forward to the mizbeach” implies that Aharon had not stepped forward after hearing the instructions Why did Aharon need these extra words of encouragement from Moshe?

Rashi, quoting the Sifra, comments that Aharon was embarrassed and afraid to approach the mizbeach (Rashi, Vayikra, 9:7). The Chatam Sofer explains that Aharon was embarrassed and afraid because the calf that he was supposed to sacrifice reminded him of the golden calf. Further, this calf was a sin-offering, specifically “your sin-offering… to atone for you and for the people” (Vayikra, 9:7). The fact a sin-offering was needed also reminded Aharon of his role in the sin of the golden calf. He was overcome with fright and embarrassment.

The Sifra, quoted by Rashi, continues: Moshe turned to him and said “why are you embarrassed? This is what you were chosen for!” This statement reassured Aharon. Why? Because Moshe’s words told Aharon that, despite his mistake, Hashem had specifically chosen him for this role, and Hashem still wanted him to perform it. Yes, he required a sin-offering to atone for his involvement in the sin. But he had not completely destroyed his relationship with Hashem.