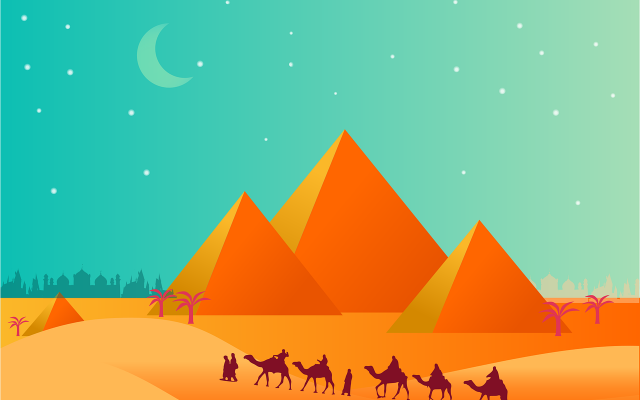 After a while, what begins as an “unacceptable atrocity” can become an “unfortunate circumstance,” which can then become “a sad, sad thing that’s a part of life.” The human condition is naturally appalled by injustice, but given enough time, that sensitivity weakens. History is the greatest testimony to one of the world’s greatest crimes: complicity, specifically as a bystander. Witnessing crimes, the bystander just stands by, consciously watching the horrors but choosing to simply stand without a care.

Parshat Shemot is perhaps the greatest demonstration of complicity’s costs. The Torah recounts the brutal slavery and blossoming genocide of the Jewish People in Egypt. During this time, the Jews are helpless, and after Pharaoh learns the Jewish People’s savior will be a male, he orders the Shifra and Puah, two Jewish midwives, to kill all the male babies. But they disobeyed: “The midwives, fearing God, did not do as the king of Egypt had told them; they let the boys live” (Shemot 1:17). That allowed Moshe Rabbeinu to be born.

Moshe’s mother continued the disobedience, hiding Moshe from Egyptians seeking his death. Pharaoh’s own daughter found Moshe and took him in as her own, and he found protection in the palace that sought his people’s demise. Then, the Torah tells us about a new chapter in Moshe’s life: “When Moshe had grown up, he went out to his people and saw their labor, and he saw an Egyptian striking a Hebrew from his people. He turned this way and that and, seeing no one, he struck down the Egyptian and hid him in the sand” (Shemot 2:11-12).

Just through these few characters, a clear theme is established: Change is made from choice. Whether it was the midwives, Moshe’s family members, or Moshe himself, that is a constant that pushed this story forward.

Through a closer look at Moshe’s decision to defend the beaten slave, we can better understand this idea. In Haamek Davar, the Netziv writes that Moshe did not casually leave the Egyptian palace, meaning that his venture “out to his people” surely turned heads, but nonetheless he did not care. Shemot Rabbah praises him in a similar light: It describes that Moshe would leave aside his royal status and attend right to the Jewish People’s burdens, acting as though he were assisting Pharaoh. As a result, Hashem praises Moshe for his willingness to set aside his royalty and tend to the needs of his people. Rashi adds that “he gave his eyes and heart to be with their pain,” noting another layer of his compassion.

The sentiment could not be clearer: Complicity should not be an option. Rav Soloveitchik writes about that in his essay “Six Knocks” in Kol Dodi Dofek. “[A] passive position, without self-defense, may sometimes lead to the most awesome brutality,” he writes. A bit later, he says, “A people that cannot defend its freedom and tranquility is neither free nor independent.”

In Egypt, the call to action is one we can deeply appreciate. Reading the Torah’s narrative of our slavery, survival, and salvation, we see with immense clarity that these actors shifted the course of history. The difficult part is reading this narrative into our own lives. Throughout Parshat Shemot, Hashem’s message is apparent: Thou shalt not be complicit. Crimes cannot be normalized. Atrocities cannot be tolerated. If history has taught us anything, it’s that silence is injustice’s best friend.