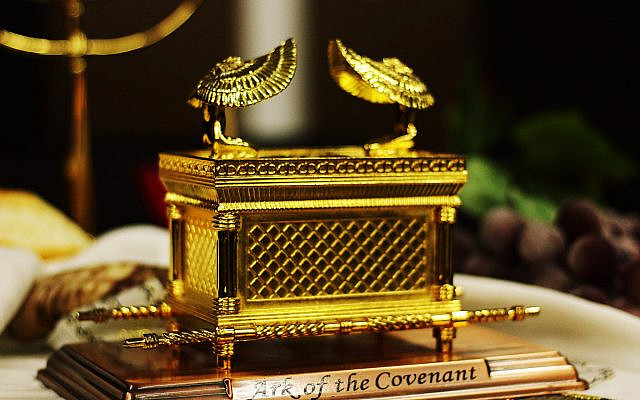 Photo by Igor Rodrigues on Unsplash

The Gemarah in Yoma discusses this pasuk, and the command to cover the Aron inside and out. “Rava said: Any Torah scholar whose inside is not like his outside, is not a Torah scholar” (Yoma, 72b). The reason why the Aron had to be covered inside and out is to teach us the importance of sincerity. One who is not genuine or sincere, is not considered to be a Torah scholar. Regardless of how much Torah they have learnt. And the Aron, despite its holiness, is not only teaching a message to Torah scholars. Ramban picks up on a grammatical problem within these pesukim, which say “they should make an Aron… and you should cover it” (Shemot, 25:10-11). The pasuk switches in the middle from plural to singular. Further, all the subsequent constructions regarding making the Mishkan in this week’s parsha are in the singular. Why then, when it comes to the Aron, does the Torah begin with the plurParshat Terumaal?

Ramban explains that the plural is hinting to us that, even though not everyone was involved in every aspect of the construction of the Mishkan, when it came to the Aron – which represents Torah (and contained the luchot) – every person participated in some small way (Ramban, Shemot, 25:10). Every person contributed; every person had their small part to play. And it is precisely because the Aron was so holy that every person had to play a part. The Mishkan was not just for the Kohanim and the Torah scholars. Hashem charged all of the Jewish people with the mission of being “a kingdom of priests and a holy nation” (Shemot, 18:6). The relationship between G-d and the Jewish people is not exclusively for those who learn the most or are the most holy or most righteous. The Aron teaches us that anyone – and everyone – has a part to play in building a house for Hashem here on earth. And the Aron also teaches us that the way to do that is through being sincere and genuine in everything we do.