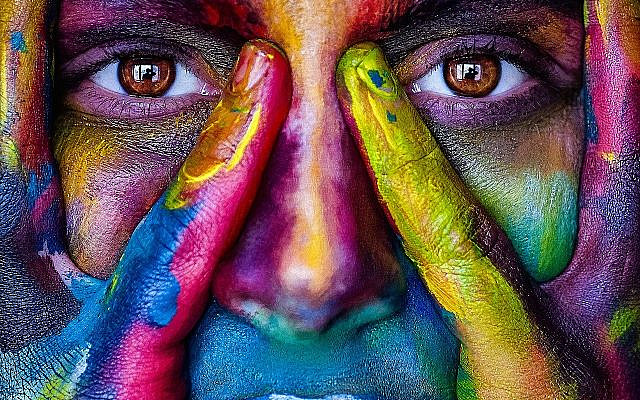 Life is full of experiences that call on us in different ways. In some cases, our actions are almost beyond choice because the “good” response is so intuitive. However, it’s the more unsuspecting moments, when we’re not instinctively guided by our moral principles and values, that speak the loudest about who we are and who we’re becoming. In Parshat Toldot, Esav makes an infamous decision, one devoid of balanced values and full of troubling outlooks, that offers a greater insight into this idea.

One day, the Torah recounts, Esav returns hungry and tired from intensive hunting, and he finds Yaakov making some lentil soup. Then, it says “And Esav said to Yaakov, ‘Give me some of that red stuff to gulp down, for I am famished’—which is why he was named Edom. Yaakov said, ‘First sell me your birthright.’ And Esav said, ‘I am at the point of death, so of what use is my birthright to me?’ But Yaakov said, ‘Swear to me first.” So he swore to him, and sold his birthright to Yaakov” (Bereishis 25:30-33).

Rashi comments on the world halitani (gulp down) that it’s the same language used to describe feeding animals in the Mishna, depicting Esav’s state of mind and the nature of his request. The Ramban notes that Esav was called Edom because he had sold his birthright, the prized blessing bestowed to the firstborn by his father, for some red (adom) soup. Thus, Esav became defined by his impulsivity; he allowed the triviality of hunger to cloud his perspective, and he sacrificed the immense potential in his life to satiate himself with Yaakov’s dish.

It’s said that people show their true colors in their defining moments. When our values are put under pressure, when what’s right is not what’s easy, we gain a greater glimpse of ourselves. In those times, what we say, how we act, and where we’re holding become clearer.

Accordingly, when Hashem appeared to Shlomo HaMelech in a dream and offered to grant him anything, Shlomo requested knowledge and understanding to better serve Hashem and the Jewish People; we then learn “The Lord was pleased that Shlomo asked for this” (Melachim 1, 3:5-10). Hashem connected with Shlomo in his deep unconscious state, a time of exceptional vulnerability. Yet, he still asked for something thoughtful and selfless, and that’s the greatest reflection of his greatness.

Thus, when Esav returned from his exhausting hunt — or pillage of violence, according to some — who he was became challenged, and he defined himself to be Edom, focused on the momentary impulse and guided by animalistic instinct. The Ramban’s comment, then, shows how Esav selling his birthright for lentil soup was a defining moment that showed his true color, so the Torah calls him Edom. Rav Kook adds a new dimension to this idea in his Shmoneh Kevatzim: “In this world, which contains infinite worlds, one must find the treasure chest of one’s life. Do not allow external things that come into your world to confuse you… You must focus on your own life, on your inner world that fills all you do” (4:6).[1]

Our inner worlds are painted with the many colors of the rainbow, and it’s not always easy to see which pigments are the richest and most vibrant. When we look inside ourselves, we can gain a better understanding of who we are and who we’re becoming. Then, we can decide if who we are inside reflects who we want to portray ourselves to be outside.

[1] As translated by Rabbi Ari Ze’ev Schwartz in “The Spiritual Revolution of Rav Kook,” p. 18