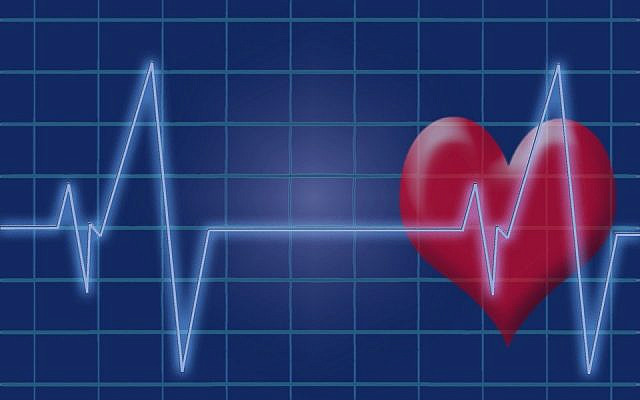 The oft quoted cliché “you are what you eat,” on its face, seems quite strange. A quick Google search shows the phrase to refer to healthy eating habits, namely that if one consumes unhealthy foods, they should expect to become unhealthy, and vice versa. The line is thereby used to encourage and discourage certain eating habits. But beyond that simplistic reading, we can elucidate a deeper, spiritual reading of the saying, one rooted in Parshat Tzav.

In this week’s parsha, the Torah expands upon a prohibition mentioned in Parshat Vayikra on eating any blood. It says here, “And you must not consume any blood, either of bird or of animal, in any of your settlements. Anyone who eats blood shall be cut off from kin” (Vayikra 7:26-27). Nehama Leibowitz performs a deep dive into this commandment in order to understand the reason behind it, namely because it appears several times throughout the Torah.

One of the sources she quotes, Sefer HaChinuch 148, writes a lengthy explanation that addresses our original interest. He writes that it is “possible to say about blood that besides the bad constitution — as it is of bad constitution — there would be in its eating a little acquisition of the trait of cruelty. As a man swallows from living beings, like him in the body, that thing in them that life is actually dependent upon and to which their spirit is connected.” Essentially, there is something fundamentally problematic with one even wanting to consume the blood of another human or animal, specifically because of blood’s significance for a living being, as the Torah says later on, “For the life of the flesh is in the blood” (Vayikra 17:11).

Thus, Sefer HaChinuch writes, there is an inherent cruelty within eating an animal’s blood, but it is not because of some abstract value. “And Ramban,” he continues, “may his memory be blessed, wrote (Vayikra 17:11) about the reason of blood, that it is well-known that that which is eaten returns to the body of the eater. And if a man eats blood, there will be density and coarseness in the spirit of the man, just like the beast is dense and coarse. And he further wrote similar to that which I said, myself — that is not fitting for a spirit to eat a spirit.”

For Sefer HaChinuch, “you are what you eat” takes on new form in a spiritual context. As Ramban wrote, if we eat a physical expression of, at least some part of, an animal’s spiritual entity, then we absorb its components and integrate it into ourselves. While it is not quoted by Sefer HaChinuch, Ramban continues to write in that comment about the significance of eating the spirit of an animal, and two reasons deserve special attention: First, all souls belong to Hashem, and if the soul finds some essential expression through blood, as the Torah suggests, then we are not at liberty to unite that spirit with ourselves. Second, more relevant to our discussion, eating the spirit of an animal will become manifest through our very own spirit.

It becomes clear that eating blood is problematic from ethical considerations in an intellectual and practical sense. But outside of the literal framework of eating blood, these teachings leave us with a more general lesson of importance: Throughout life, we are always searching for sources of vitality. Some things vitalize us, and others drain us. Normally, we determine if something is good by its effect — “How does it make me feel?” And while that certainly is an important consideration, it is not the only one. We are what we eat, and we are what we fill ourselves with. It is good to fill ourselves with life, but we must also ensure that its source is healthy and pure.