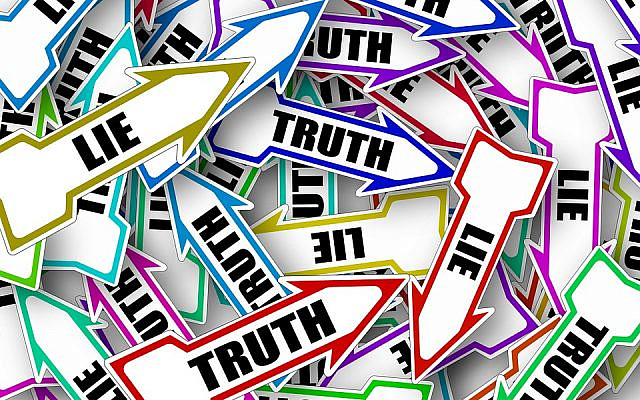 Deception is taking advantage of people’s trust, capitalizing on their vulnerable state which expects your honesty. In Parshat Vayeitze, we read about the infamous trickery of Lavan, a reminder of the fundamentally corrupt nature of deceit; many commentators reveal the vastness of his unapologetic betrayal, as seen from the pesukim.

Previously, after fearing the threats from his brother Esav, Yaakov Avinu fled his home. On his journey, Yaakov encounters Rachel Imeinu, and he instantly falls in love. Together, he and Rachel return to Lavan, Rachel’s father. Lavan consequently embraces and celebrates with Yaakov, agreeing to wed him and Rachel after Yaakov fulfills 7 years of labor, only to betray him 7 years later.

Fast-forwarding to Yaakov and Rachel’s wedding night, the Torah says, “And it was in the evening that [Lavan] took his [older] daughter Leah and brought her to [Yaakov];and he consorted with her” (Bereishis 29:23). Knowing that Yaakov loved and intended to marry Rachel, Lavan swapped her with Leah, feebly defending his action that the custom is for the older daughter to get married before the younger.

In “Studies in the Weekly Parsha,” Rabbi Yehudah Nachshoni collects various commentators who depict the calculation of Lavan’s deception.

Before the supposed-to-be wedding of Yaakov and Rachel, Lavan “gathered all the people of the place and made a feast” (Bereishis 29:22). Sisfei Kohen identifies that this feast was purposefully executed by Lavan in order to make the attendees accomplices to his ploy; he invited others in the community to unknowingly partake in this cruel ruse.

Other commentators echo similar claims about Lavan’s actions and words, all detecting his malice throughout every step of forsaking his and Yaakov’s deal.

Rabbi Nachshoni also quotes Malbim and Rav Samson Raphael Hirsch on their explanation of Lavan’s “justification” for conning Yaakov. They write that Lavan believed his deception was actually in accordance with their agreement; essentially, he argued that Yaakov could only marry Rachel after Leah was married, so had Lavan not swapped the brides, Yaakov could not have married Rachel. S’forno sharply notes that the deal required Yaakov to work 7 years before marrying Rachel, so Leah could have been married before then.

Nevertheless, Lavan could not admit his own deceptiveness and trickery; he was deluded into justifying his own wrongdoings.

Lavan used his own daughters as pawns in his warped perspective of justly exploiting Yaakov’s labor. He could not conceive of the detrimental effects of his lies; that inability to acknowledge his ethical infringements—on the parts of both Yaakov and his daughters— was evidence of his corrupt behavior.

There are many lessons to be learned from the deceitfulness of Lavan. Lying—in any capacity—ultimately creates a false world, forcing reality to succumb to our material desires. Fashioning the universe to fit those desires declares that we are above the world, that our needs precede reality. Distorting reality inevitably leads to hurting others and ourselves; we are lying to others and ourselves. Is that a world we want to live in?