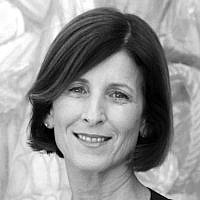 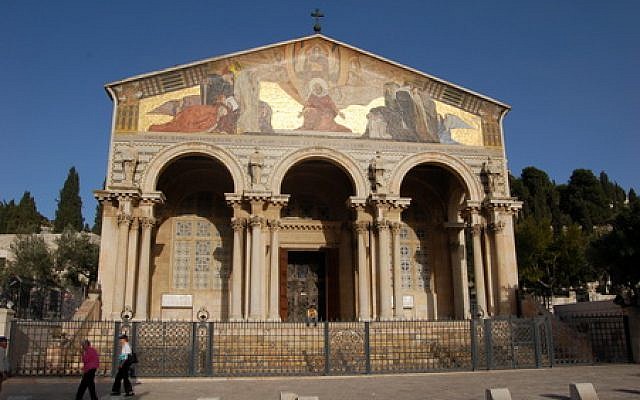 This week we will read the story of Joseph, Jacob’s beloved son from the beloved wife Rachel. Jacob had twelve sons, yet he does not hide his love for Joseph and he even makes him a beautiful ornate robe. The brothers, on their part, begin to envy this beloved spoiled young brother. As if to annoy the whole family, Joseph is happy to share with them his dreams: “my sheaf rose and stood upright, while your sheaves gathered around mine and bowed down to it” (Genesis 37:7) and the second dream were: “the sun and moon and eleven stars were bowing down to me” (Genesis 37:9) as if his father and mother and the 11 brothers – bow to him. On the first occasion Joseph is alone, far from his protective father the brothers take revenge on him. First they want to kill him, but then they decide to strip him and throw him into the pit, and then sell him to slavery in Egypt. And so Joseph comes to Egypt. In Egypt Joseph grows stronger in Potiphar’s house until he becomes the housekeeper and in charge of all the business of the Egyptian Potiphar, who enjoys Joseph’s blessing.

This passage asks us to look at the many points of connection between Jesus and Joseph: the father of Jesus is Joseph, he has a brother named Joseph (Matthew 13:55-56), the person who brings him to burial is Joseph of Arimathea, and after his crucifixion, Joseph Barnaba becomes the 12 apostle instead of Judas (Acts 4:36). In addition, there are some important similarities in their story: No one believes in Joseph’s dreams among his family, but among the Egyptians, they believe his dreams and prophecies, so does the people of Nazareth did not believe in Jesus (Luke 4:14-29), Just like Joseph- Jesus also descended with his family to Egypt (from the murderousness King Herod), Joseph was betrayed and abandoned by his brothers- Jesus was betrayed and abandoned by the apostles. Joseph is sold by the brothers for twenty shekels of silver, and Judas Iscariot betrays Jesus for thirty shekels of silver. All these points lead us to visit the Church of Gethsemane on the Mount of Olives in Jerusalem.

Gethsemane means “the olive oil press” in Hebrew. You will find there a beautiful garden with ancient olive trees dated back to the 11thand 12th century. The modern Catholic basilica stands where the ancient Byzantine and Crusaders churches stood, and some of their remains are integrated into it. Next to the altar is the stone on which Jesus prayed according to the Catholic tradition just before he was betrayed by Judas Iscariot’s and arrested by the Sadducees, the elders and their men.

Surrounded with all these old olive trees we can learn the meaning of the word “Messiah” which derives from the Hebrew word “Mish-ha” which means virgin olive oil: the first oil pressed from the olives. In ancient times the people of Israel anointed the high priests and the kings- the chosen people- the Messiah. King Saul was a Messiah, David was a Messiah, Aaron the priest was a Messiah and so on. Jesus was also anointed, first by Mary (John 12:3) and later again before his burial (John 19:40). In the Jewish tradition there are two messiahs or two arrivals of Christ before the truth is revealed. One is called Messiah son of Joseph, the suffering Messiah, and there is Messiah son of David where everything will be fulfilled. The first arrival of Jesus and his suffering resonates the Jewish tradition about Messiah son of Joseph from Zechariah 12:10-11: “And I will pour out on the house of David and the inhabitants of Jerusalem a spirit of grace and supplication. They will look on me, the one they have pierced, and they will mourn for him as one mourns for an only child, and grieve bitterly for him as one grieves for a firstborn son. On that day the weeping in Jerusalem will be as great as the weeping of Hadad Rimmon in the plain of Megiddo”

Let us wait for the coming of the Messiah son of David to know the whole truth.

Itamar Ben David is a professional tour guide and educator. He is one of the most popular Travelujah guides providing valuable biblical, historical and modern day insight on the land of Israel to Jewish and Christian groups and exclusive private tours. He has guided famous media personalities such as Larry King, congressmen and other VIP clients. He and his wife live in Jerusalem.