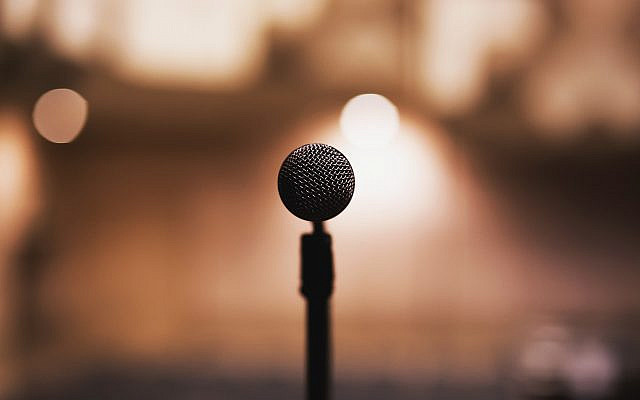 When we connect with our true selves and unapologetically express that side to the world, our hearts are filled with the light of Hashem, the light of emes (truth). Matching the inner world of ourselves with the outer world of reality makes everything click — we fit like a puzzle piece in the jigsaw of life. In Parshat Vayeshev, the Torah portrays Yosef HaTzadik embodying this value in the midst of Egypt, faithfully displaying his authentic, God-conscious self.

After his brothers sold him as a slave, Yosef is eventually passed into the hands of the Egyptians. Soon after he arrives in Egypt, a high-ranking official, called Potiphar, buys him to work in his home. The Torah then recounts, “[Yosef’s] master saw that Hashem was with him, and all that he did, Hashem made successful through his hand” (Bereishis 39:3).

In this pasuk, it’s especially interesting to note that Yosef’s master — an Egyptian who surely didn’t believe in the Jewish God — saw that Hashem was with him. What could he have “seen,” and how could he have seen it?

Regarding the first question, the Ramban says that Yosef’s acceleration through the ranks, all while beginning as a Jewish slave, was beyond the natural and must have been due to Hashem. Other commentaries mention extraordinary things that would occur when Yosef was working, adding another understanding to the Ramban’s idea. However, it’s a closer look at how Potiphar saw that Hashem was with Yosef that is most remarkable.

Rashi comments on this pasuk that Hashem’s name was always on Yosef’s lips. Thus, it was Yosef’s speech that showed Potiphar that Hashem was with him. This begs more clarity as to what it really means to have Hashem’s name on one’s lips and why it impacted Potiphar as it did.

Nehama Leibowitz makes a sharp distinction between how we may understand this within our own societal norms and to what Chazal was actually referring. She says that Yosef constantly speaking about Hashem was not simply words of “God willing” and “thank God.” Rather, Yosef directly attributed his successes, such as with dream interpretation, and his morals, such as defying the seduction of Potiphar’s wife, to Hashem. As evidenced by the pesukim, he spoke of Hashem’s direct involvement in his life and the world to every person with the same conviction, whether in conversation with his fellow brothers or his foreign Egyptian masters.

Many have a hard enough time speaking about any Jewish holidays or ideas outside their immediate community, so thinking of Yosef’s brazenness in the context of our own relative struggles makes this especially noteworthy.

Considering the words of Rav Kook’s adds a new layer to this idea: “Any word that is drawn from a person’s inner desire for holiness — even when it appears to be in simple conversation — is really sourced in the inner essence of a person’s will” (“Orot HaKodesh” 3, p. 281).[1]

Yosef’s words were in touch with his soul. He spoke from a place of deep connection to his inner will, and his authentic self shone through his lips. When we think back to our own lives, Yosef’s unapologetic nature is inspiring. He knew who he was, what he valued, and what he believed in, and he always lived that; no Egyptian, no matter how powerful or intimidating, could tell him otherwise. Our soul talk is the truest expression of who we are, and that should be a constant.

[1] As translated by Rabbi Ari Ze’ev Schwartz in “The Spiritual Revolution of Rav Kook,” p. 91