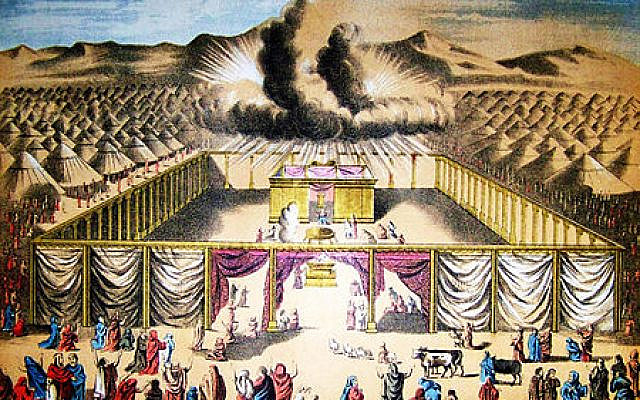 The concept of korbanot (offerings) is one that conceptually often evades us. Why did Hashem want us to sacrifice a ram or cow? And what does it mean for us nowadays that we don’t do that? In Parshat Vayikra, korbanot are the primary focus, and there are many illuminating commentaries that connect its abstract ideas to our practical lives.

The parsha begins with Hashem saying to Moshe, “Speak to the Israelite people, and say to them: When a man brings a sacrifice to the LORD, he shall choose his offering from the herd or from the flock” (Vayikra 1:2). The remainder of the parsha works through the minutiae of various types of korbanot.

Sacrificial offerings, according to the Rambam, were a common custom among people in Biblical times, and it was one Bnei Yisrael related to, too. Had Hashem ever instructed Bnei Yisrael not to give korbanot because of its idolatrous roots, they would not have been able to handle the asking; it would be equivalent to telling us, in today’s day, not to daven. In both cases, the request would be alien and unnatural. Giving korbanot was not the goal per se, rather it functioned as a service that Bnei Yisrael connected with, allowing them to actualize the truth and principle that Hashem is our One and only God (Guide to the Perplexed 3:32).

Considering the Rambam’s perspective with a specific example may operate with more clarity. A korban chatas (sin offering) burning on the mizbayach (altar), he explains, should resonate with the offeror that his wrongdoing is utterly removed and destroyed from this world. This korban should instill the offeror with a desire to do teshuva (repent) (Guide to the Perplexed 3:46).
In this case, the requested korban would invigorate the offeror with the desirable trait of teshuva, directing him to a “godlier” path.

Rav Soloveitchik shares an interesting commentary that the inherent nature of sacrifice is one which Judaism tries to ingrain into our very being, as it is (essentially) synonymous with morality and serving Hashem.
In example, he mentions a wealthy man donating his hard-earned money as a way to renounce his economic standing in favor of helping his fellow man; additionally, a scientist who discovers a scientific breakthrough should not begin to self-aggrandize himself, rather he should feel awe and fascination for Hashem’s unparalleled greatness. Sacrifice brings us closer to Hashem and strengthens the bonds of our relationship (Community, Covenant, and Commitment p. 298-299).

Lastly, in his essay Chatzon Hatzmichonut v’Hashalom, Rav Kook argues that compassion towards animals is the ideal in Judaism, including korbanot. Regarding the latter, he writes “But in the future, humankind’s ethical sensitivity will ascend to such a level that positive laws will be given [to ensure] the [better] treatment of animals.”

We may not experientially relate to korbanot per se, but we have endless opportunities to ingrain our lives with Hashem’s deeper message imbued within the action. Whether we try to find things that symbolize and resonate change within us, live a life of selfless sacrifice, or imbue ourselves with true compassion, we can positively connect the lessons of korbanot to our everyday lives.