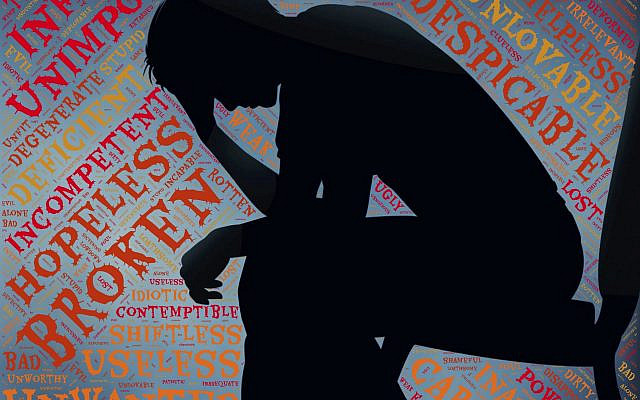 The watchful eye of a critic can take a keen look at something and identify its flaws, holes, and drawbacks. This isn’t intrinsically good or bad; for a company designing a project, knowing its weaknesses is certainly advantageous, and for people seeking to grow, learning which areas are lacking will help further that goal. Being a critic can be helpful and necessary, but if the critic is also a cynic, then the critique will be skewed toward unproductive problem-identifying, not visionary problem-solving. Parshiyot Tazria-Metzora invites us to take a closer look at this idea.

Speaking on the topic of tzaraat, a supra-natural plague causing blemishes on the skin, the Torah explains that when one has a concern of potential tzaraat, “The kohen shall examine the affection on the skin of his body: if hair in the affected patch has turned white and the affection appears to be deeper than the skin of his body, it is a leprous affection; when the kohen sees it, he shall pronounce him unclean” (Vayikra 13:3).

Here, the kohen must be scrupulous in evaluating someone else to identify their “faults,” so to speak. This can almost be likened to one unjustly judging another, and Rav Soloveitchik makes this comparison. In the Rav’s case, he was writing on the issue of Jews bashing the State of Israel because of its secular government. “Lately, we have become experts at criticism and fault-finding,” the Rav writes. “We know well how to ‎criticize, to look ‎for blemishes and to express opinions as self-styled experts” (Kol Dodi Dofek, The Obligation of Torah Judaism to the Land of Israel 3). However, he brilliantly draws this parallel much further.

“One thing, however, ‎escapes us,” the Rav explains, “and ‎that is that the priest who pronounces defilement must leave the encampment to ‎be with the ‎afflicted sufferer so as to purify him.” Here, he is referencing, “And the priest shall leave the encampment … ‎and the priest ‎shall command” (Vayikra 14:3–4). When the kohen takes this critical analysis of the other person, he does not simply end with pointing out the flaw; he makes himself part of the solution. The kohen leaves the community with the person who has tzaraat, not merely revealing obstacles and hardships, but following through on reaching successes.

To be a critic is not to be doing anything inherently wrong, rather the problem arises when the critic is also a cynic. Imagine one who is working on building a company. If, during the evaluation of its projected success, that person would simply jot down everything wrong, broken, and misguided with the project, but would actively remove themselves from the discussion, then all they did was introduce problems. Instead, upon recognizing the issues, we must seek to bring in more promising means to remedy the situation.

From the lessons of Rav Soloveitchik and Rav Kook, we can gain a newfound appreciation for how to approach criticism. It’s easy to find fault in others and see their pitfalls, but the true power is found in what we do afterward. We need to find the brokenness and not merely comment on it, rather we need to devote ourselves to bringing about its true and ultimate healing.

[1] As translated by Rabbi Ari Ze’ev Schwartz in “The Spiritual Revolution of Rav Kook,” p. 168