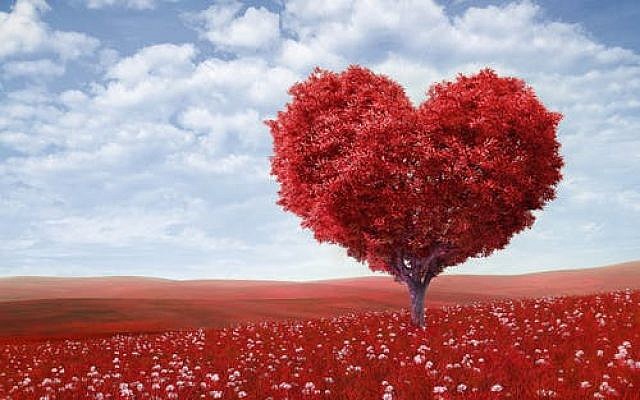 The strong desire that awakens in a person to bring the Mashiach requires the ability to apply his goals in a manner both rectified and balanced.  This can be accomplished through in-depth and exacting study of the redemptive process. Intense study provides the tools with which to identify the proper direction to take in reality. A person who is well versed in how the Kingdom of Israel should function, who the Mashiach is and what actions he is likely to take to rectify reality, is capable of identifying the “windows of opportunity” and the processes that actually lead to the redemption. He then understands how to advance his Messianic goals. The Rebbe expected that intense study on the redemption would lead people to consult with each other and to discover a resourceful and creative way to bring the Mashiach.

Stage 4: Living in the Messianic Reality

The Rebbe emphasized time and again that the Mashiach is already here, and that we have already accomplished everything necessary to bring the redemption. If so, what is left for us to do? The only work on our part is to “open our eyes” and “live with the Mashiach.” This can only be done by studying about the Mashiach, which creates a “Messianic atmosphere” in our consciousness, and makes us residents of “the Land of Mashiach.”

To accomplish this change in how we perceive reality and to actually live with Mashiach, we must overcome two obstacles:

The first obstacle is in our heads. It is created as a result of our perception of superficial reality. This obstacle fades when we contemplate on the inner dimension of reality. In Torah Or by the first Lubavitcher Rebbe, Rabbi Schneor Zalman of Liadi, it is explained that every reality has an outer shell of death and evil, and an internal kernel of life and good. The main choice that a person makes in life is between the inner dimension of reality or its outer, superficial shell. When a person chooses good, the outer shell of that reality becomes permeated with the power of the assertive knowledge that searches for the good, internal light hidden within it.

The second, more major obstacle is the inner obstacle, which is in our hearts. It is created by the feeling that Mashiach is far away from me and irrelevant to my life. This obstacle is removed when we become “personally acquainted” with the Mashiach and the redemption, and realize that it is possible and imperative that Mashiach comes in our generation, and that we “deserve” Mashiach.

It is important to note that this main, internal obstacle to the redemption stems in large measure from the question of our deserving the redemption. Many people mistakenly believe that the miraculous Mashiach is incongruous in our lowly generation. It seems to them that we have certainly not changed for the better, and if anything, our spiritual situation has only deteriorated. If so, they reason, how can Mashiach come in our time?

This mistaken presumption is based on a basic misunderstanding of the Mashiach and the generation in which he arrives. When we change our consciousness and break through the obstacles in our heads and in our hearts, we have already brought about the major part of the redemption. As the Rebbe emphasized in his discourse on the 28th of Nissan, the appalled distress that we feel from the fact that we are still in exile applies for the most part to our internal exile, the exile of our souls in our relationship with the Divine. As is explained in Kabbalah and Chassidut, the first stage of the redemption is the redemption of the soul. When many souls – which are sparks of God’s Divine Presence — are redeemed, we attain the redemption of the Divine Presence. This in turn brings about the redemption of the nation in our physical reality.

This concept is beautifully expressed in the following mathematical equation: The Hebrew words for soul, Divine Presence and nation (neshamah, shechinah, umah) equal 832, which is 32 (lev – “heart”) times God’s all-inclusive Name, Havayah, (26). This is also the numerical value of Eretz Yisrael, “the Land of Israel.”

Stage 5: The Torah of Mashiach

The way to attain the inner dimension of the Torah of Mashiach is to study about the redemption and Mashiach in the teachings of Chassidut. When we study about the redemption as based upon the teachings of the Ba’al Shem Tov and his disciples, we have the opportunity to taste the Torah of the Mashiach. This taste propels us across the threshold to the inner dimension of life with the Mashiach – to live with the Torah of Mashiach.