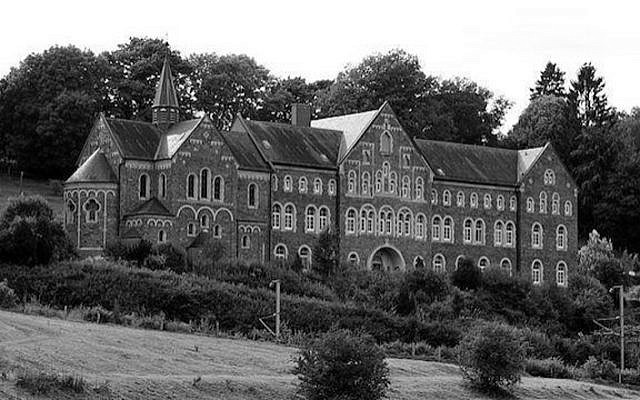 Imagine standing in front of the grand, stone facade of the Cinqfontaines monastery complex in Luxembourg. Almost 80 years ago, this was the last station and collection point for Jews before deportation to concentration camps. Now, following a historic agreement on Holocaust era property restitution, this place that once served as a source of pain, fear, and despair will be transformed into a living memorial commemorating the stories of Luxembourg’s Holocaust victims and as a center to educate future generations.

This groundbreaking agreement provides symbolic financial support to Holocaust survivors who lived in Luxembourg during the Holocaust and commits dedicated resources for Holocaust memorialization, remembrance, and education. It establishes a process to identify and return dormant bank accounts, insurance policies and looted art.

While the agreement itself is a strong step toward justice, it also serves as a bold call to action for other European countries to fulfill their commitments to protect the memories of Holocaust victims, support remaining Holocaust survivors, and provide compensation or restitution for property that was wrongfully taken by the Nazis, their allies, and their collaborators during the Holocaust and its aftermath.

The JUST (Justice for Uncompensated Survivors Today) Act Report, released by the US State Department in July 2020, showed that many European countries have not yet met their commitments made in 2009 when 47 countries endorsed the Terezin Declaration on Holocaust Era Assets and Other Issues. There is more work to be done across Europe to pursue justice for Holocaust survivors and their families, and for Jewish communities devastated by the Holocaust.

As survivors age, this work is increasingly urgent. Luxembourg’s efforts show that progress can happen when all parties work collaboratively toward a shared goal. 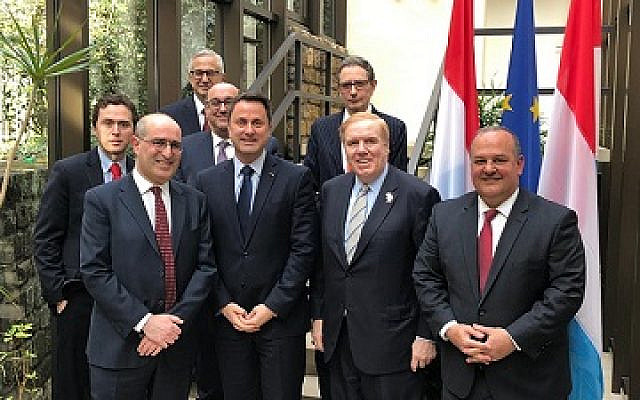 Two years ago, I travelled to Luxembourg, together with the US Special Envoy for Holocaust Issues, and accompanied by the US Ambassador to Luxembourg and the representatives of the Jewish Community of Luxembourg, we met with Prime Minister Xavier Bettel. The result of that meeting was the establishment of a working group to review open Holocaust-era issues.

The urgency of this opportunity cannot be overstated. Today, more than seventy-five years after the Holocaust, time is running out to secure these memories and seek justice for aging Holocaust survivors.

The past and the future are inextricably linked. This agreement both acknowledges what happened on the soil of occupied Luxembourg in the past and sets out a plan to educate in the present and for the future. This agreement says two things. Firstly, history matters. Secondly, the future is yet to be written, and understanding the past can help us learn how to make a better and more just world.

On this International Holocaust Remembrance Day, let us remember not just what has been lost, but what can still be found, preserved, and commemorated. There is still time to protect the memories and legacies of Holocaust survivors, but we must act now.