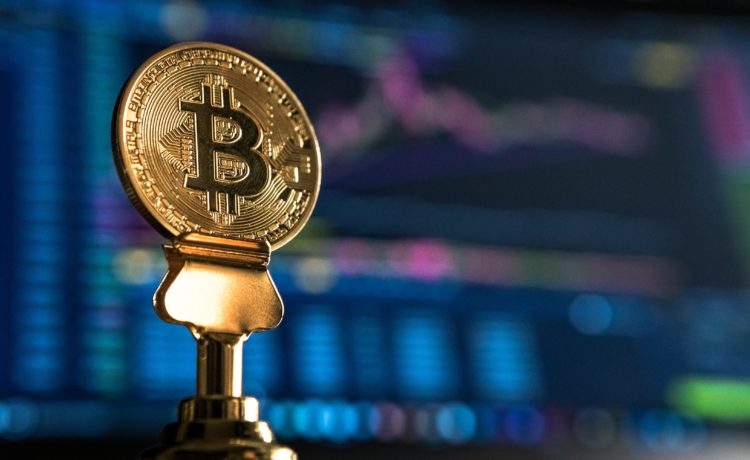 Bitcoin and other cryptocurrencies have been talked about over the past couple of years, however, with a recent explosion in value, people are becoming more curious.

We have some clients who told us a few months ago that they had hundreds of dollars of gains, and then called back more recently to ask what they should do now that their gains have reached thousands and more.

Cryptocurrency is a digital currency that can be earned, mined, or swapped for other more physical money. It is not backed by any physical assets, is not guaranteed by any government or company, and can devalue or appreciate rapidly. The most well-known cryptocurrency is Bitcoin, which was created in 2009, and was the first of its kind.

You, like many, may considering whether you should get into the game, or if you have arrived too late and would only invest in time for the bubble to burst. You may be wondering whether it increases your chance of an audit, hearing about all the scrutiny coming from tax agencies. If those aspects don’t stop you, what you will need to know before you take any steps is the tax treatment of cryptocurrencies by both US and Israel.

Both the US and Israel treat cryptocurrencies the same for income tax purposes. While the Knesset is still tackling how to handle crypto overall, it is clear that at the moment the tax authorities look at it as a financial asset subject to capital gain treatment and not as a currency. The Israeli Individual tax rate would thereby max out at 25 percent (not including surtax known as mas yesef of 3% if applicable).

The US started handling this very issue back in 2014 and issued similar guidelines. This will generally mean that taxpayers will have to pick up income from crypto changes and exchanges earlier than if it were currency related. However, it also means that people can potentially get long-term capital gain treatment capped at 23.8% (including Net Investment Income Tax known as  Obamacare tax of 3.8%) lowering the amount of taxes from the highest marginal rate of 37%.

With the new Trump tax reform changes, this would mean that if you change your Bitcoin for Ripple, or any other type of cryptocurrency, you will have to pick up the gain/loss from the time you first received your Bitcoin and the value when you traded it. No section 1031-like kind of exchanges can be taking place.

Additionally, if you receive Bitcoin in place of salary and then spend it to buy furniture, you would need to pick up the change in value of the coins as gain or loss. Receiving physical money on the other hand is very different. If you receive cash as salary and spend it on furniture, no tax event would be recognized.

Another interesting topic is how US citizens should report these currencies on FBARs (Foreign Bank and Account Reports) and FATCA (Foreign Account Tax Compliance Act) Form 8938. The FBAR is generally required on an annual basis if one has more than $10,000 accumulated in foreign accounts. The form lists all the foreign bank accounts and funds that US people hold overseas. Form 8938 is similar but with higher thresholds. For more on these forms, you can check here.

The reporting area is less clear, and it seems that while holding individual bitcoins may not create an FBAR filing requirement, holding coins in a virtual wallet based in an offshore company, as most do for security reasons, usually creates a filing requirement.

Additionally, even holding individual bitcoin may need to be reported on Form 8938 as a specified foreign financial asset. This is especially the case since the coins are decentralized. Certainly, it should be on the Israeli equivalent which is called a hatzarat hon.

This post was written together with Yaacov Jacob, manager of the Individual & Partnership Department at Philip Stein & Associates.