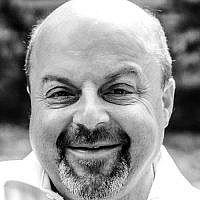 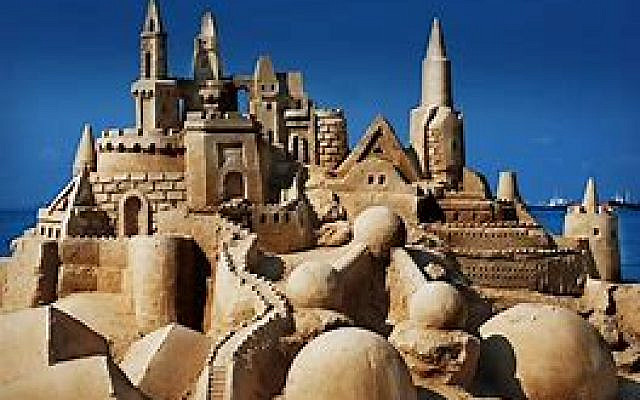 Credit for image to Wikimedia

Jimi Hendrix wrote the song, “Castles made of the Sand”, in which he described his childhood experiences. His father alternated between being unemployed and underemployed, the family suffered and the marriage ended. It is a tragic example of the effects of economic forces on social stability, and how efforts to stabilize a society are doomed if the underlying economic forces are not addressed.

While at the United Nations, I  worked with many countries emerging from conflict including Mali, Democratic Republic of the Congo, South Sudan, Haiti, Somalia, Ivory Coast, Kosovo, Kashmir, Western Sahara, Abyei and others.  I noticed a recurring sequence of events in these countries.  In case after case economic collapse led to masses of unemployed young men. Economic need then led individuals to reach out to family, families to reach out to community/clans, communities/clans to reach out to larger tribal and ethnic collectives.

If you’re among the millions of unemployed in the US, Israel, or elsewhere perhaps putting yourself in the shoes of the unemployed in these regions is not so much of stretch. The social, political and economic aspects of unemployment can be a volatile mix. Frustration easily transforms into anger. Ineffective leadership creates a power vacuum at the top, often filled by militant or religious leaders as an alternate source of authority and social organization. Seemingly inevitably there is the arrival of an older man who organizes the masses of unemployed into an armed group under his leadership. This, and the reliance on ethnic groupings often results in ethnic violence.

It’s fairly easy to see this in middle eastern societies, Palestinian society is an example, where lack of trust in political rulers has been a fact of life for centuries, and so the family, clan, and religion serve as an alternate source of social organization.

Ashkenazi Jewish society in past centuries exhibited this as well. Persecution led to a mistrust of the government and lack of economic opportunity. What is effectively an alternate government functioned through the rabbinic periods, to this day (Tannaim, Amoraim, Geonim, Rishonim, Acharonim). Individuals turned to their families, families turned to their community’s rabbis, who turned to their sect’s Rebbe or Rav. A case can be made that the Jewish masses were ultimately organized into armed groups, of course not by their religious leaders, but instead by the large number of Jews found in historic revolutionary movements (Karl Marx, Leon Trotsky, Rosa Luxemburg, Emma Goldman to name a few)

In American society, the pandemic has led to economic crisis with 11% unemployment as of this writing. Individuals turn to families and to larger and often ethnic based collectives. The economic crisis led to the rise of white supremacist groups, such as neo Nazis, and the Boogaloo movement. It also led to the rise of Black Lives Matter. BLM rightfully protests the deaths of African Americans, but after decades of such incidents demonstrations of the scale we see today only erupted during a time of economic crisis. American society is not immune to the pattern repeated so often across the world.

In the third world conflicts I’ve been exposed to, attempts at conflict resolution are made through diplomatic efforts, but if achieved this way the results are as fragile as a castle in the sand. True and lasting peace comes from a foundation of economic stability, remove the economic source of discontent, and you solidify the foundation of peace and stability, ignore economic forces and you have merely only made a sand castle.

What is the route back to stability? Many say stability will return after the pandemic. Of course the pandemic takes precedence today, but there will be no stability unless a focus is placed on economic prosperity. Otherwise, we will emerge from the pandemic with a cleaner, more health conscious world, a beautiful sand castle, with no foundation, due to be washed away in time by the masses of unemployed.