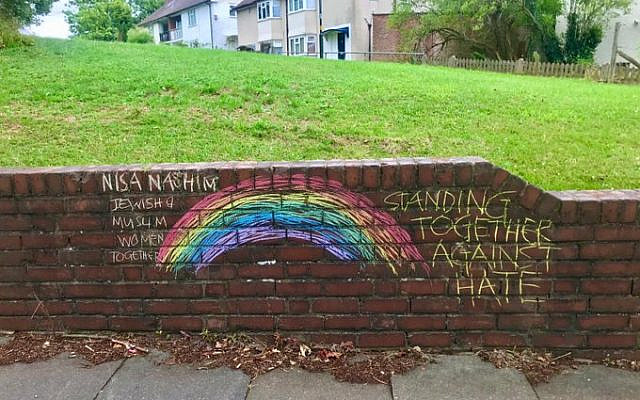 Last month, in Birmingham, a Jewish woman noticed some antisemitic graffiti on a wall.  Shocked and upset she called a local Muslim friend, made through Nisa–Nashim (the Jewish/Muslim women’s network). Within hours, a small team with scrubbing brushes, paint and enthusiasm had replaced the graffiti with a rainbow and, by alerting the police and the local press, this became a story, tweeted out by the MP.  It became a story about standing together, looking after our neighbours and fighting prejudice rather than one about hatred and division.

There have been precious few positive aspects of the pandemic, but the most powerful must surely be the way people have come together.  While not yet quantified, the surge in volunteering, Facebook groups, support for food banks and neighbourly visits has been a ray of light in the darkness. We have shared the anxiety, the sadness, the losses and the kindness in many cases across religious and cultural barriers that, until now, often held us back.

The report Muslim Antisemitism in Contemporary Britain by the Henry Jackson Society seems so badly timed, focusing as it does on antisemitism in British Muslim communities. At a time when we need maximum togetherness, this report points out well-known division and stereotypes.

The Institute for Jewish Policy Research published a detailed study on antisemitism in the UK in 2017 that clearly outlined and explained British antisemitism, including in Muslim communities, which is both higher than the British average and heavily correlated with negative feelings about Israel.

While this new data reveal negative views among British Muslims towards all faith groups, the headlines only focus on the antisemitism. Similarly, their data suggest that British Muslims see ‘dual loyalty’ in all faith communities with their ‘holy lands’, but only Israel is mentioned in the report.

And finally, while those polled, sadly, too often agreed with the barrage of traditional, negative stereotypes of Jews presented to
them (powerful, controlling the media, banking and politics etc), the results are not compared with anything, which makes them impossible to calibrate.

Where the report is helpful, however, is in supporting theories dating back to the 1950s, that “positive intergroup contact can help to improve perceptions of outgroupers and reduce prejudice between different groups”. In other words, when people actually meet and interact with minority groups (such as Jews and Muslims), this reduces prejudice, including antisemitism, anti-Muslim hatred or any other form of hate based on identity alone.

This is not rocket science, but change has serious challenges.  Jews and Muslims are kept apart by different community sizes, geography, socioeconomic status, average age and mistrust. Making friends often involves breaking down barriers and, with 60 percent of Jewish children in Jewish schools and most Jewish students in “Jewniversities” where they feel safer, this often needs professional facilitation.

Only last week, nearly 30 Jewish and Muslim women from around the country (hello, and welcome to Zoom) met to paint stones in memory of the men and boys murdered in the genocide of Muslim men and boys at Srebrenica 25 years ago, a workshop run by the UK Holocaust Memorial Foundation.

Many of the Jewish women used Hebrew words as part of their designs, explaining them to the Muslim women as they all listened to the narrative of the genocide. This positive Nisa–Nashim experience resonated with the women of both faiths; the prejudice, the suffering and the tragedy.

Whether brought together by social action on Mitzvah Day in November, by a picnic on the Great Get Together inspired by the murdered MP Jo Cox, or simply as neighbours every day during the pandemic, these personal interactions are key.  Through them, we break down the prejudice, we re-examine the tropes, we open up people to learning about each other, and we see the normality and humanity in the universality of suffering.

Rather than revisiting well-documented prejudice, which is easy, with other forward-looking people, I have spent the past 15 years crafting ways to bring people together.

This is the time instead, for revisiting our neighbours, finding creative ways across the barriers and painting rainbows, together. 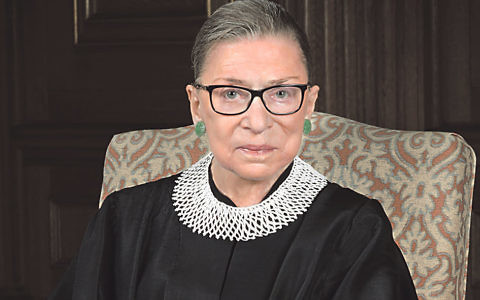 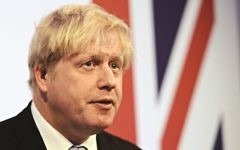 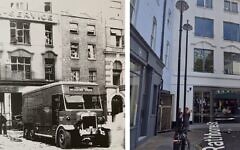 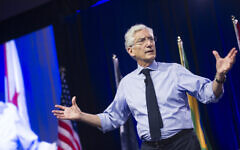 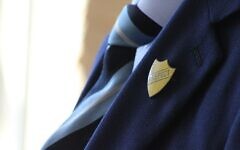 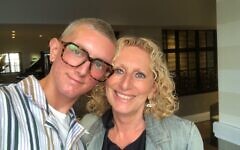