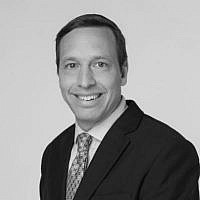 The Blogs
Hillel Schuster
Apply for a Blog
Advertisement
Please note that the posts on The Blogs are contributed by third parties. The opinions, facts and any media content in them are presented solely by the authors, and neither The Times of Israel nor its partners assume any responsibility for them. Please contact us in case of abuse. In case of abuse,
Report this post. 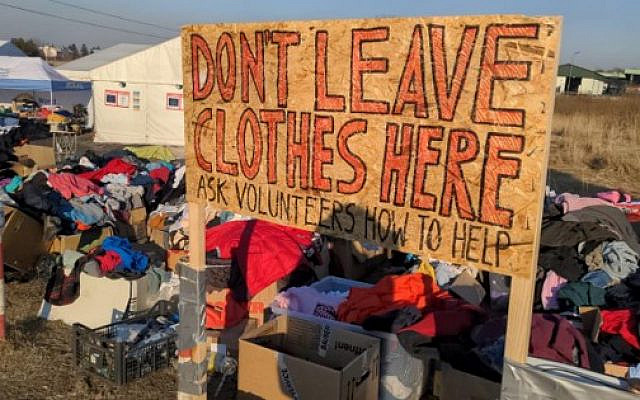 There is a long-standing custom in my workplace at KPMG Israel that I believe has its origins in the army. The custom can be summarized as follows:

When a person decides to leave the company, he/she organizes a mini party to thank their bosses and colleagues, share a few memories and/or accomplishments and generally celebrate the fact that they are “getting out.” In turn, teammates get together informally and usually raise 10 NIS (about $3) per person to buy a small parting gift. In my experience with these matters — and over the years, I have participated in this ritual countless times — the participation rate in this fundraising is usually nearly 100 percent.

The other day, I set off on a relatively spontaneous 48-hour journey to Eastern Poland to be physically present and to offer “help” in some way to the crisis unfolding on the Polish border with Ukraine. Specifically, my journey was due to take me to Rzeszow via Warsaw where I planned to meet up with Tzvi Sperber of JRoots, who has pivoted his entire organization from offering Holocaust Heritage Tours to helping refugees. I understand that he has already opened two refugee centers and a daycare center. His drivers (making use of the company’s buses and vans) have been risking their lives daily by shuttling food and blankets into Ukraine (it’s a seven- or eight-hour trip to Kyiv) and bringing people (mostly children) out of Ukraine.

A little over a week ago, my wife and I sent out an email to our community in Hashmonaim on Friday just before Shabbat to let them know my plan. By Sunday afternoon, we had received literally hundreds of small packages, including medicines, soaps, shampoos, blankets, sanitary products, etc. These items filled four duffel bags. I would go to Rzeszow, see what was going on, drop off the bags, and perhaps give some hugs to some refugees (both Jewish and non-Jewish). The plan was to eat some dinner and then visit another center early Tuesday morning, and then begin the trek home. 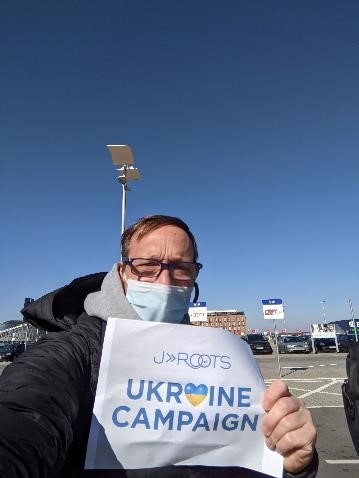 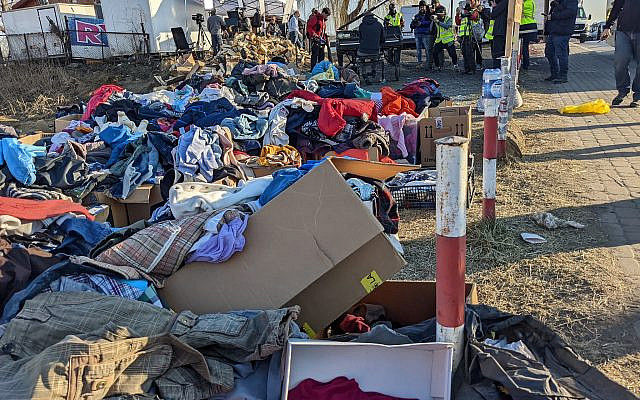 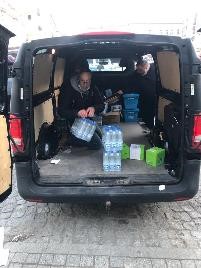 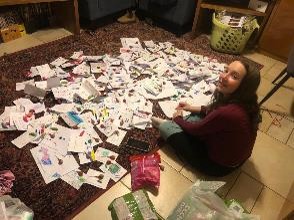 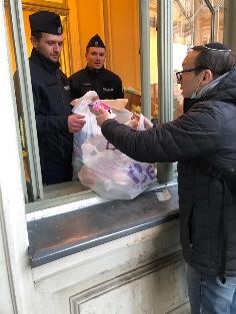 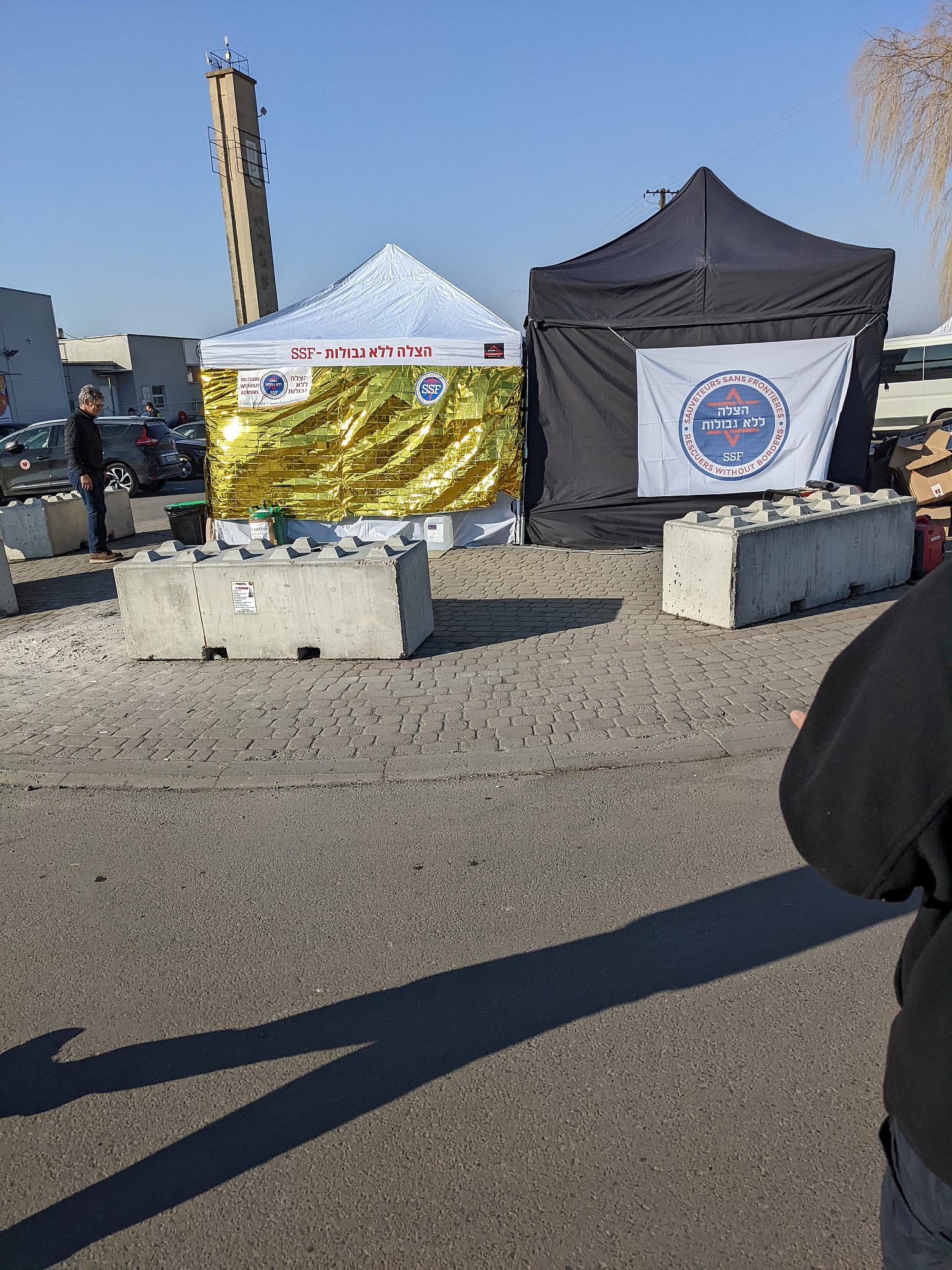 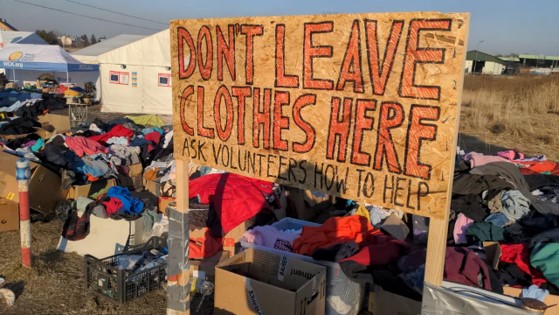 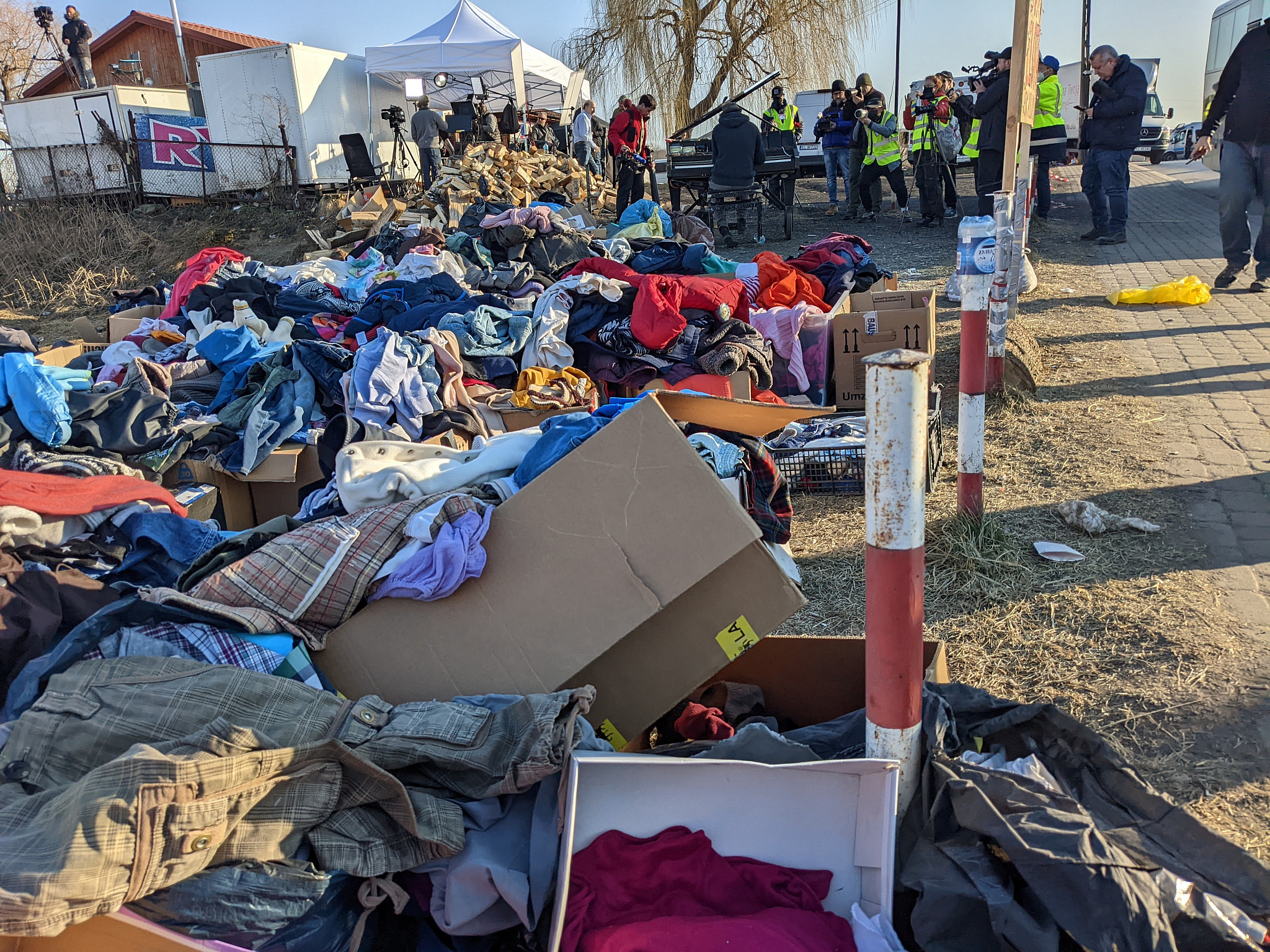 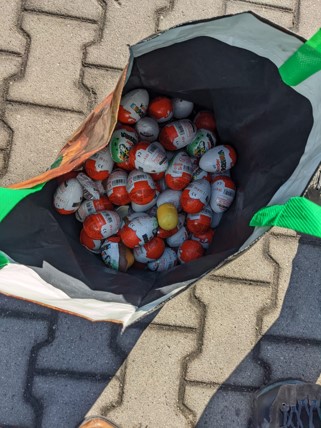 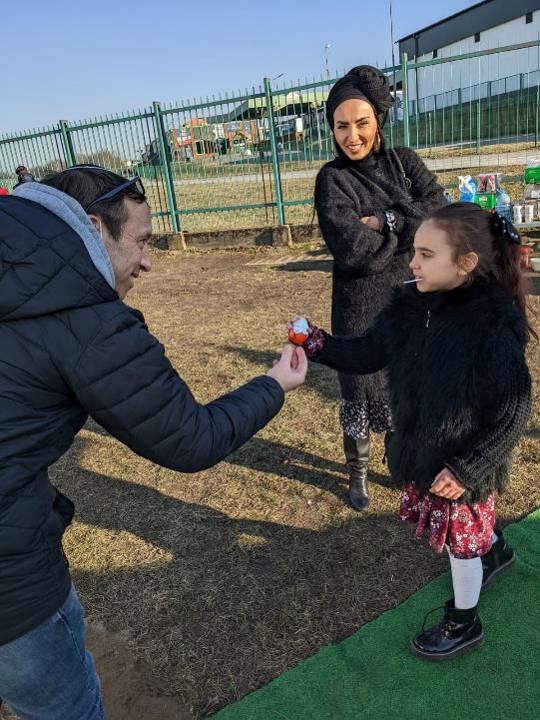 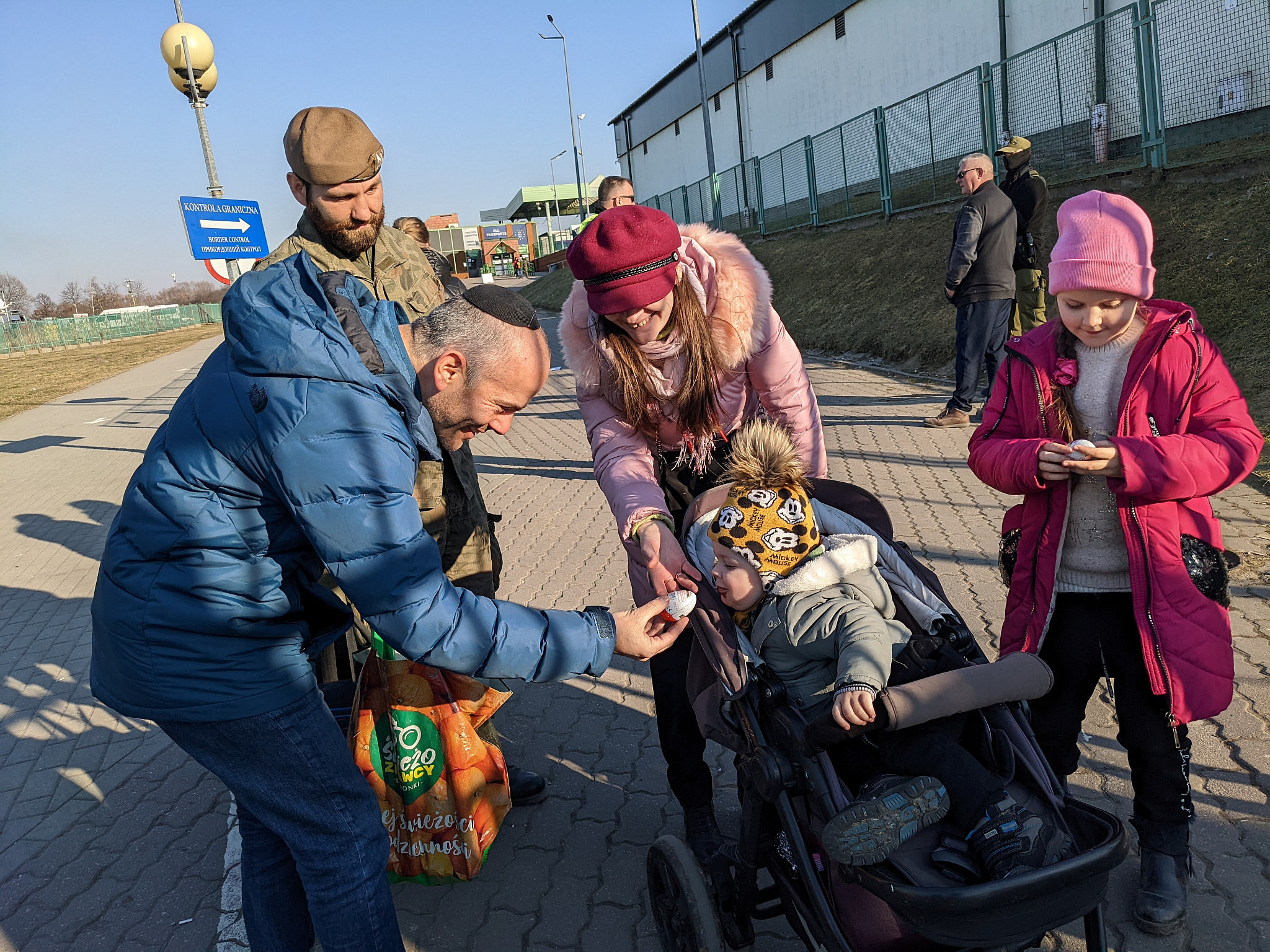 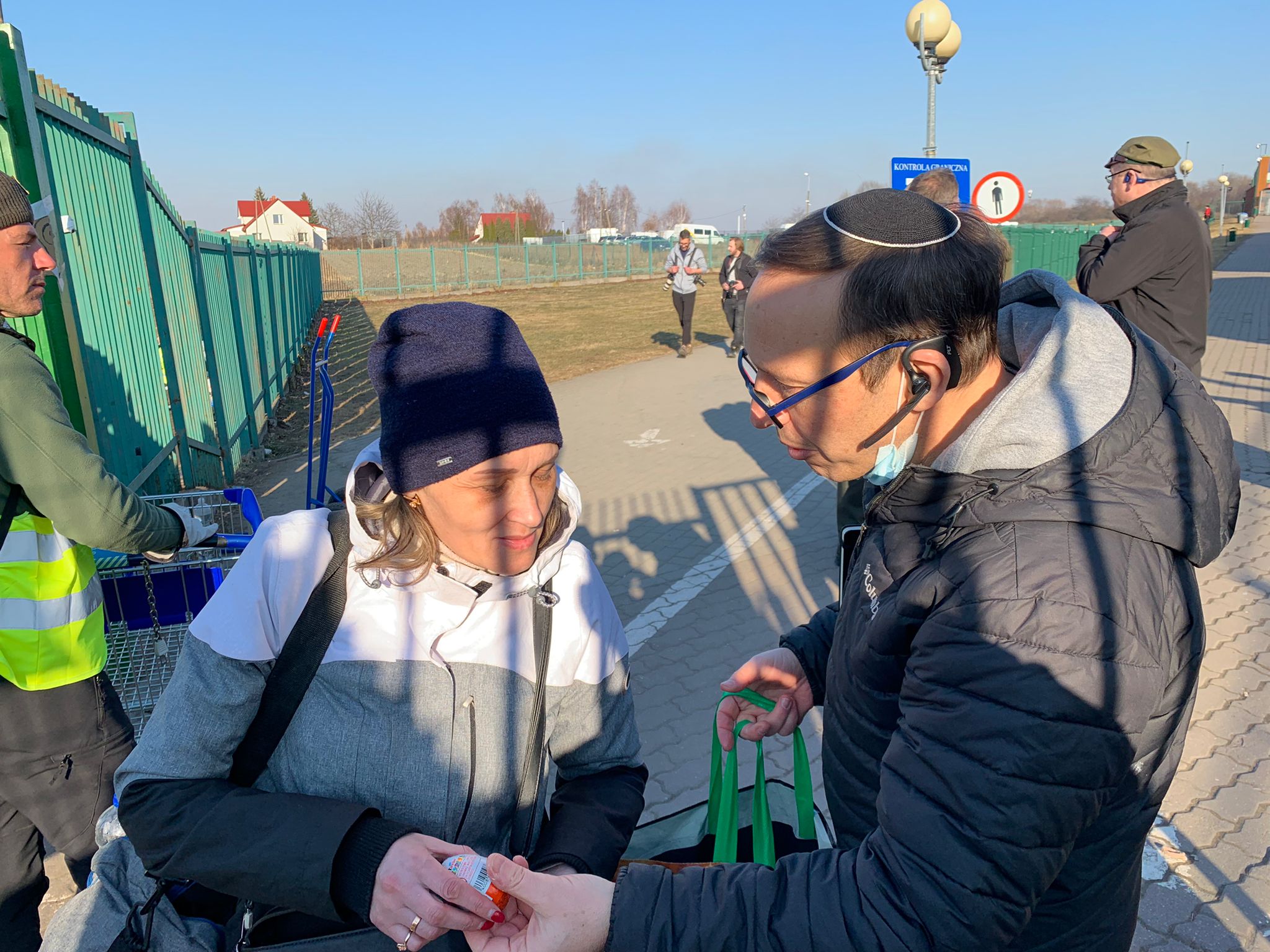 I am not sure whether what I set out to do will have a substantial lasting impact or not, but I do know that, for me, this is not a time to sit still and only “talk” about this crisis. At the very least, for us, as Jews who complain that so many people did NOTHING for us during World War II, we should be sure to own our part of responsibility to help, even if it is just a bit.

Now, I turn to you: How about 10 NIS from all of you? 100% participation would be a strong statement about what we really believe in.

About the Author
Hillel Schuster, JD, MBA, LLM, is the head of Asia Practice at KPMG Israel. Prior to joining KPMG in 2003, he was an M&A investment banker with Credit Lyonnais, and before that, a transaction structuring specialist with PricewaterhouseCoopers. At Cornell University, he was awarded the John M. Olin Law and Economics Fellowship and earned distinction in several Moot Court competitions as a participant and, later, as a judge.
Related Topics
Related Posts
Comments