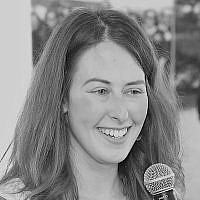 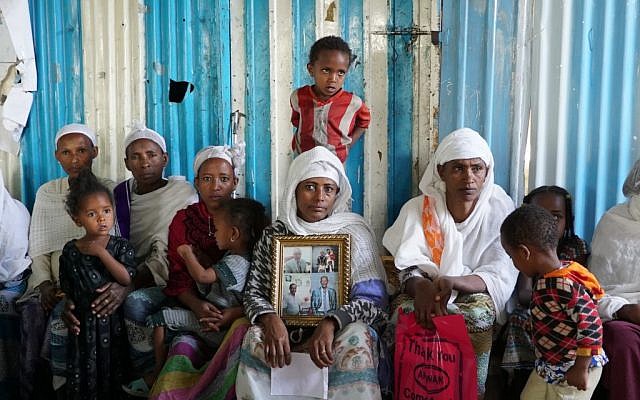 Seven thousand, six-hundred and ninety-one mothers and fathers, daughters and sons, sisters and brothers, have sounded their cries.

Their pure voices have ascended to the heavens, wishing for their echoes to reach 3 Kaplan Street, Jerusalem.

The people will no longer sit still. They have already waited 20 years.  During this time, their daughters in Israel have married and brought forth children, their sons have gone to battle and have not returned, their loved ones have passed on, while they have gazed from a far away land called Ethiopia.

“The Honorable Prime Minister Benjamin Netanyahu, please, do not forget about us,” they shouted during a simultaneous solidarity event held in the synagogues in Addis Ababa and Gondar. The photos of their family in Israel, which they clenched so tightly in their hands, were made damp by the tears that rolled down their cheeks.

The angelic voices of the children chanted, “Hineh mah tov u’mah na’im, shevet achim gam yachad” (How pleasant is it when we dwell together with our brothers and sisters), as the elders looked on.

“But this song we are supposed to sing together with our brothers and sisters. So how can we sing when they are far from us?” questioned 18-year-old Ermias Gebre, during his address in Hebrew to the prime minister.

“For generations, my ancestors and yours wished to come to the promised land but could not do it, for the decision was in the hands of others. On the contrary, in our case the matter is in the hands of our own brothers and sisters in the government,” the shy teenager called out.

And the faint cries of the elders could be heard in the background. Elders who bear witness to government decisions that have not been kept, yet whose faces tell the story of the hope of a nation 3,000 years old.

If there are angels somewhere in the heavens, then may the angels collect all the tears that have been shed over two decades of longing.  May the angels find favor in the sweet tunes that emanate from the voices of the innocent youth. And may the angels spread forth their wings to bring the Jews home. 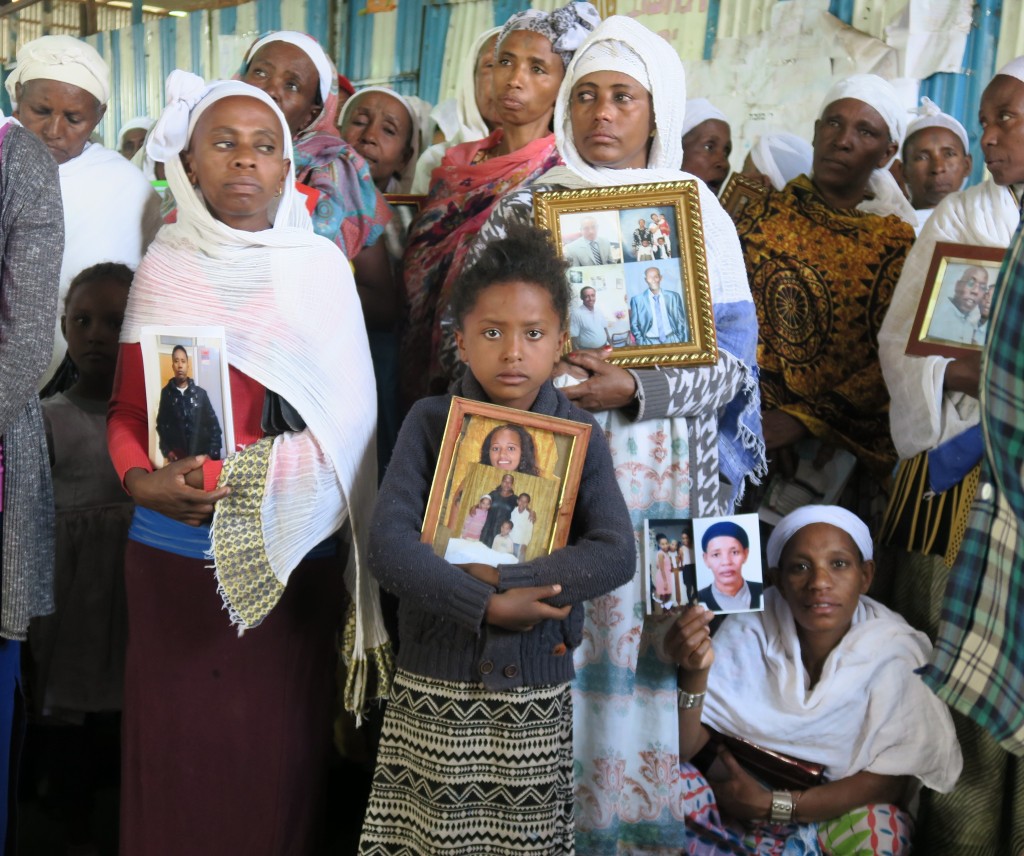 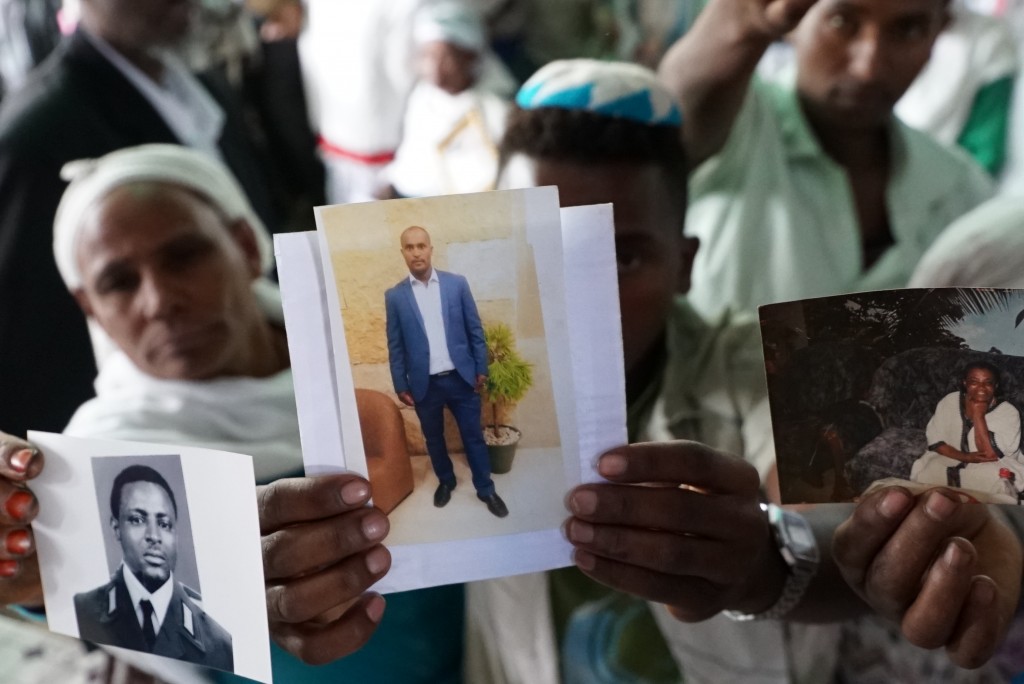 Alisa Bodner is the Spokesperson to Foreign Media for the Struggle for Ethiopian Aliyah.  For further information on how to get involved, email iamalisab@gmail.com.

About the Author
Raised in New Jersey and living in Israel for the past 7 years, Alisa Bodner has been involved with various initiatives to forge connections between Jewish communities abroad and Israel. She is the Spokesperson to Foreign Media for the grassroots organization, "The Struggle for Ethiopian Aliyah."
Related Topics
Related Posts
Alisa Bodner
Comments