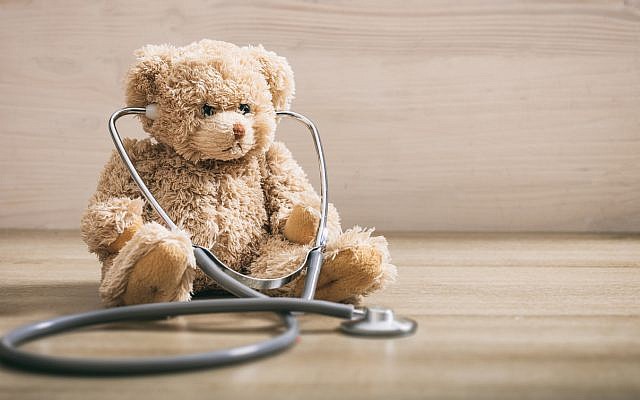 The arcs of our lives are illuminated by those who touch upon them. Some shine gently, showing us the path ahead. Some blind us like a strobe, and we instinctively raise our arms to shield ourselves from the pain. And some, like flashes of lightening, crack thunderously far above, offering a fleeting glimpse of our entire surroundings — but so quickly that it may take years to decipher all that was revealed.

When I was in second grade, 8 years old, I jaywalked — dashing out between two parked cars to catch up to my older brother. He had darted ahead of me to the other side of the street. A car, turning the corner, knocked me unconscious and fractured my pelvis. I don’t remember being hit, though. The first thing I recall was my father, who had let my brother and me out on the sidewalk as he drove to park the car, kneeling over me as I lay on the asphalt, asking me if I knew my name. And then if I knew who he was. I did and closed my eyes into the darkness — the smell of rubber and road filling my senses.

I awoke hours later in a hospital bed, groggy and sore. My head, which had been stitched up, throbbed, and my hip ached. Sitting next to me — of course relieved and delighted to see me open my eyes — were my mother and father. That bed would be my home for the next two weeks as I recovered in the pediatric ward. And as 8-year-old boys are what they are, my recovery was quick. I was soon spending my days eating day-glow jello, having wheelchair races with my hospital buddies, and generally driving the too-hard-worked nurses crazy.

Each evening, my parents, together with aunts, uncles, grandparents or cousins would come to visit — as I sat in my cranked-upright bed holding court. And of course, not a one came empty handed. Boxes of puzzles, games, toys and all sorts of wonders began to pile up on the floor next to me. By the time my release date came around, I possessed a veritable mountain of loot, taller in height than me. And like a dragon among his gold, I loved that treasure more than life itself. I couldn’t wait to get home and enjoy it all.

And so — on the day of my discharge, my father arrived carrying my warm winter coat newly cleaned of blood and road dirt. I was wondering how we would get all my newfound wealth home — when he looked at the pile, looked at me and said, simply and calmly — “Pick one.” My eyes teared, my throat constricted, my pulse soared. “Pick one toy to take home. We’re leaving the rest for the pediatric ward.” I wanted to scream, to shout about the injustice. This was mine. All mine. No. No. No.

But yes. I got to take one pull-a-string-and-listen stuffed bear home and to watch in horror as my father and the evil nurses carried everything else around the corner to the play lounge. I hated him then. And I nursed that feeling for months.

It took me years to understand what he had done. To realize that, as I lay on the ground after my accident, bleeding and woozy, I had answered him with a lie. I didn’t know who he was at all.

A man who came as a boy to New York City, with nothing but a gap-toothed smile and an innocence born of life lived in a small bucolic village in the German countryside. He turned himself, through dint and sweat, into an American success story. His English revealed no trace of yekke. His smile endeared him to so many; he made friends he kept for life and built a wonderfully prosperous business based on trust.

Who was he? A slight, modest man who only stood five and a half feet tall. Yet so beloved in his field that walking down the streets of Manhattan with him was to bump into so many who greeted him by name (or more likely by his nickname, Mo) that he could have been a celebrity. A dedicated husband who spent years caring for a terribly sick wife. A man who spoke little of emotion, but was generous in spirit, respectful of all and truly appreciative of the joy he found in life: Whether a good cigar, a win for the NY Giants or watching his grandchildren grow.

But behind it all, unbeknownst and incomprehensible to an 8-year-old, was a man who believed that we need not take all we are given. Rather, we should gladly leave for others, those who may themselves have less. May his memory be for a blessing.